The couple revealed their daughter’s arrival and name shortly after her birth on 4 June 2021 – but HELLO! can exclusively reveal that Harry and Meghan actually decided on their daughter’s moniker long before her birth.

In the latest episodes of their tell-all Netflix docuseries, Harry & Meghan, the couple shared rare glimpses of their little girl, including an adorable shot of her sleeping soundly in her crib wearing a bespoke babygrow with “petite lili” stitched across the front.

Sabrina Brian is the brains behind the beautiful hand-embroidered baby onesies – which she sells through her Etsy shop – and revealed to HELLO! that the order was placed one month before Lili’s birth.

“The order was placed in May of 2021,” she told us. “There wasn’t anything out of the ordinary I remember about the order besides thinking it was a cute embroidery and I was very pleased with how it turned out.” 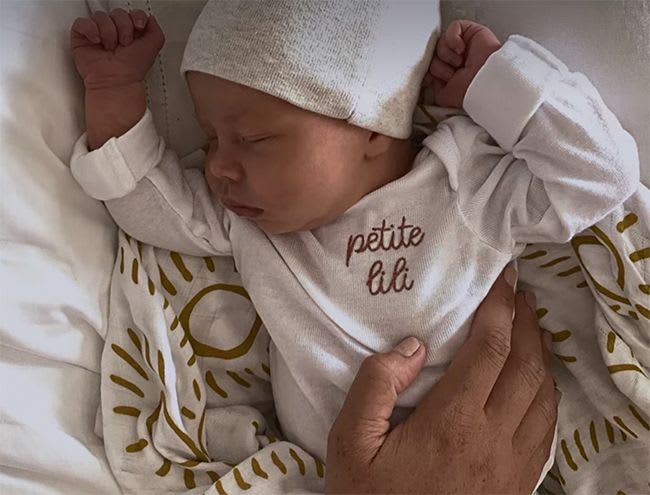 Sabrina said that she only discovered the order was for Harry and Meghan after her sister sent her a text message shortly after the episodes dropped.

“She explained it said ‘petite lili’. It immediately sounded like a familiar name I had embroidered so I searched my previous orders and found that I had indeed made it!” the stay-at-home mom explained.

“She sent me a screenshot and I was stunned. I called my mom and told her because I knew she’d freak out with me.”

Sharing her appreciation for Harry and Meghan, Sabrina – who is a mom to two daughters and based in Salt Lake City, Utah – added: “I am definitely overwhelmed and excited by the fact that millions of people have seen something I have created.

,”I absolutely love doing it and feel so grateful that other people love and appreciate it.”

She added: “I definitely knew of Meghan and Harry prior to this week so when I found out their baby has worn something that I have made, it is truly mind-blowing.”

IN CASE YOU MISSED IT: 15 biggest revelations from first thee episodes of Meghan & Harry Netflix documentary 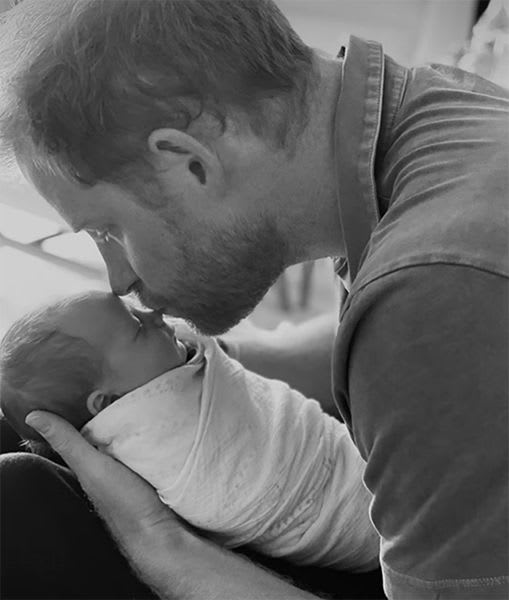 Sabrina has been selling her hand-embroidered baby clothing on Etsy since 2020. It started as “a fun project that could potentially make some extra money”.

“I initially embroidered a bodysuit for a friend’s baby shower and my sister encouraged me to try and sell them.”

Now, thanks to Lili, Sabrina has seen a huge increase in demand for her onesies. “I have already noticed an increase in sales and activity on my shop site and social media,” she admitted.

“I am a tiny bit terrified since I do each embroidery by hand myself. My poor fingers!”