Jonnie Irwin, 46, who has presented A Place In The Sun since it started in 2004, and his spouse Jessica Holmes recently decided to start investing in local organic fruit and vegetables at home. However, the Channel 4 star today said he made a “schoolboy error” as he reached out for a solution on Instagram.

Alongside a selfie with his “bouquet” of fresh herbs, Jonnie expressed his problem in view of his 15,000 followers.

“Started buying all my fruit n veg locally and organic,” he began to confess.

“My herbs just arrived and the guy said ‘stick ‘em’ in a vase as you would flowers.’ Great but now what?!”

“Anyone any idea what the hell this lot is?” 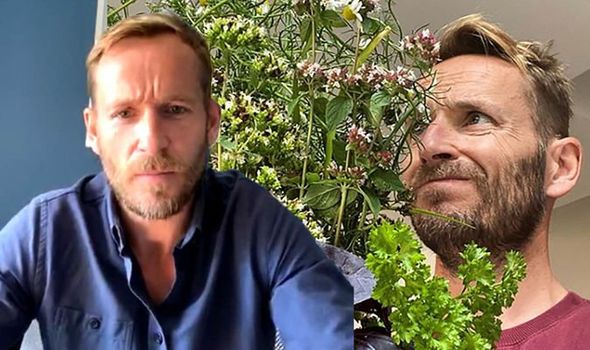 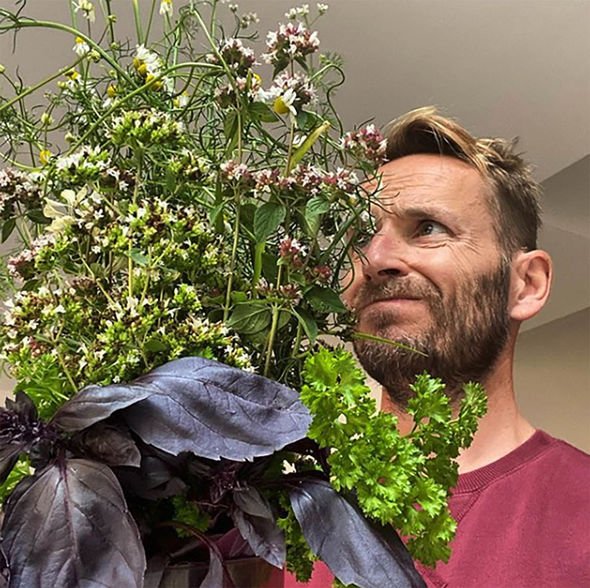 Jonnie went on to reveal what Jessica thought, as he said: “Mrs reckons it looks like a bouquet of weeds picked by Rex! #schoolboyerror #clueless #healthylifestyle #organic.”

Jonnie and Jessica now have three children together, Rex, and their baby twins who they welcomed back in June.

It wasn’t long before many fans waded in to pass on their suggestions to Jonnie.

One commented: “They aren’t going to last very long and are more decorative than anything else. Use them fast! You are better growing your own in a lovely sunny spot. 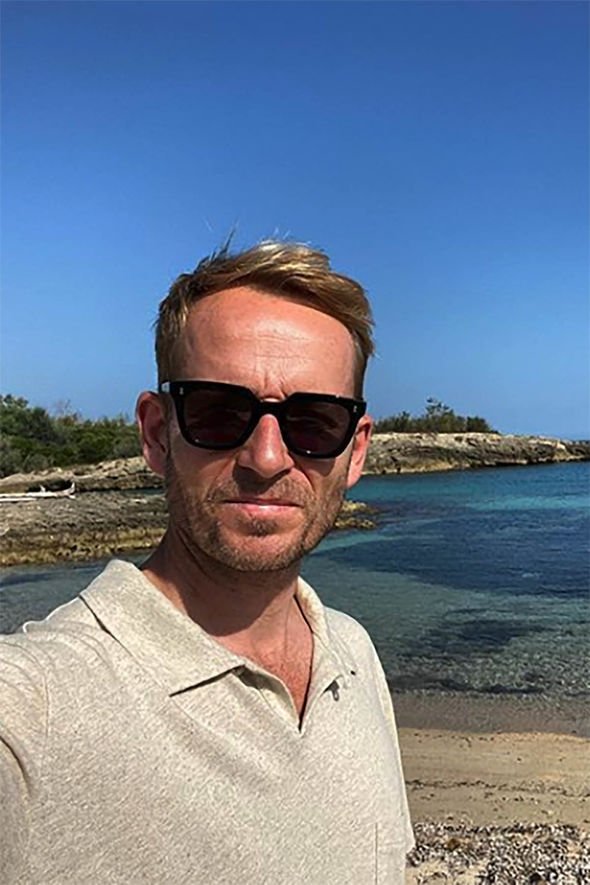 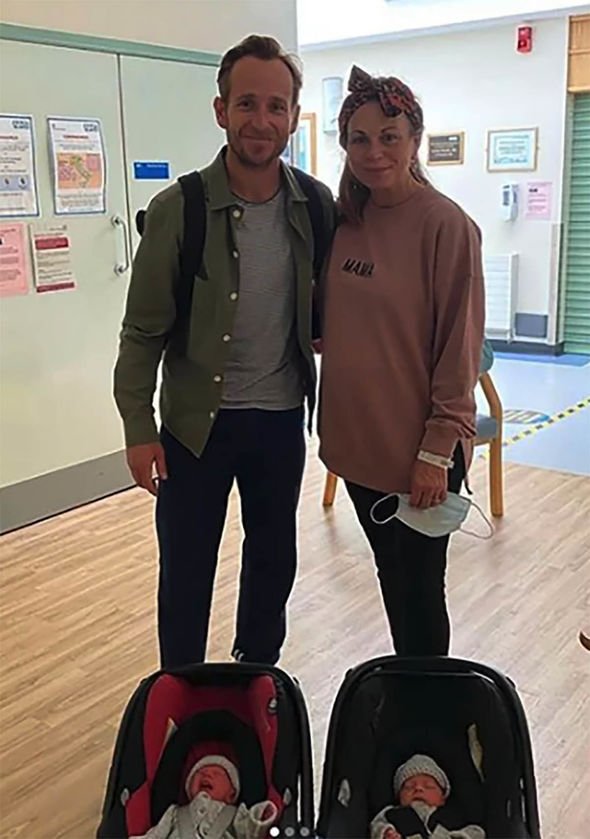 “Use proper garden centre plants not the supermarket ones as they are forced.”

A third remarked: “Some basil hiding in the middle, by your nose in the photo coriander below your chin.”

Realising they made a mistake, they added: “Oh no it’s just a large leaf coriander! Sorry.”

It comes after Jonnie spoke out about his home life since welcoming his two new additions into the world during lockdown.

Earlier this month, Jonnie shared a snap of himself holding one of his three-month-old “fellas” as he discussed his return to filming the property show in Italy.

Speaking to his 17,000 Twitter followers, he revealed: “25 hours of travelling to get back to the family for a couple of days.

“Work days are full on but if I’m honest it relieves the guilt I feel from leaving their mum on her own to hold the fort.

“Plus times with this fella are rarely anything but good ones.”

Following on from his update, many Twitter users took to the comments section to express their thoughts.

One fan replied: “My little boy was 40 two weeks ago!! It passes so quickly, enjoy every minute.”

Another user commented: “Spending time with your family, is SO important Jonnie.”

END_OF_DOCUMENT_TOKEN_TO_BE_REPLACED

END_OF_DOCUMENT_TOKEN_TO_BE_REPLACED
Recent Posts
We and our partners use cookies on this site to improve our service, perform analytics, personalize advertising, measure advertising performance, and remember website preferences.Ok