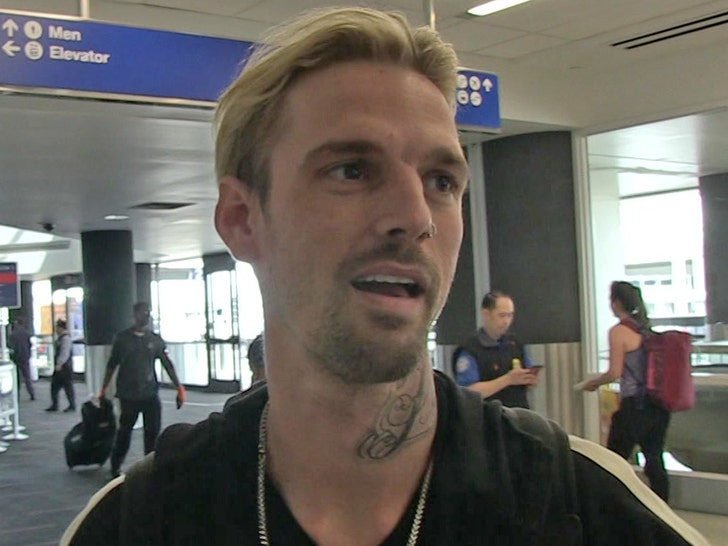 Aaron Carter is a first-time father, welcoming his son, Prince Lyric Carter, to the world with fiancée Melanie Martin.

Aaron announced the exciting news Monday, posting a photo of his newborn and caption, “Emergency C Section after 13 hours of labor but my fiancé is in great health thank you lord and the incredibly sweet loving staff here. Prince is precious I love you son.”

Clearly, it was an emotional event, as Aaron writes, “Your mommy loves you as I drop tears on the phone.”

Aaron says he was the one to cut his son’s umbilical cord, and writes to Melanie, “I’m so proud of you hunny you did it I Love you with all my heart my beautiful blessings from god.”

TMZ broke the story, Aaron and Melanie had planned on naming their son Prince as a nod to Michael Jackson. Aaron and Michael were close, and of course, Michael was known as The Prince of Pop.