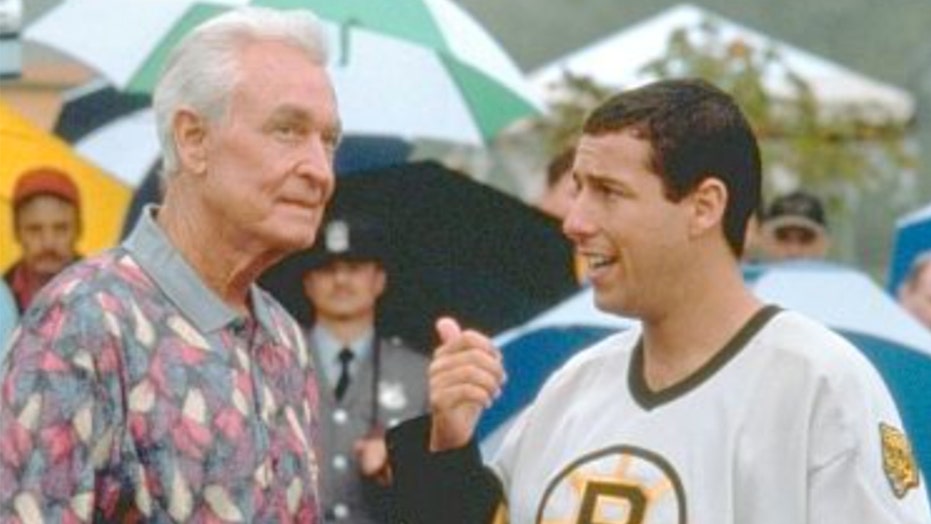 Adam Sandler made a shocking revelation pertaining to his iconic fight scene with Bob Barker in “Happy Gilmore.”

Sandler, 54, opened up about the time he launched into a fisticuffs with the legendary “Price Is Right” host and revealed that not only was Sandler supposed to win the fight, it wasn’t supposed to be against Barker in the first place.

When asked to appear in the flick, Sandler divulged on the IMDb podcast, “That Scene with Dan Patrick,” that Barker, now 96, had one condition he would do it under given the fact he lived next door to Chuck Norris and “trained with Chuck” on a nightly basis.

“We trained every night,” the "Saturday Night Live" alum recalled Barker telling him at the time, according to Uproxx.

“He helps me with my punches and my kicks, but I have to win this fight,” Barker said of his stipulation. 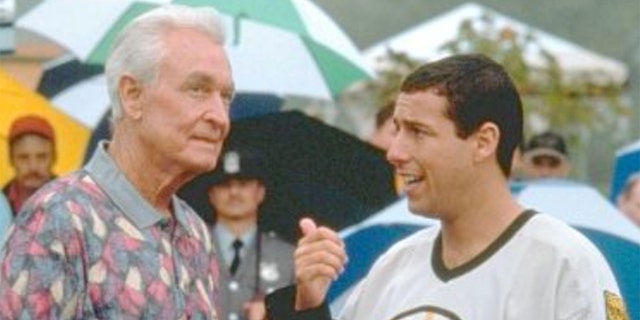 Despite having to rewrite the scene in the script that originally had Sandler’s character winning the one-on-one, the revision ended up providing the world with one of the most memorable lines in film history, “The price is wrong, b—h.”

However, Barker wasn’t even the first choice to play the role, Sandler told the legendary sports broadcaster while discussing the film, “Hubie Halloween,” his latest of four Netflix movies he's delivering for the streaming giant.

“Well, [Tim] Herlihy initially wrote Ed McMahon,” Sandler said of the venerable partner of the late Johnny Carson, according to Uproxx. “I remember being so young and cocky then that we would literally say when we sent it to Ed McMahon, we thought, ‘Of course he’s going to do it. It would be good for him. It’d be good for his career to be in a movie with me and get in a fistfight.'”

For his part, McMahon allegedly never responded to Sandler and as the saying goes, the rest is history.

Barker taped his final episode of "Price Is Right" on June 6, 2007. Since retiring as host and being replaced by Drew Carey, Barker has appeared on the program three times.

END_OF_DOCUMENT_TOKEN_TO_BE_REPLACED

END_OF_DOCUMENT_TOKEN_TO_BE_REPLACED
Recent Posts
We and our partners use cookies on this site to improve our service, perform analytics, personalize advertising, measure advertising performance, and remember website preferences.Ok