Home » Celebrities » Adele Debuts a Gold Band on That Finger — Is She Engaged to Rich Paul?

Adele Debuts a Gold Band on That Finger — Is She Engaged to Rich Paul? 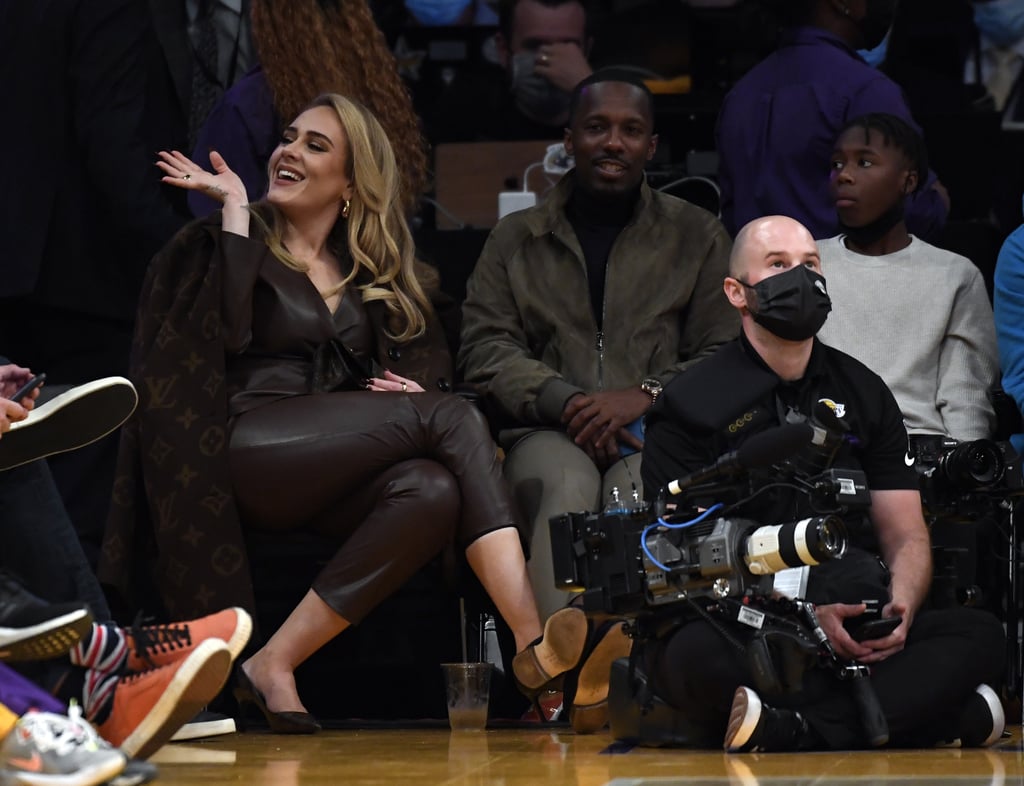 Adele Debuts a Gold Band on That Finger — Is She Engaged to Rich Paul?

On Nov. 6, Adele stepped out of a West London studio wearing a chic all-black ensemble, adding a red Fendi Peekaboo handbag to accessorize the look. Oh, and she was also sporting a gold band on that finger, fueling rumors that she’s engaged to boyfriend Rich Paul. If you’ve been following the couple’s relationship timeline closely, then you already know that Adele and Rich first sparked dating rumors over the summer when they attended an NBA Finals game before making their relationship Instagram official in September. A month later, Adele gushed about her romance with the sports agent during an interview with British Vogue. “Yes, we’re together. We’re very happy,” she said.

Recently, a source close to the “Easy on Me” singer told E! News that Adele and Rich are “very much in love.” They added, “Their relationship has become more serious in the last few months.” Just a few days ago, they were spotted enjoying a date night at a Chinese restaurant in London. Only time will tell if congratulations are in order for the couple, but in the meantime, fix your eyes on Adele’s gorgeous ring below.