Alexander Armstrong: Pointless host in show admission after lack of warning ‘Not nice!’

Alexander Armstrong was on The Zoe Ball Breakfast Show yesterday morning, where he spoke about his first ever stand up tour All Mouth and Some Trousers and starring in Horrible Histories: The Movie. But it was when the Pointless host was asked about a previous documentary series that he admitted he had been given no warning about what he needed to do. The 49-year-old was asked by a fan about his show Italy’s Invisible Cities, which saw him face a phobia. He said it was the cameras that made him crawl through an underground tunnel in Naples, during the candid chat on BBC Radio 2.

A caller had questioned: “So I was a big fan of Invisible Italy. I thought it was a fantastic programme – really great, but I did have to laugh.

“There were episodes where they made you crawl in tunnels, underground and you said you were claustrophobic. How did they con you into doing that?”(sic)

“I don’t know,” Alexander stated honestly. He added: “Can you imagine?”

She then asked if he had been given a warning that he would be doing that, to which he responded: “No, no they didn’t.

“There’s nothing like having a TV camera – you kind of have to do it! You can’t say no. We went down – it was in Naples – into this tiny little…”

The star went on: “It starts where you can walk at a normal height and then after you’ve gone about 50 metres, it gets really dark and you start to have to crouch.” 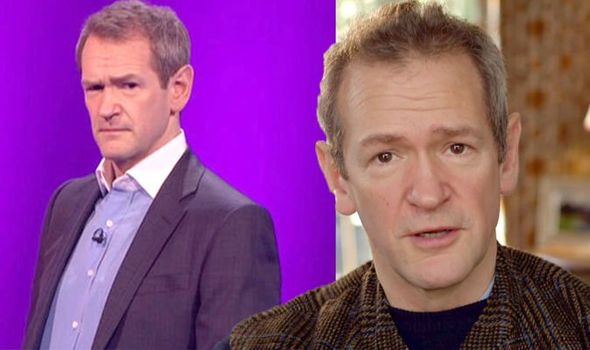 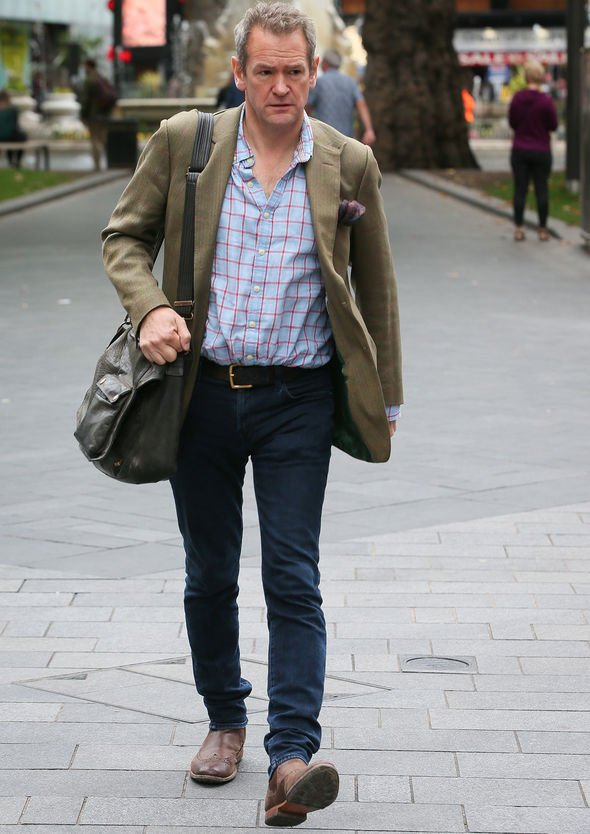 The fan then quipped, saying: “I’d have been fine… I’m very small, I can get into very small spaces.”

Alexander added: “There are little cave moths that start flying around, that live down there – it’s not very nice.”

Italy’s Invisible Cities aired on BBC One back in 2017, and saw him travel with Dr Michael Scott.

It came off the back of one-off special Rome’s Invisible City two years prior, and saw Alexander use 3D scanning technology to discover underground spaces below the city. 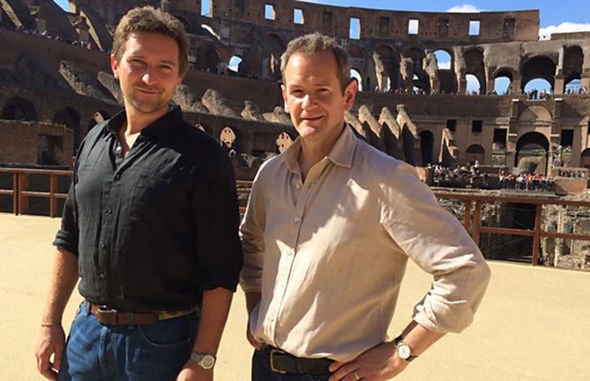 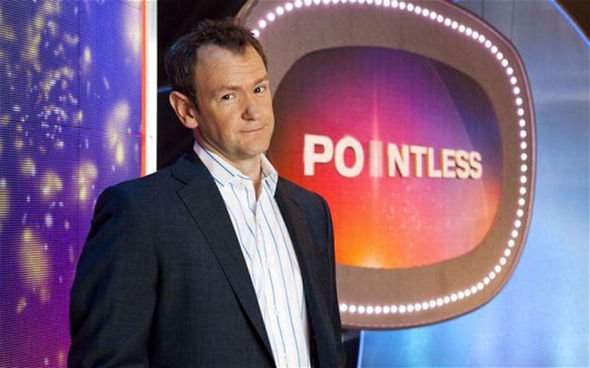 Meanwhile, it comes hours after Pointless host Alexander Armstrong was left speechless over a contestant’s revelation.

He had welcomed player Mandy onto the show and asked about her interests and what she does in her free time.

The star was unlikely to be expecting her to share an unexpected admission about the show, which initially left him rather disappointed.

She said: “Earlier this year I turned 49 so I challenged myself to do 50 things I’ve never done before, before I turn 50. And this is one of them.”

Pointless airs at 5.15pm on BBC One, while The Zoe Ball Breakfast Show continues weekdays at 6.30am on BBC Radio 2.