Actor Andrew Lincoln has gained international recognition for his role as the grizzled sheriff’s deputy-turned-zombie slayer in AMC’s The Walking Dead. The actor was the lead on the show for close to a decade. Rick left the series in 2018 with all of his friends and family believing he was dead.

How much is Andrew Lincoln paid for The Walking Dead?

However, the character was still very much alive and will be coming back in a series of films focused on Rick.

During his time on the series, Lincoln was very much the star of the show and the character all fans were rooting for.

As such, he is likely to have a substantial salary from his work on the series – added to this the fact he was something of a name at the time albeit in the UK.

He previously featured in Love Actually as well as iconic 1990s TV shows This Life and Teachers which won him recognition. 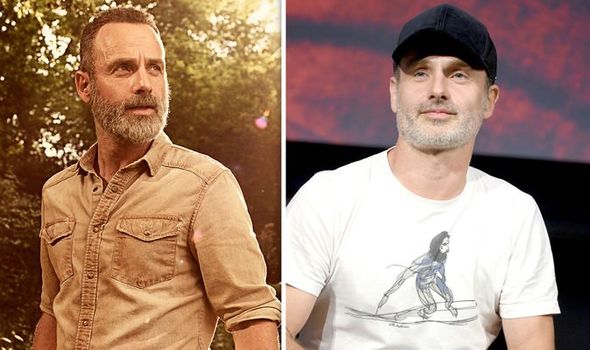 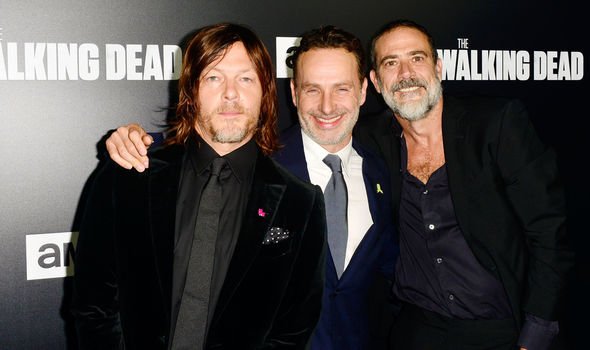 According to Forbes in 2018, Lincoln was paid an estimated £8 million ($11 million) for The Walking Dead, which was his last season on the show.

His salary saw him earning a spot in the top 10 highest-paid actors in TV actors of the year with the likes of The Big Bang Theory cast and NCIS’ Mark Harmon making more.

Lincoln is likely to have seen his salary increase over the years as The Walking Dead grew in popularity across the globe and has become a huge franchise. 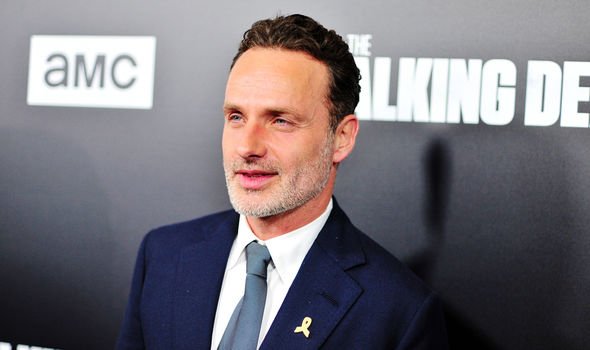 Lincoln is said to have made an impressive estimated figure of £473,000 ($650,000) per episode of The Walking Dead before he left, reported Cheat Sheet.

Interestingly, after Lincoln’s exit from the series, there were reports his fellow cast member Norman Reedus managed to renegotiate his fee.

Reedus is now believed to be paid an estimated £728,000 ($1 million) per episode of The Walking Dead.

Although Lincoln may have walked away from The Walking Dead to pursue other projects, he is still very much part of the franchise. 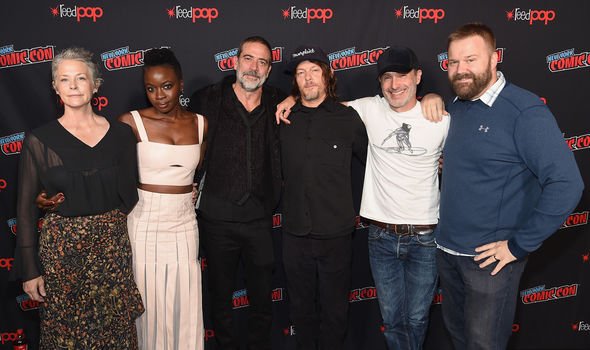 His work in the AMC Rick movies could see him receive a significant sum of money but whether it will be on par with the amounts he was making on the show remain to be see.

Lincoln has an estimated net worth of £12.7 million ($16 million), according to Celebrity Net Worth and his continued work on The Walking Dead could see this wealth increasing.

Additionally, it’s entirely possibly Lincoln could reprise his role for The Walking Dead series finale in the future.

In 2020, The Walking Dead’s makers confirmed the parent series would be coming to an end with plenty more to come fro the universe.

With AMC now launching its own streaming platform called AMC Premiere, the show could afford to pay its cast more going forward as it would have additional revenue from subscriptions to this service.

Generally, streamers have more cash for their projects and reward their cast and crews more generously.

Previously, AMC was simply a cable network and had money from national subscriptions but if AMC Premiere goes global then it could have more profits to invest in programming.

The Walking Dead’s high salaries are something of a rarity on US television with comedy usually coming out as king of the salaries with sitcom stars historically making much more than their drama counterparts due to the number of episodes and ratings as well as money from repeats.