They do! Anna Faris revealed she and Michael Barrett secretly tied the knot after more than three years of dating. The actress broke the news on a recent episode of her “Anna Faris is Unqualified” podcast.

Celebrity Couples Who Got Married in Secret

“I think we’ve spent the last year in a place of reflection, in a place of kind of prioritization to some degree, a place of anxiety, a place of like, whatever, assessment. But I’m looking around, just so, just my fiancé’s right … he’s now my husband,” the 44-year-old Scary Movie alum told guest Gail Simmons.

Faris, who has been linked to the cinematographer since October 2017, subsequently apologized for spilling the beans.

“Yes, we eloped … I’m sorry. I didn’t know … I’m sorry, honey. I just blurted that out, but it just feels [like] I can’t say fiancé anymore,” she explained, adding that the wedding was “awesome” and “it feels great” to be married again.

The former Mom star noted that revealed the happy news in a similar way with her family. 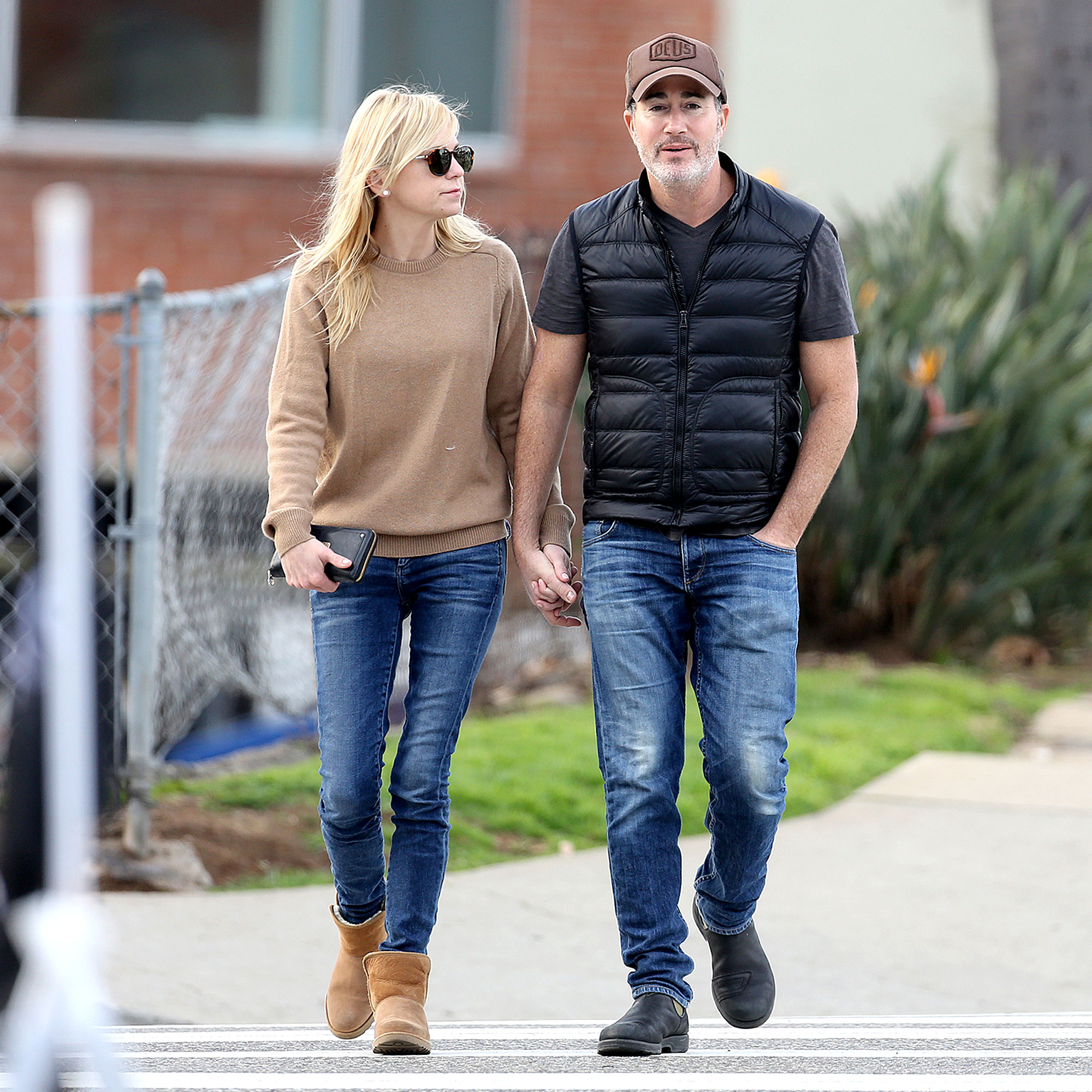 “My aunt asked me, ‘You are going to be a stepmom. How are you feeling about that?’ and I said, ‘Well, actually, I am a stepmom as of, like, four days ago, but it was great,” Faris explained. “Everything about it just felt right. … It was,​​ San Juan island up in Washington state … which is just the most magical place on earth.”

Faris was previously married to Ben Indra from 2004 to 2008 and Chris Pratt from 2009 to 2018. The House Bunny actress shares 8-year-old son Jack with the former Parks and Recreation star, 42, who welcomed daughter Lyla with Katherine Schwarzenegger in August 2020. Faris and Barrett, meanwhile, got engaged in 2019, with her then-costar Allison Janney exclusively confirming the news to Us Weekly. 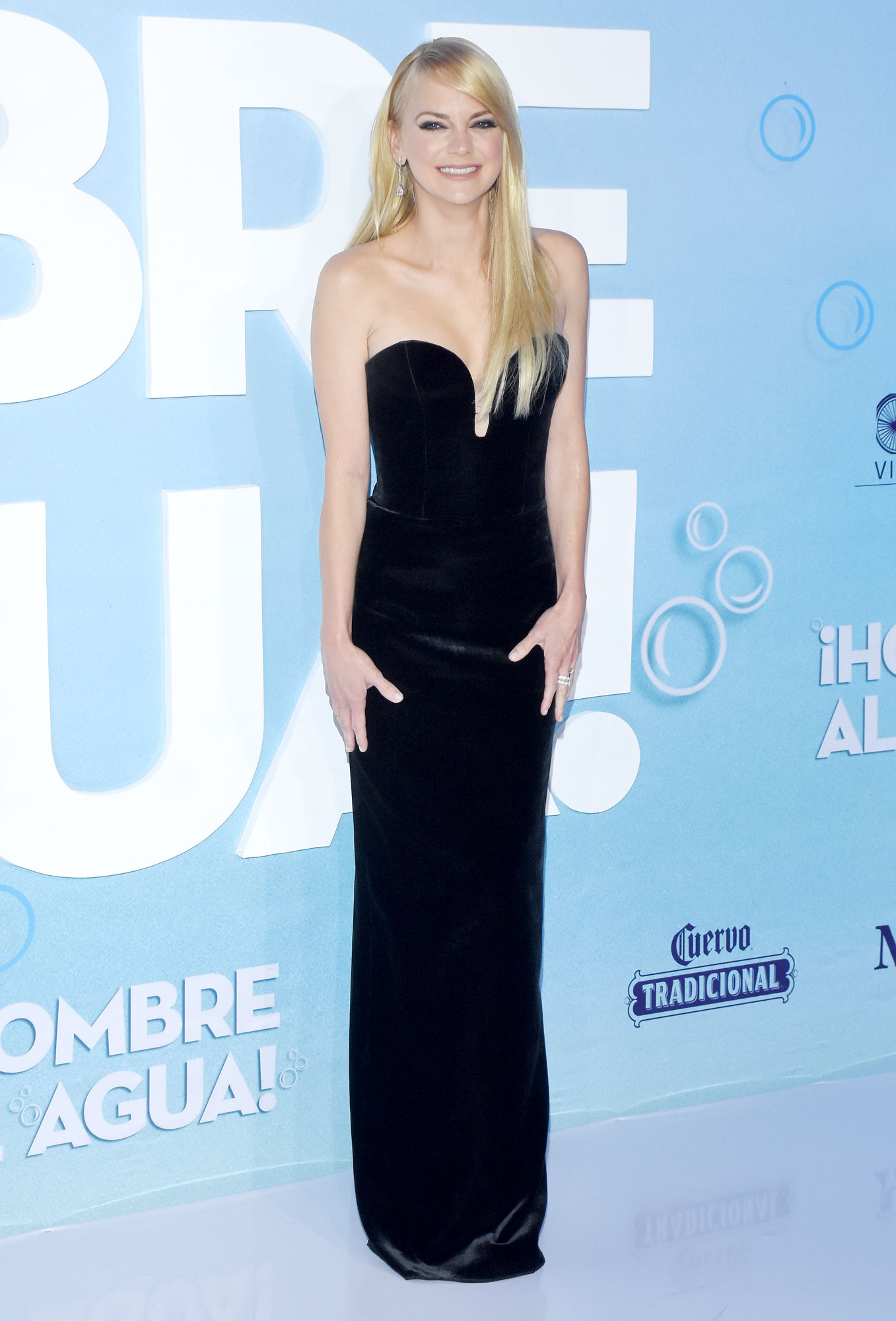 “I know she’s been engaged for a long time. I kept it very quiet, I’ll have you know! So, I celebrated with them a long time ago,” she told Us in January 2020. “I didn’t know he was going to propose, but I saw the ring one day. I went into her room to work on lines [for the show], and then I was like, ‘What is that ring on your finger?’ … I think she was waiting for everyone to notice. ‘Oh, that’s it,’ and then … yeah, it was fun.”

Following her split from Pratt, the Unqualified author has been candid about her past relationships on her podcast, admitting earlier that she struggled with “competitiveness and comparison” in her previous unions.

“My two other marriages were with actors and I don’t think we did a great job of eliminating competitiveness,” she said in March. “Or at least I didn’t, being a proud person and not wanting to reveal vulnerability.