Home » Celebrities » AT&T, Verizon, T-Mobile and Cricket all Have Unlimited Data Plans — This One is the Best

AT&T, Verizon, T-Mobile and Cricket all Have Unlimited Data Plans — This One is the Best

After a 10-year absence, U.S. cellular carriers have finally brought back unlimited data plans. These plans are necessary if you stream videos and music while you’re out of your home, because those activities burn through data really quickly. If you go over your data limit before the month is through, you’ll be charged a penalty, which can add up quickly.

The best unlimited data plans are an even better deal if you’ve traditionally shared a small pool of data with two or three other people, since one person could hog the data, and leave you in a tough spot. We’ve compared the unlimited data plans from all the major U.S. carriers (Verizon, AT&T, and T-Mobile) and the more budget-conscious Cricket mobile to find the best plan overall.

We’ve also broken down the key features of every other plan, so you can find one that’s available on your current carrier, or has a niche feature like unlimited international data.

What Are the Major Differences Between Phone Data Plans?

We compared 12 plans from four different carriers. Although all of these plans offer unlimited data, the less expensive plans come with a lot of restrictions, like only being able to stream video from major streaming services in 480P (Standard Definition), or reduced speeds after you hit a data cap.

These annoyances are all better than getting charged extra because you fell asleep and accidentally left your music streaming service on, but they’re definitely noticeable. You can avoid them by opting for a more expensive unlimited plan, but it can get confusing fast.

Every carrier treats its assortment of unlimited plans differently. Some offer unlimited hotspot data (the ability to turn your phone into a WiFi hotspot, so your computer, tablet, or game console can be connected to the internet) at a reduced speed, while others give you faster speeds with a hard data cap. Some offer free access streaming services like Hulu to offset the cost of their higher plans, and others offer better data packages overseas.

We considered all of these factors when deciding which unlimited phone data plan offered the best set of features and overall value.

How Much Does An Unlimited Data Plan Cost?

The unlimited data plans we looked at cost between $50 and $90 for a single line. Carriers charged between $10 and $15 for every additional line you added to a plan. You should figure that a four-person unlimited phone plan will cost you between $100 and $140 per month before taxes and other fees.

Do All Unlimited Plans Support 5G?

No. A lot of unlimited data plans allow you to access 5G data, but some of the lower-tiered plans don’t. That’s not as big of a deal as you may think, because 5G connections are only available in a few niche markets, but that will start to change over the next couple of years. 4G speeds are still plenty fast, but remember that these basic unlimited plans come with bigger restrictions.

Can I Use My Current Phone If I Switch Carriers?

Yes. If you’re happy with your current phone, you can ask your current carrier to “unlock” it, which allows you to pop in a new SIM card from a different carrier. You can also buy an “unlocked” phone, which isn’t tied to any one carrier, and switch between them more easily.

One thing to consider is that many carriers will charge you a penalty if you switch to a new one in the middle of your contract. If your current contract is ending, you’ll be able to switch more easily.

What Is the Best Unlimited Data Plan? 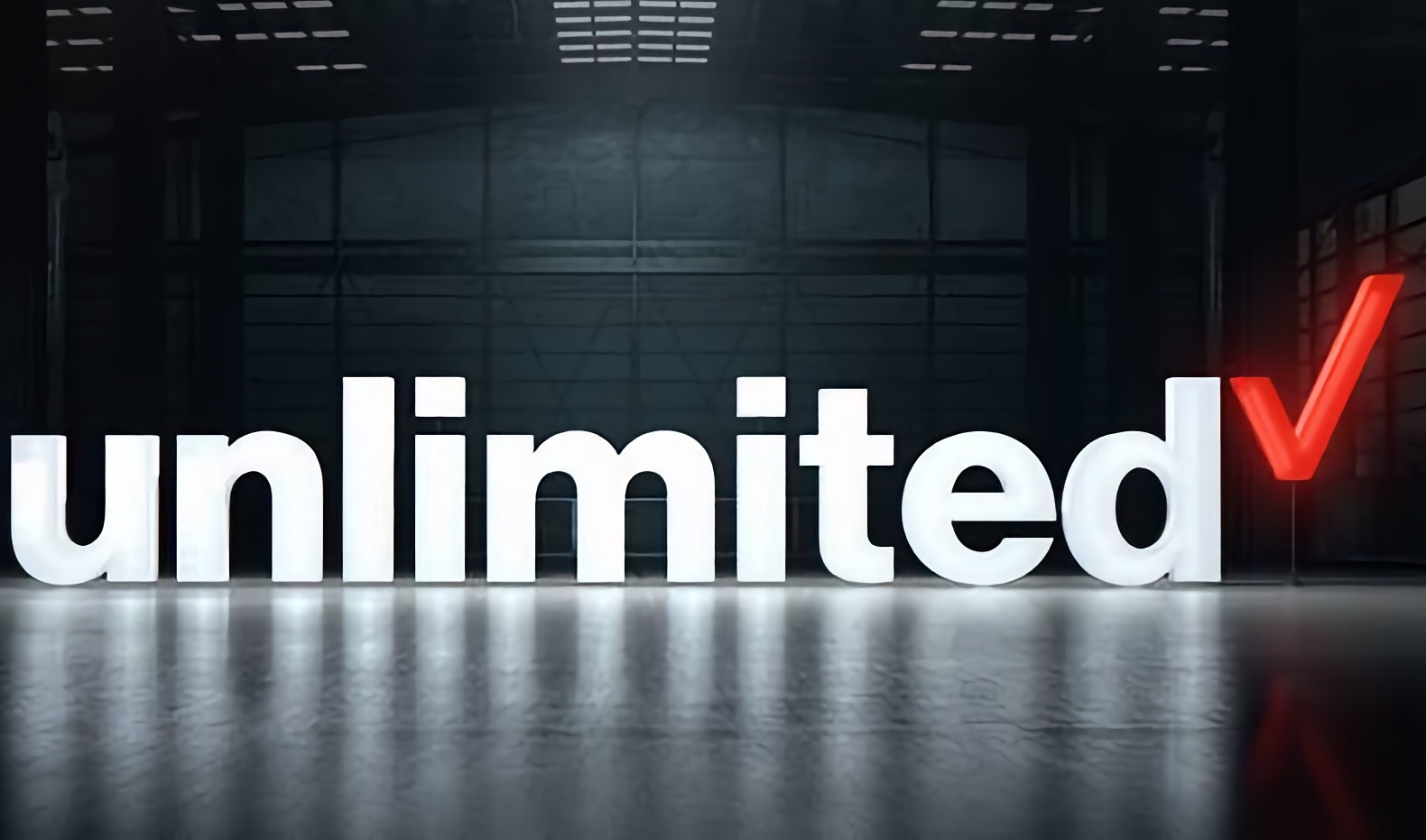 If you’re shopping around for an unlimited data plan for your phone, we recommend Verizon’s mid-tier Play More Unlimited option.

This is a full-featured unlimited phone plan whose 50GB fast data limit will give each person on your plan between 12GB and 25GB to work with before they hit any slowdown. That’s more than enough for everyone to stream some HD video, download apps, send or post photos on social media, or spend hours on the internet.

Verizon bundles this plan with a Hulu subscription that includes access to Disney+ and ESPN+, and six free months of Apple Music. The Hulu bundle costs $12.99 per month and an Apple Music subscription costs $9.99 per month, so you end up saving $25 per month for half a year. These are great perks if you’ve been paying for these services out of pocket.

The only place Verizon’s Play More Unlimited suffers is for international use. You can call and text people in Canada or Mexico, and get free unlimited 2G data in these countries, but that’s it. You’ll need to get a separate international package when you travel abroad, which will cost between $5 and $10 per day.

If you mostly stay in the United States, and want an unlimited data plan with few restrictions and genuinely useful extras, Verizon’s Play More Unlimited Plan is your best choice.

Sign Up For A Verizon Play More Unlimited Plan Here

How Does Verizon Stack Up To The Competition?

While we believe Verizon’s Buy More Unlimited Plan is the best option overall, there are plenty of reasons to shop around. We’ve broken down the key features of all 12 plans below, so you can find one that may suit your needs.

Each section begins with a “standard perks” section, so you know the features that come with every plan on the network. We explain the different features of each plan after that.

Standard Features: Unlimited texts from the U.S. to 37 countries, data usage in Mexico and Canada, HD Voice and Wi-Fi Calling (on compatible devices), speed throttling if the network is congested, 480P video streaming.

END_OF_DOCUMENT_TOKEN_TO_BE_REPLACED

END_OF_DOCUMENT_TOKEN_TO_BE_REPLACED
Recent Posts
We and our partners use cookies on this site to improve our service, perform analytics, personalize advertising, measure advertising performance, and remember website preferences.Ok