One year after meeting and falling in love with fiancé Chris Randone during Bachelor in Paradise season 5, Krystal Nielson says the duo are in premarital bliss.

At Ashley Iaconetti and Jared Haibon’s bridal shower — presented on Wednesday, June 5, by Crate & Barrel The Wedding Registry and the “Almost Famous” podcast — Neilson, 31 exclusively told Us Weekly she was approaching a milestone with her beau.

“Tomorrow is actually the one year anniversary of when we first met,” she said. “We just realized that today! So it’s been a whirlwind of so much love and bliss and happiness, and sometimes it doesn’t feel real, but at the same time, it’s what I always knew I wanted and deserved, and I just found my person. So life’s blissful.” 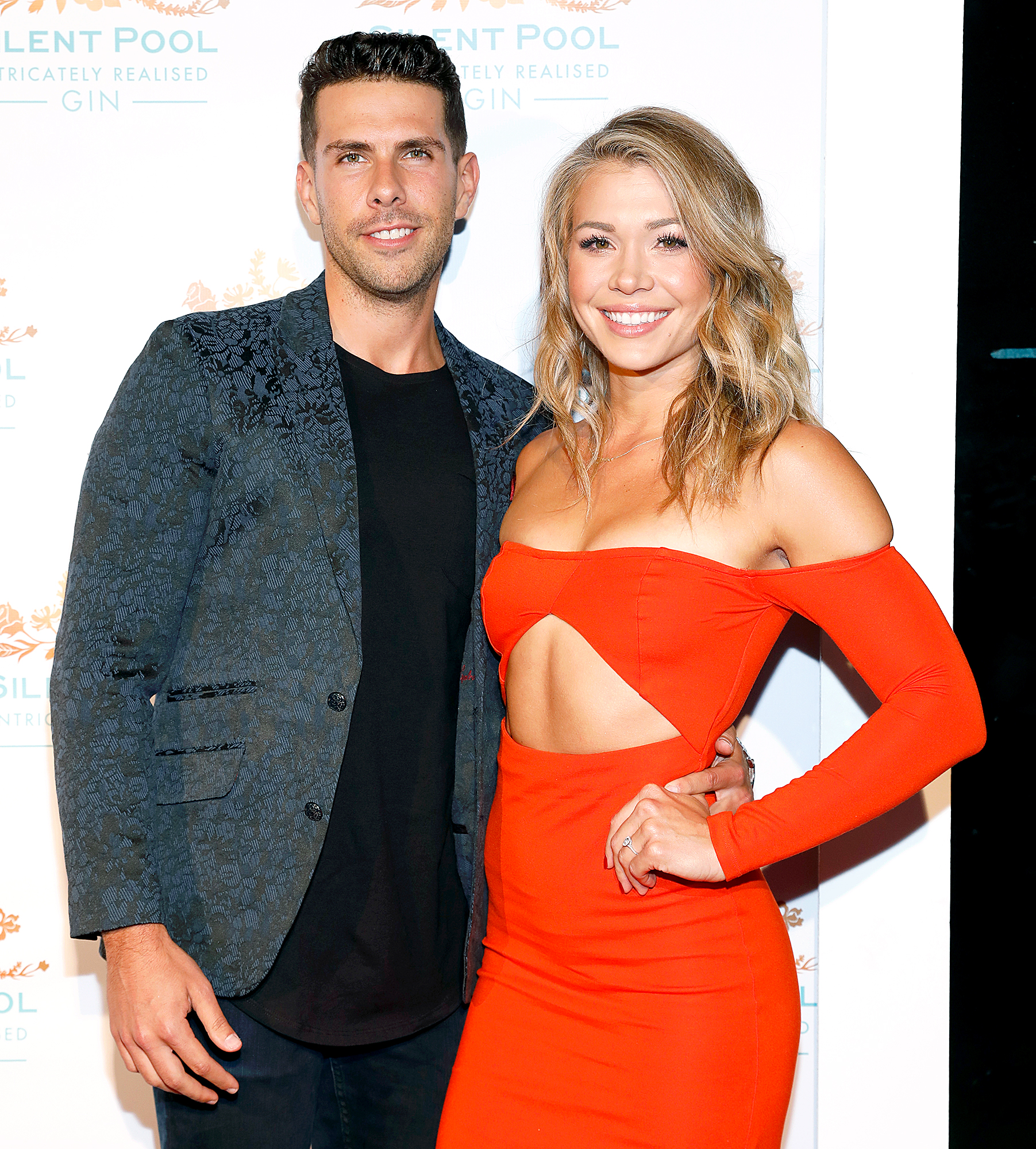 The fitness trainer told Us that she and Randone, also 31, are practically attached at the hip, even during their workouts. “Ultimately, when you just have an important goal in your life, to look and feel your best, you’ve got to include your person with you, and Chris and I are really — as cheesy as it sounds — best friends,” she said. “And we do everything together!”

And though Nielson kept mum on the details of her upcoming wedding to the sales trainer — “I can’t say anything!” she said — she did offer advice for Bachelor in Paradise contestants hoping to find love on the show as they did. 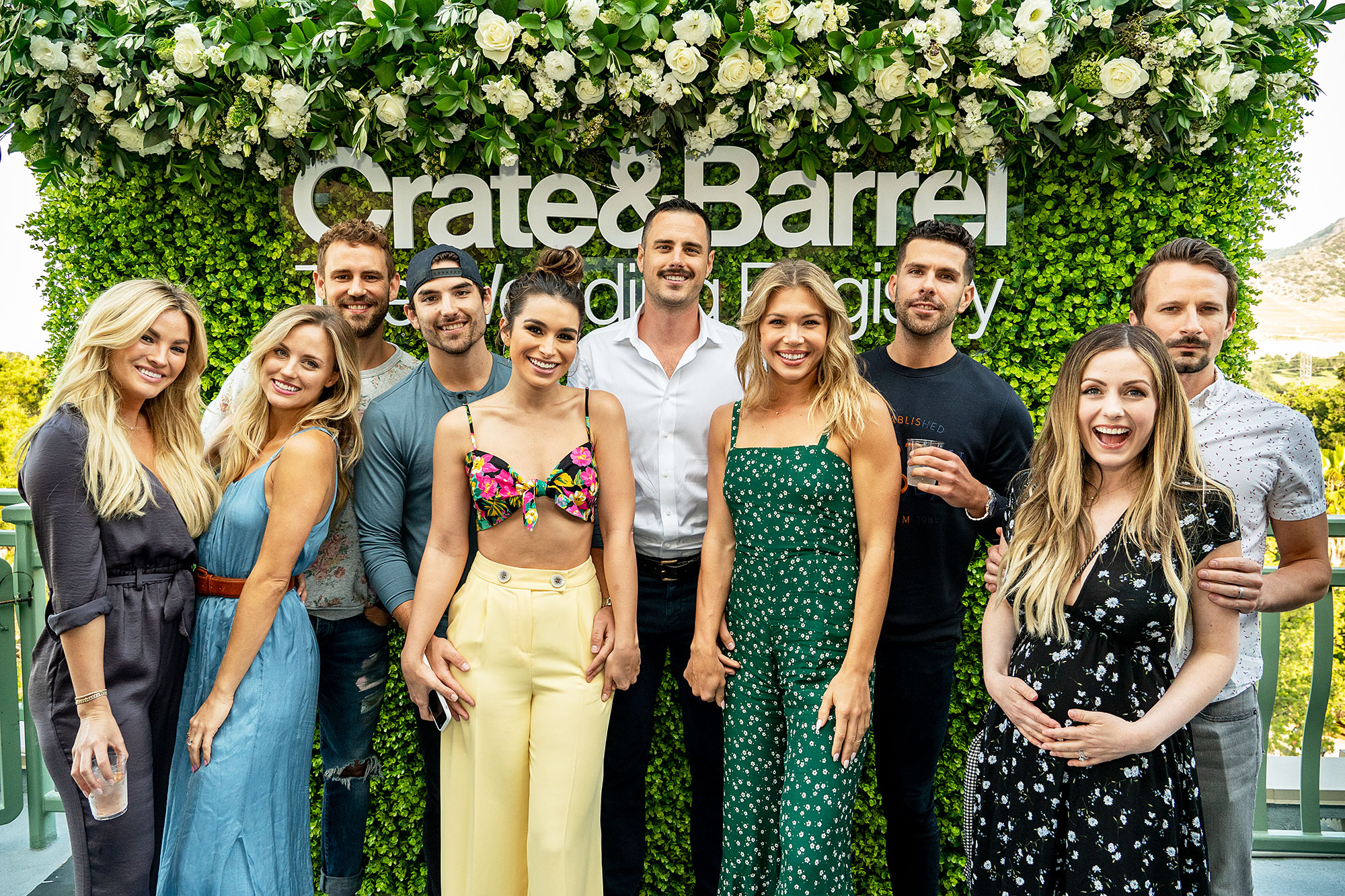 “I think that Paradise is the perfect opportunity for second chances. You learn things about yourself a lot, a lot of self-discovery, [during] your first go-around on The Bachelor and Bachelorette,” she mused. “And Paradise is just an opportunity to take what you learned about yourself — how you learned how you react in certain situations, and maybe there was a facade or maybe you were trying to present a more defined picture of who you could be — and just be yourself going into Paradise. Be yourself and have fun.”

With reporting by Emily Marcus