Ben Shephard: Tipping Point host on being heckled by midwife at son’s birth

Tipping Point host Ben Shephard has recalled the birth of his firstborn child this week, which he said was the proudest day of his life. However, father-of-two, who shares sons Sam, 15, and Jack, 12, with his wife Annie Shephard, said the day took an unexpected turn when the midwife heckled him for his height.

The Good Morning Britain presenter, who is reportedly around 5ft 9 and a half inches, recalled the incident during an appearance on the Monday Mile podcast with Aimee Fuller.

He said the midwife predicted the newborn would be tall as he was a long baby.

As he approaches his 16th birthday Sam has already overtaken his father and is now 6ft 2.

The 46-year-old laughed at the memory when we recounted the story to the host. 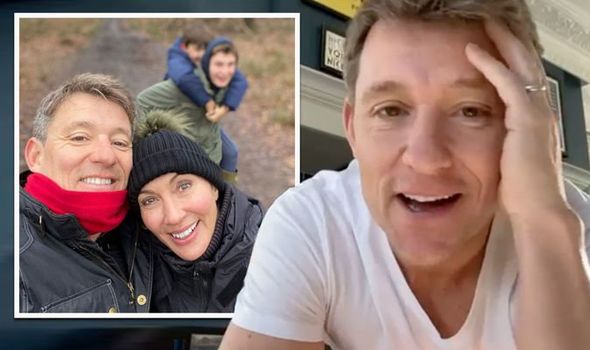 “Proudest day of your life when your first child comes along,” he began.

“When he [Sam] was born, the midwife looked at me – he’s a really long baby – she just looked at me and looked at the baby and went, ‘Are his uncles tall?’

“I’m getting grief from the midwife for being short on the day my son was [born],” Ben exclaimed.

“I said, ‘This is the proudest day of my life, you can’t heckle me for being short’. 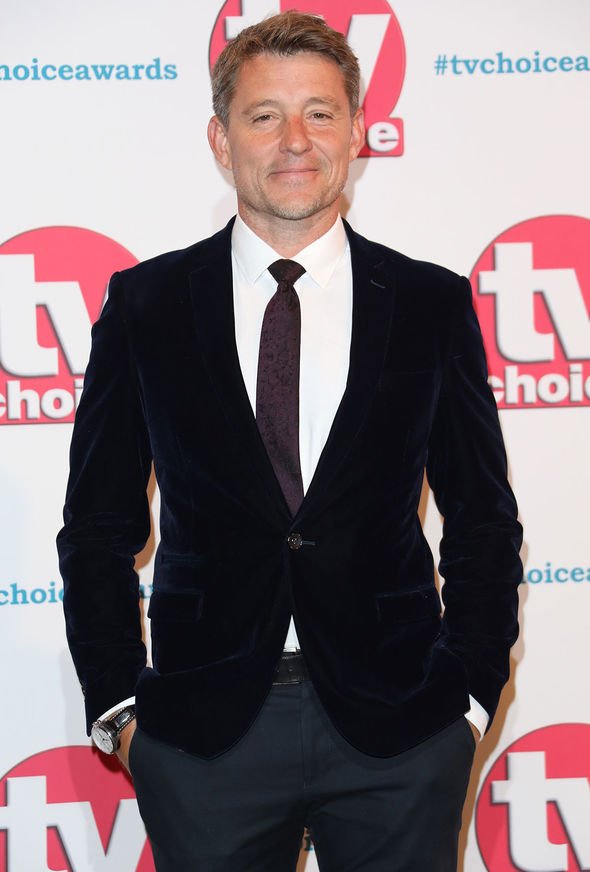 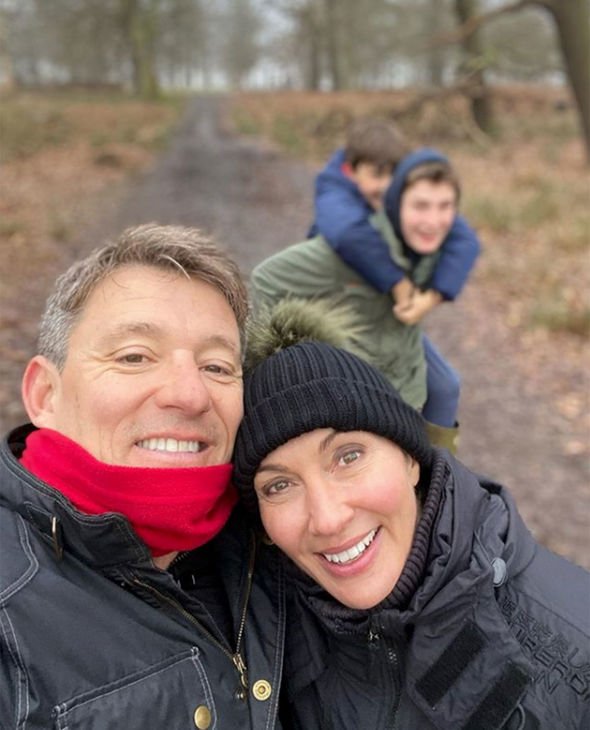 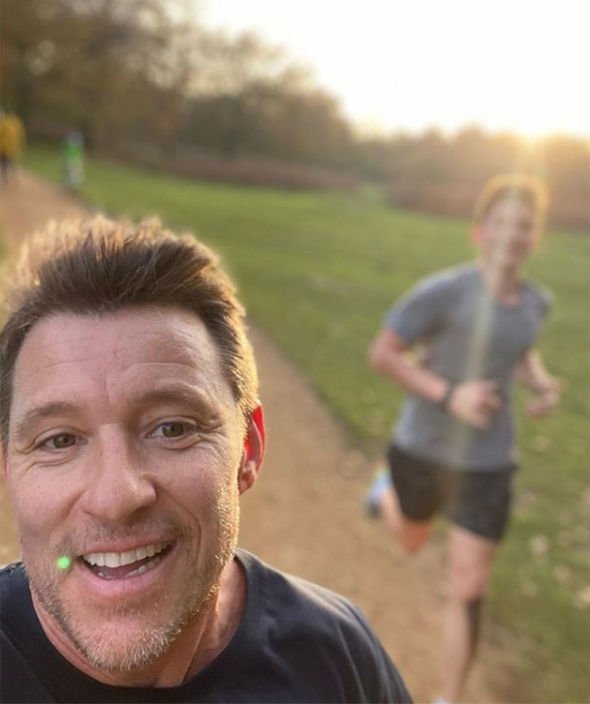 The GMB star and his wife Annie welcomed Sam into the world in 2005, a year after tying the knot.

They met when they were both students at university in Birmingham.

During their chat, sport-loving Ben said he was proud of his son for inspiring him to keep fit.

He said his eldest child had fallen in love with running during lockdown and so the pair often head out together.

In a social media update earlier this year, Ben shared a post-run picture of the father and son duo.

“Wasn’t quick, wasn’t pretty but was blooming brilliant to get out and get running,” he told his 473,000 followers.

In another offering, Ben praised his son for embracing his fitness and joked that he often had to chase him around the park now when they were out.

“A rare moment on our run when I was ahead of Sam!!,” he captioned a selfie.

“I’m So impressed and proud of how he’s embraced his fitness, his desire to improve and mostly to try and beat me- which he’s is doing relentlessly now #running #fatherandson (sic),” he added.

The previous month, Ben had commented on his son’s height following a growth spurt.

During another outing, he told followers that Sam “won’t blooming stop growing”.