Home » Celebrities » Beverley Knight husband: Singer ‘just knew’ James was ‘The One’ the moment they met

Beverley Knight husband: Singer ‘just knew’ James was ‘The One’ the moment they met

Children in Need will return to the BBC tonight for its 40th annual fundraiser, and a star-studded line up of celebs are scheduled to make an appearance. The broadcast aims to raise as much money as possible for charitable causes, and singer and theatre star Beverley Knight, 47, will be performing for the occasion. Express.co.uk takes a look back at the singer’s sweet love story with husband James O’Keefe.

Beverley Knight’s career on the stage has spanned decades, having released her first album in 1995.

Beverley has since gone on to pursue a glittering career as a recording artist, scooping up three MOBO Awards and Platinum status for her 2016 Greatest Hits album.

Beverley has also dazzled at the theatre, performing on the stages of the Bodyguard, Memphis and Cats.

In 2007 Beverley’s music talents were recognised with an MBE from the Queen. 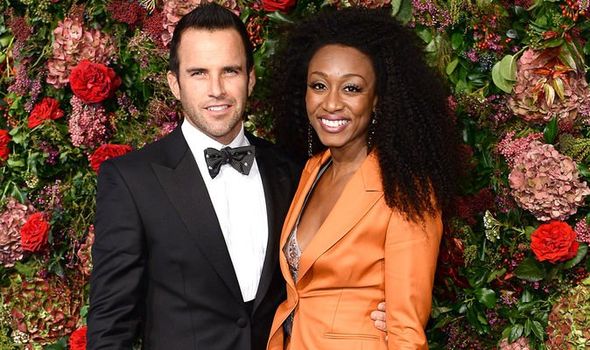 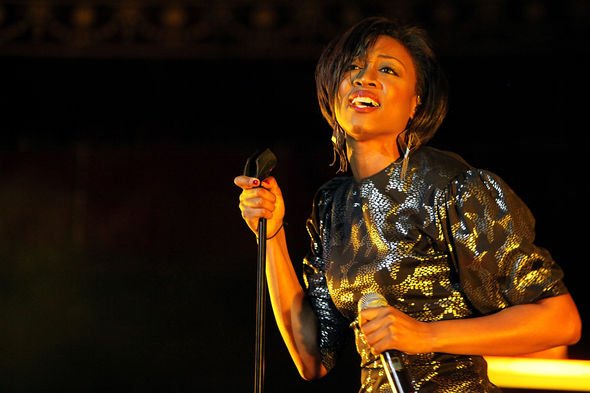 Who is Beverley Knight married to?

Before tying the knot, Beverley announced on Twitter she was marrying “the man of my dreams”.

The couple have now been together for more than a decade. 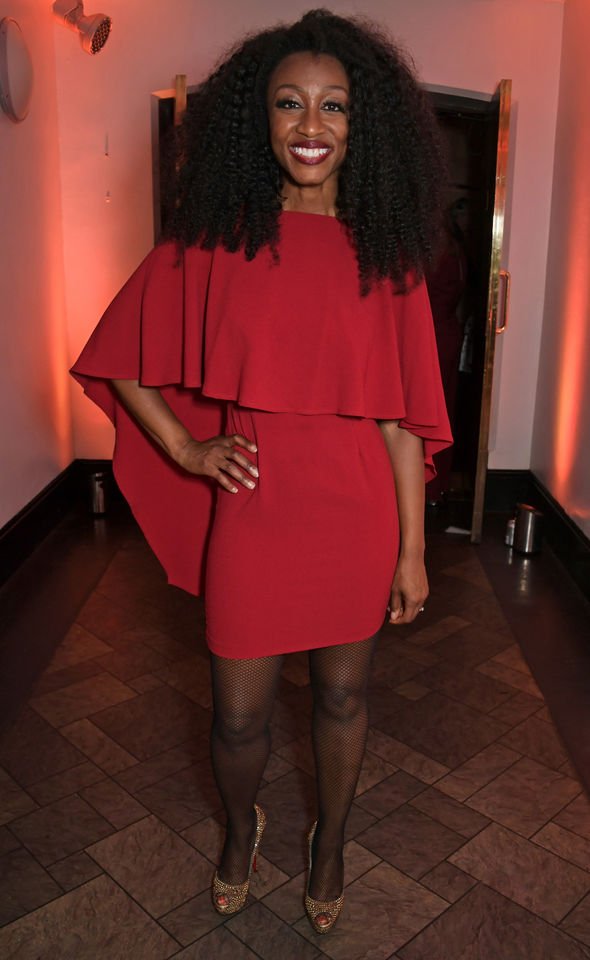 How did the couple meet?

Beverley met James while he was working as an electrician at a TV shoot, and after a chat Beverley said she “just knew” he was the one for her.

She told the Daily Express last year: “I was so sure I’d end up with a big, strapping Idris Elba type, instead I married a lean, white man of Irish descent.

“I saw him up a ladder, beautiful face, beautiful smile. We talked and I just knew… but I didn’t dare get his details. 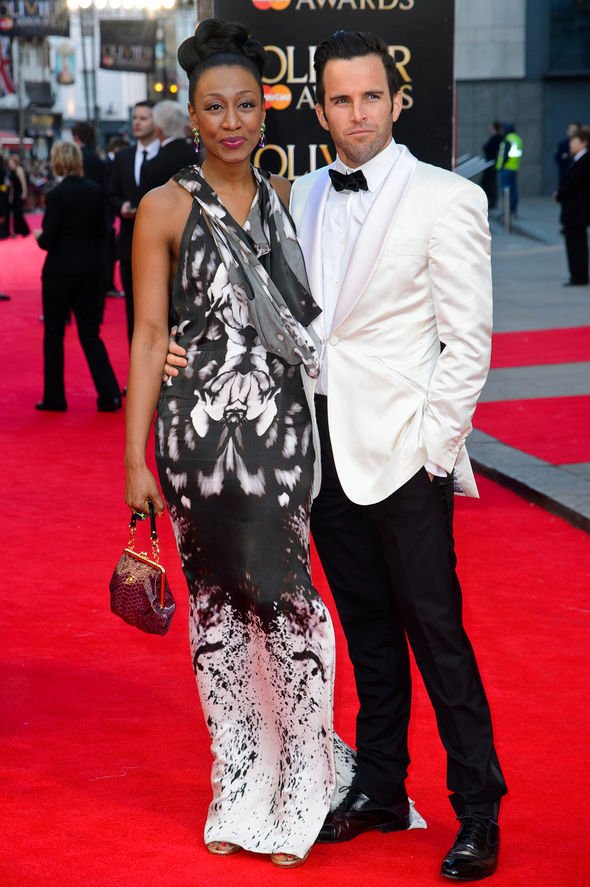 “Two months later, my team saw him at another video shoot and remembered I’d been ‘fan-girling’ over him.

“They got his number. We had our first date and I was freaking out.

“I could feel something happening straight away. Within a week I phoned my mum and said, ‘I think this is the one, you and Dad need to meet him’.”

Beverley and James do not have any children together, and Beverley spoke candidly in 2017 about her experience with uterine fibroids.

Uterine fibroids are muscular tumours which grow on the womb, and the singer was advised to have surgery in order to live.

Beverley underwent a hysterectomy, and after the surgery, the singer could not have children.

Beverley said she hadn’t wanted children, but she described the news of her needing surgery as a “thunderbolt, even at 44”.

She told You magazine: “I had never wanted children because I always felt my work was so full on, I couldn’t be the mother I wanted to be, but in the back of my mind there was always an option.

“Now everything was whirling: ‘That’s it. I am never, ever going to give birth.’

END_OF_DOCUMENT_TOKEN_TO_BE_REPLACED

END_OF_DOCUMENT_TOKEN_TO_BE_REPLACED
Recent Posts
We and our partners use cookies on this site to improve our service, perform analytics, personalize advertising, measure advertising performance, and remember website preferences.Ok