Billie Eilish may be happier than ever, but some of her (former?) fans aren’t after she debuted her new look earlier this year!

As you likely know, the Grammy winner shocked the world when she shed her iconic black-and-green-haired pop-goth aesthetic ahead of the release of her latest album, Happier Than Ever, and opted for a more mature blonde bombshell lewk — complete with a wardrobe that didn’t cover her entire body like a high-fashion garbage bag.

While the singer is loving this new aesthetic, however, it didn’t come without a price: 100,000 social media followers, to be exact! Yowza!

In an interview in ELLE’s October 2012 issue, the 19-year-old said she lost a small chunk of her followers after ditching the neon green locks and showing some cleavage. She shared:

“People hold on to these memories and have an attachment. But it’s very dehumanizing. I lost 100,000 followers just because of the boobs. People are scared of big boobs… You’re not even supposed to really know who you are until you’re at least my age or older.”

Although these former fans likely felt that Billie was selling out or turning into a different kind of artist with this style switch-up, the 19-year-old admitted she mainly decided to dye her hair blonde so she could blend in more when out in public.

“I had no goal of ‘This is going to make everybody think differently of me.’ I’ve had different-colored hair and vibes for everything I’ve ever done. I wanted this album to have its own thing. The other day, I posted a video from when I had green hair, and I saw people go, ‘I miss this Billie, the green-haired Billie.’ I’m still the same person. I’m not just different Barbies with different heads.”

Billie went on to voice her frustration over people’s opinions about her comparatively more revealing outfits, too, noting:

“The other day, I decided to wear a tank top. It wasn’t even a provocative shirt. But I know people are going to say, ‘Holy f**k, she’s dressing sexy and trying to make a statement.’ And I’m like, ‘No, I’m not. It’s 500 degrees and I just want to wear a tank top.’ “

To shed more light on why Billie may be dealing with particularly annoying expectations when it comes to her image, ELLE had an expert weigh in: pop icon Madonna, who is no stranger to what the younger star is going through.

“The problem is, we still live in a very sexist world where women are put into categories: You’re either in the virgin category or the whore category. Billie started off in a non-sexualized category, not pandering to the masses and not using her sexuality in any way, which is her choice and God bless her for that — after all, she’s been a teenager all this time.”

“ if she wants to turn around and take photographs where she is portrayed as a feminine woman, showing her body in a way that she hasn’t in the past, then why should she be punished for it? Women should be able to portray themselves in any way they want. If Billie were a man, no one would be writing about this. A man can show up dressed in a suit and tie for the first three years of his career, and then the next month he could be dressed like Prince or Mick Jagger, shirt off, wearing eyeliner, and no one would say a word.”

There’s a lot to unpack here, but we think that Billie’s true fans will stick by her side no matter how she dresses — do U agree? 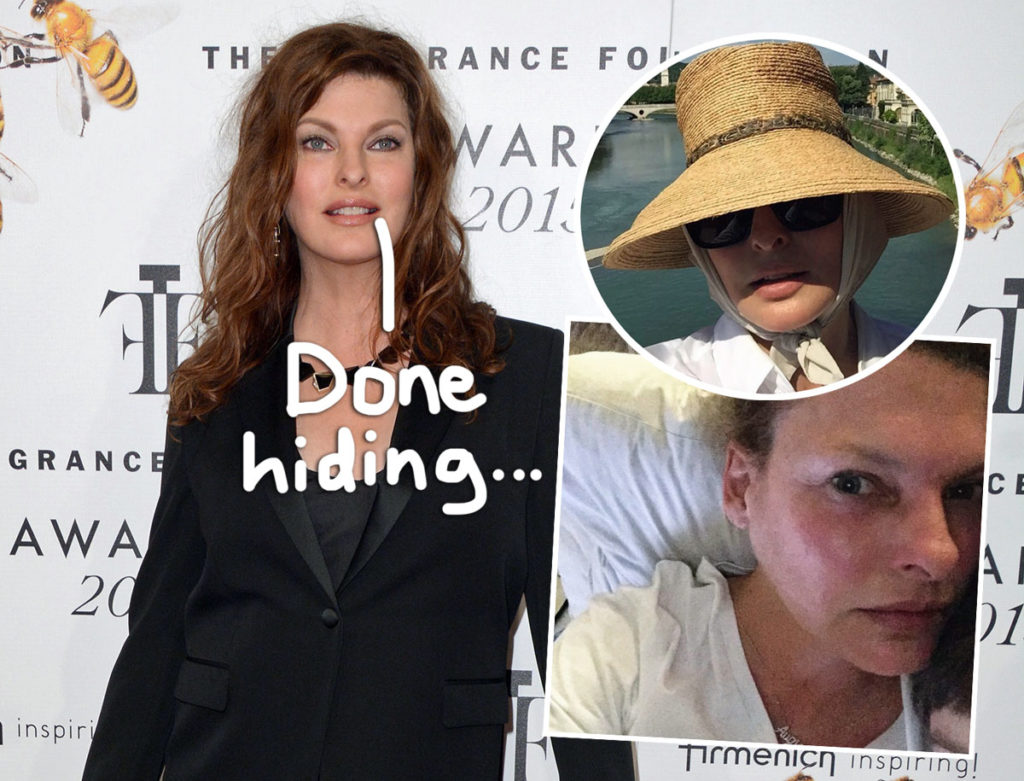 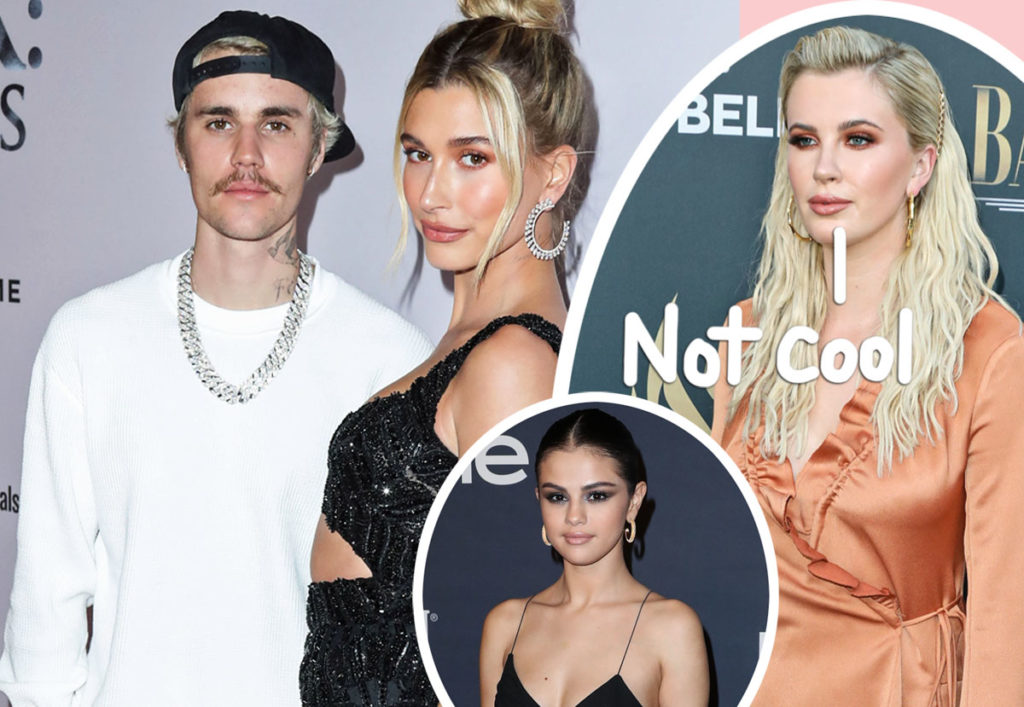 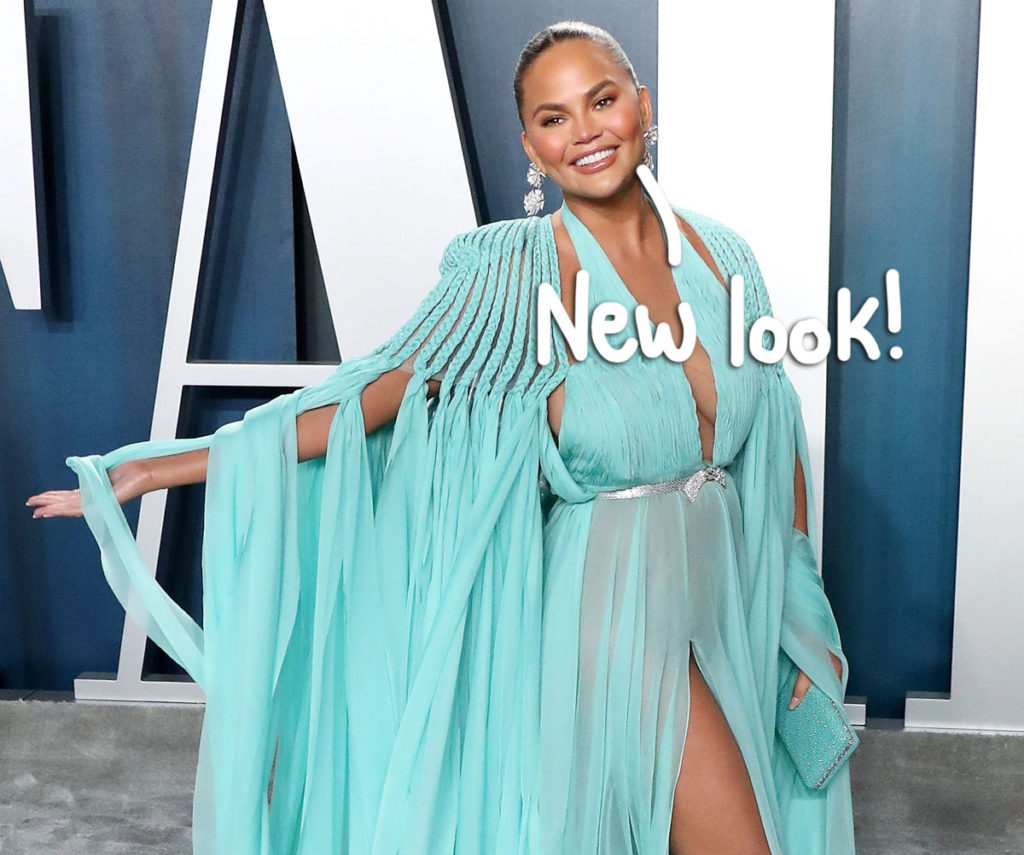 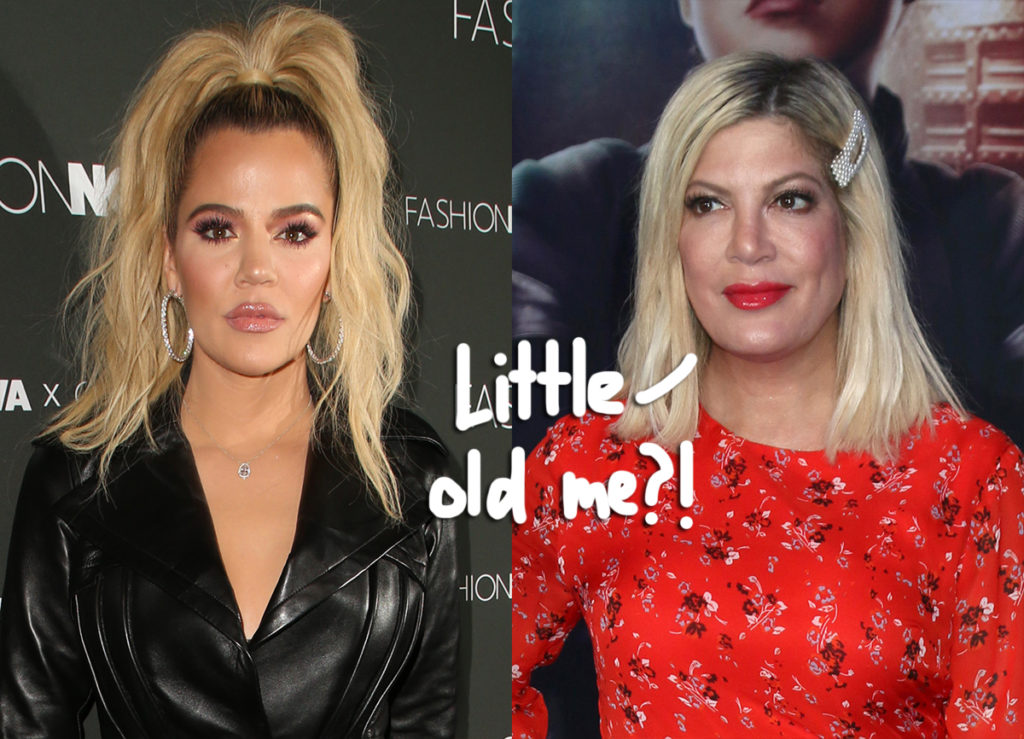