Home » Celebrities » Bob Sagets Daughter Aubrey Reveals Last Text She Got From Dad Before His Death: Love U

Bob Sagets Daughter Aubrey Reveals Last Text She Got From Dad Before His Death: Love U

Aubrey Saget, the oldest child of late actor Bob Saget, received a loving text message from her dad just hours before he was found dead in a Florida hotel room on Jan. 9.

Bob Saget’s family is devastated in the aftermath of the actor’s death on Jan. 9. “We are devastated to confirm that our beloved Bob passed away today,” the family said in a statement. “He was everything to us and we want you to know how much he loved his fans, performing live and bringing people from all walks of life together with laughter. Though we ask for privacy at this time, we invite you to join us in remembering the love and laughter that Bob brought to the world.” 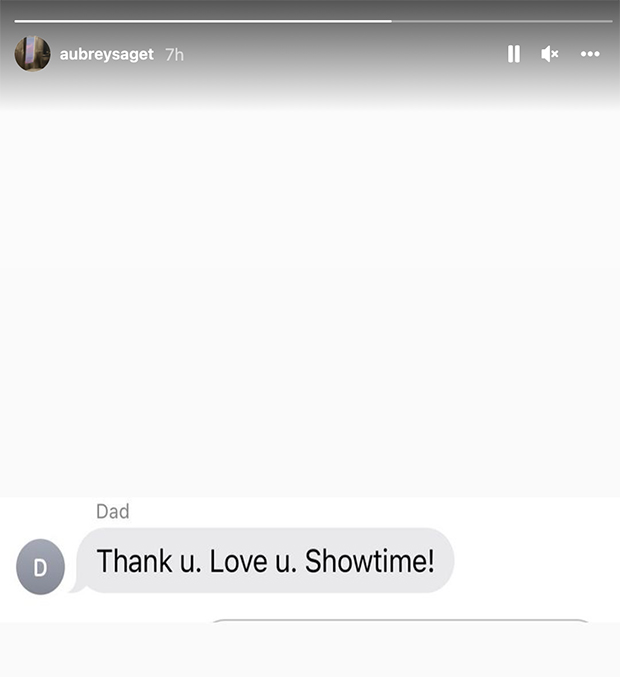 In addition to the statement, Bob’s oldest daughter, Aubrey Saget, 34, took to her Instagram Story to share a screenshot of the last text message she got from her father. The message appeared to be from the night before (Jan. 8), ahead of Bob’s stand-up show in Ponte Verdra Beach, Florida. “Thank u. Love u. Showtime!” Bob wrote, seemingly in response to something that Aubrey had said to him.

In addition to Aubrey, Bob also shares 32-year-old Lara Saget and 29-year-old Jennifer Saget with his ex-wife, Sherri Kramer. Bob and Sherri were married from 1982 until 1997. He wed Kelly Rizzo in 2018 and was still with her at the time of his death. Bob was just 65 years old when he passed away. 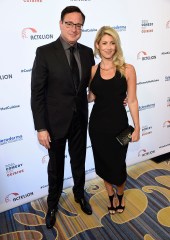 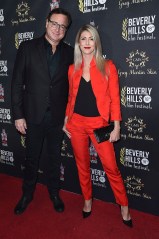 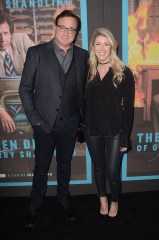 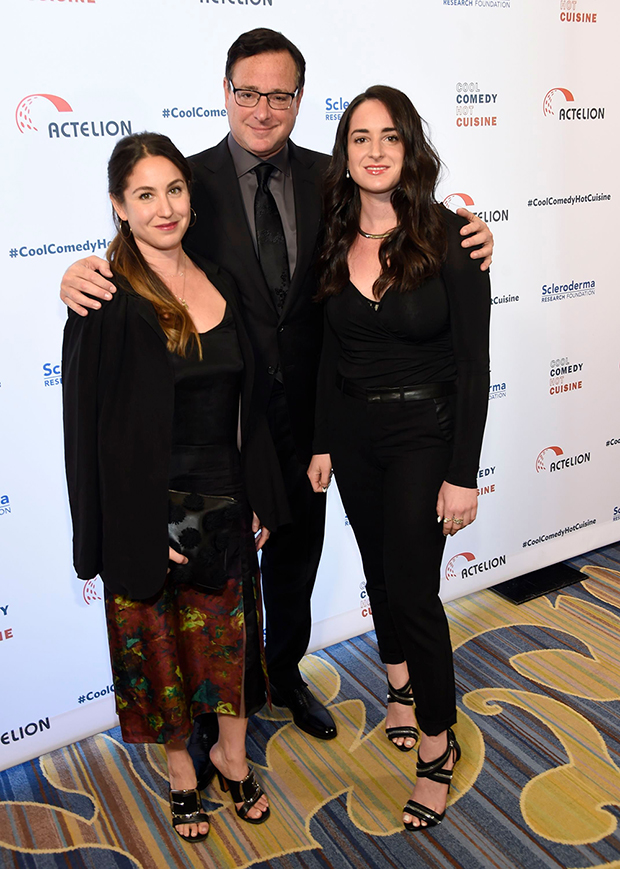 Bob was found unresponsive by security in his hotel room at the Ritz-Carlton in Orlando, Grande Lakes on Jan. 9. Authorities were called and pronounced him dead on the scene. So far, a cause of death for the actor has not been confirmed, but there were “no signs of foul play or drug use,” according to the Sheriff’s office.

Bob was in the midst of a comedy tour at the time of his death. Just hours before his body was found, he tweeted about how much he “loved” performing in Florida the previous evening. “I’m happily addicted again to this s***,” he admitted, while also sharing a link to his upcoming tour dates.