Bruce Willis colleagues share heartbreaking decline: ‘Not how I remembered’

Bruce Willis to step away from acting after aphasia diagnosis

Over the last four decades it is believed Willis has appeared in over 100 movies, and retires from acting with a $250million (£211million) net worth. While the announcement of his retirement and aphasia diagnosis surprised many, close friends and colleagues explained there were signs years before anyone knew the detrimental effect the condition would have.

Celebrities with such wealth and regard are often seen as untouchable, especially when they are portraying action movie heroes like Die Hard’s John McClane.

This may be why the announcement of his aphasia diagnosis came out of nowhere for fans.

Aphasia is usually seen in people who have experienced strokes or brain trauma, causing damage to the part of the brain that processes language.

As a result, sufferers usually struggle with language and memory, both vital to the work of being an actor. 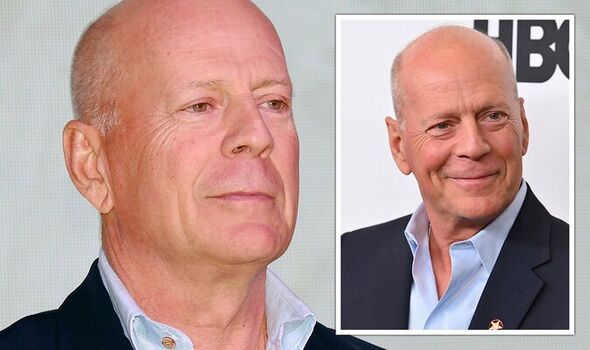 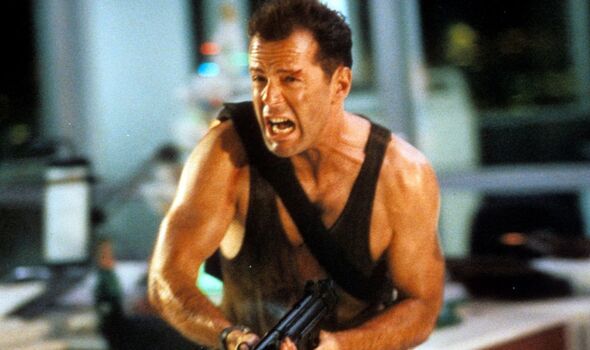 Fans watching Willis at press conferences or interviews would be forgiven for never noticing the subtleties of this cognitive deterioration, but colleagues certainly did.

After some debate on whether Willis was in the best condition to continue working, his attorney Marty Singer noted he had continued working “because he wanted to work and was able to do so, just like many others diagnosed with aphasia who are capable of continuing to work”.

Last July, Out of Death, one of Willis’ last projects, appeared in cinemas but there were clear signs the actor was heading out of the industry during filming.

Director of Out of Death, Mike Burns, reportedly told the screenwriters that Willis’ page count needed to be lowered and his dialogue abbreviated.

This was believed to accommodate Willis’ struggling memory so he would not need to memorise long monologues, with Burns saying his lines should be “short and sweet”. 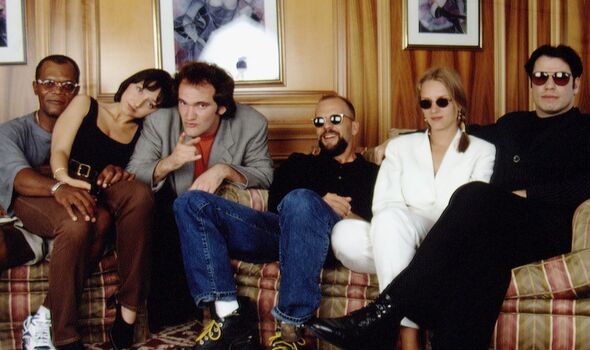 Willis reportedly had been slowly deteriorating for years, all the while being paid millions for little time on set thanks to his superstar status.

He would reportedly have some of his lines told to him through an earpiece, and stunt or body doubles grew increasingly useful as his aphasia worsened.

Burns noted he had known of Willis’ condition but had not realised its severity until on set for Out of Death.

Burns shared: “I could see it firsthand and I realised that there was a bigger issue at stake here and why I had been asked to shorten his lines.”

Wrong Place, which is due to be released this month, sees Burns and Willis unite again for what will likely be the final time.

Burns added that he was told the actor’s health had improved since Out of Death, although noted that the opposite was in fact true.

He said: “After we finished, I said: ‘I’m done. I’m not going to do any other Bruce Willis movies.’ I am relieved that he is taking time off.”

Director Jesse V. Johnson originally worked with Willis when he was just a stuntman and met up with the actor again to film White Elephant more recently.

Johnson noted “he was not the Bruce I remembered”, and even approached the actor’s team to ask about his condition. 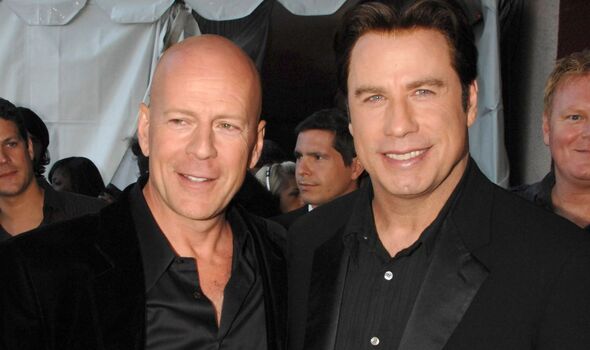 After filming the team made the same decision as Burns to not do any further work with the Hollywood star.

Johnson commented it was “a rather sad end to an incredible career”.

One of Willis’ last big-budget films was Paradise City, filmed in Hawaii after delays due to the pandemic.

Willis was reunited with Pulp Fiction co-star John Travolta for the film, with director Chuck Russell noting Willis “brought his A game” to ensure the experience was great, saying “you could see the old Bruce Willis charm was still there”.

The actor’s eventual decision to leave the career and industry he clearly adored has been supported by those close to him, with his family’s social media filling up with images of Willis looking happier than ever and enjoying retirement.