Kelly Brook, 39, who previously presented Celebrity Love Island back in 2005, discussed Caroline Flack’s current presenting role on Love Island on Heart Radio this week. Kelly insisted the host was “following” her life after reports claimed Caroline was recently dating Kelly’s ex Danny Cipriani, 31. Kelly said: “I can’t believe she’s doing Love Island and dating Danny Cipriani. “I was like, ‘Is she just following my life or something’? Hang on, I was the first host of Love Island, then I dated Danny.

“It’s like, what’s next? Is she going to come and start hosting this show next?”

She added: “I don’t know if she’s still dating him.

“But when I look at stuff like that I’m like, ‘This is just weird. It’s just weird’.”

A represenative for Caroline declined to comment on her reported relationship with Danny.

The source went on to highlight Kelly was replaced by Fearne Cotton after one series.

“Caroline has hosted the show for five years and ITV have seen the ratings increase every year,” the source added. 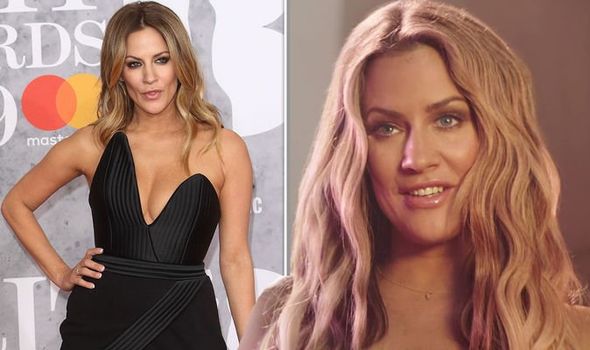 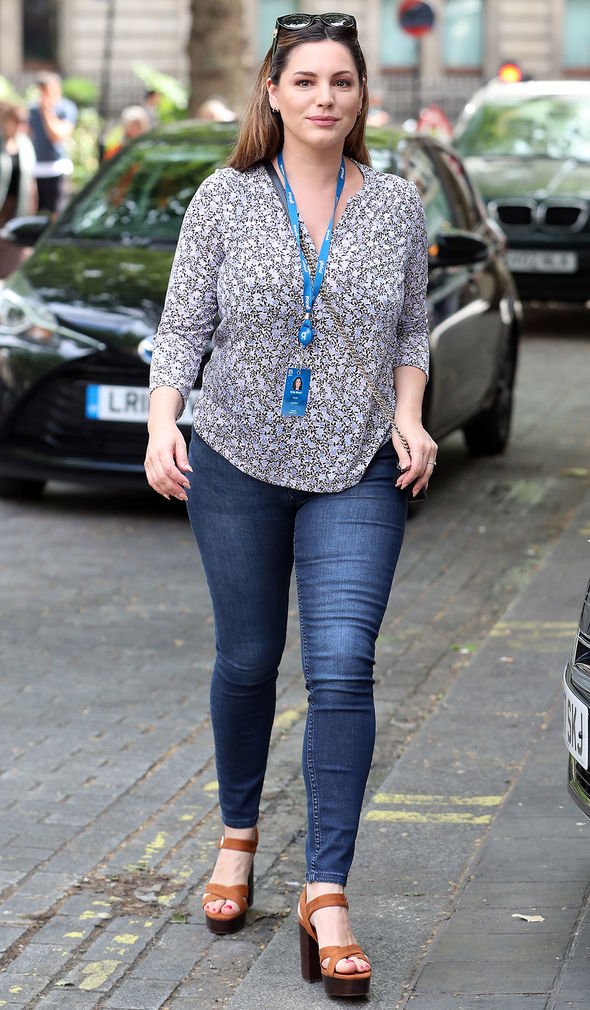 After being linked to the likes of Danny and personal trainer Bradley Simmonds, she addressed her current situation.

On her love life status, she told Cosmopolitan she is “dating and really enjoying it”.

On rumoured boyfriend Bradley, she added: “Everyone keeps saying I’m dating him but I’m not.

“I wouldn’t want to ruin it because he’s the best thing,” she added. “He’s the only constant in my life right now.” 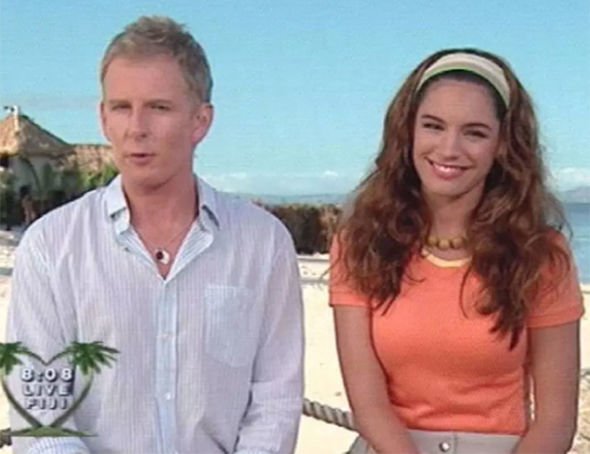 The former couple announced they had split back in July.

Speaking of what she’s learned about relationships, she went on to say: “Don’t put your love life on Instagram!

“It’s nice to celebrate how you feel at a particular time, but don’t get carried away.”

Love Island airs weekdays and Sundays at 9pm on ITV2.