Cheryl, 35, left her role on The X Factor judging panel in 2015, but the singer recently revealed she would be open to making a comeback to the singing contest. The Let You hitmaker make the admission while opening up about her current relationship with her former co-star Simon Cowell, 59. Cheryl suggested that her and Simon “have a brother sister relationship where even when you hate each other you love each other really”. As a result, the former Girls Aloud band member explained she “wouldn’t say no” if the head judge asked her to return to the ITV show, which is reportedly set to launch a celebrity spin-off soon.

While discussing the upcoming all-star version of The X Factor, Cheryl told Metro.co.uk: “I would have to go and talk to them properly and find out exactly what it is is about, I don’t know too much about it at the moment.

She continued: “I have a passion about music and people, so I did love my time on there and I wouldn’t say no if they asked me.”

However, in spite of Cheryl’s willingness to reclaim her seat on the judging panel, she admitted Simon is difficult to get in touch with at the moment.

The star explained to the publication: “He doesn’t have a mobile phone anymore”, adding “it did his head in”.

Earlier this month, Cheryl was forced to speak out about speculation from fans who wondered why she wasn’t chosen to perform her new single during the Britain’s Got Talent final.

The Greatest Dancer captain took to Instagram to address the issue in view of her 3.6 million followers at the time. 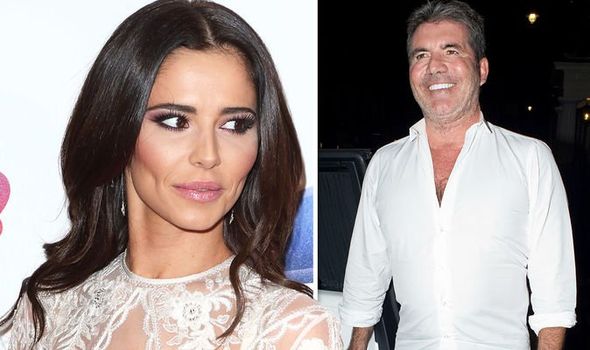 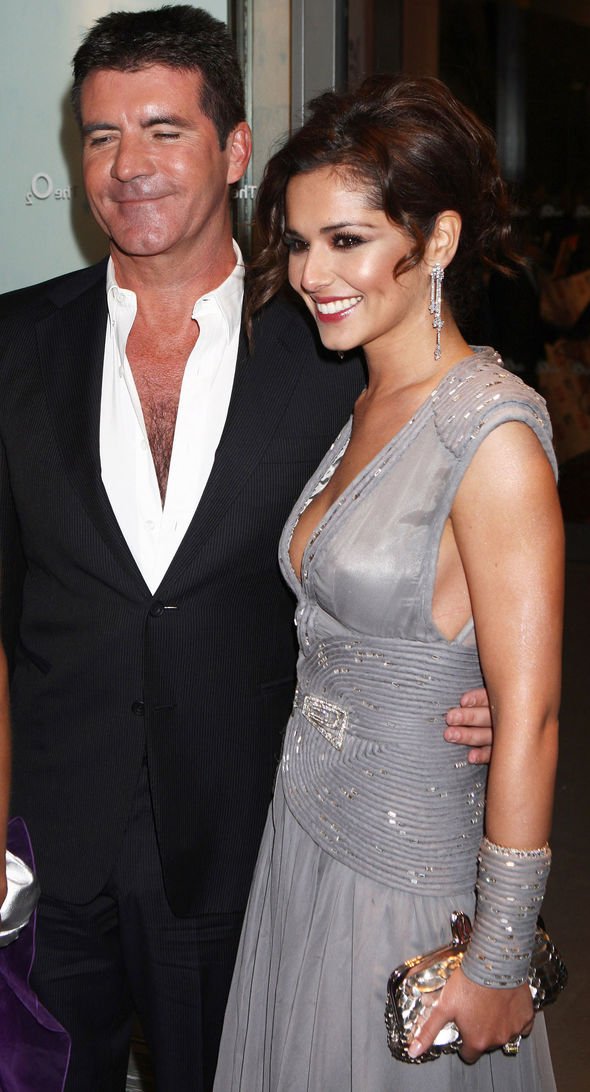 Cheryl uploaded a video where she explained the alleged snub while on her way to the ITV studios to watch the live show with a pal.

She said: “I’m just on the way to see the BGT final and I’m excited to see some magic.

“I was just reading some of your messages saying why am I not performing.”

The Fight For This Love hitmaker then turned to her friend and asked: “Why am I not performing Lily?”

Cheryl’s companion, who was sitting next to her in the car, replied: “Because it’s a variety show.” 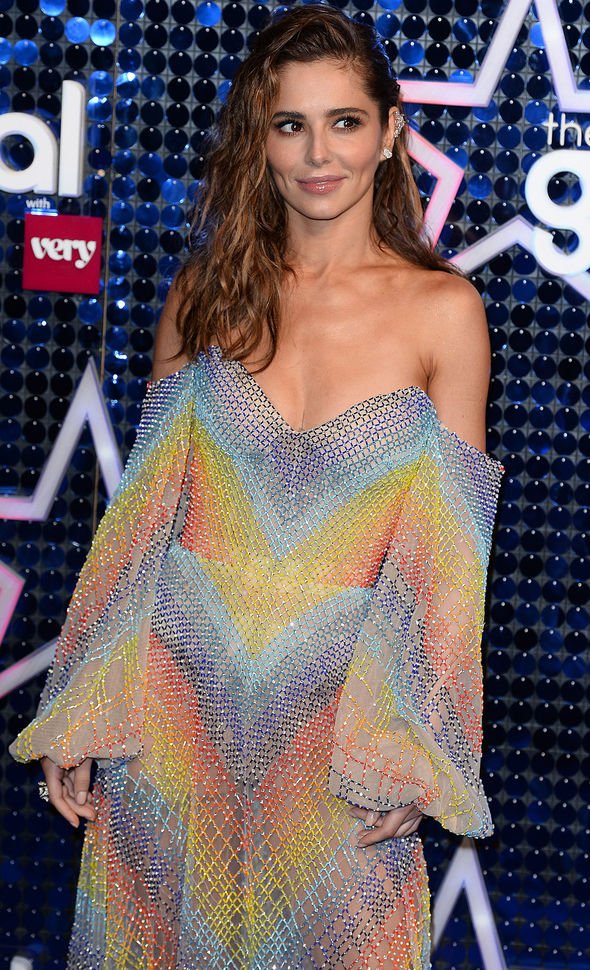 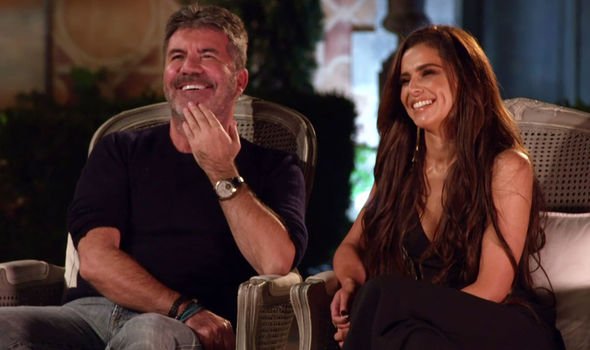 The star appeared to challenge this claim, as she hit back: “We can give them variety”, to which her pal replied: “We can, but not enough.”

Cheryl then sighed, as she concluded: “So there you go, they wanted variety acts and they already had their music acts booked before I released Let You.

Elsewhere, Cheryl recently addressed the meaning behind the lyrics of her new track Let You.

She told Fault Magazine the song was based on her previous relationships, as she admitted: “I’ve made mistakes in relationships.”

The star who split with Liam Payne, 24, in 2018 added: “I’ve been with men who were controlling, who made me unhappy, but I allowed it to happen. That’s what this song is about.”