Chris Stark, 33, and wife Ria welcomed a baby boy during lockdown, while the radio DJ continued to fulfil his professional commitments on BBC Radio 1. The broadcaster said it has not been easy at times, as often when trying to record for the show at home, loud noises would interrupt the feed.

He exclusively told Express.co.uk: “I miss seeing people at work, and all the guys there, we haven’t met up properly for months now.

“I heard that I could be back on the radio and at the BBC (studios) from September.

“I don’t know if that’s confirmed or anything, but I’m really hoping that is the case.

“Because as much as I love doing this from home, big problems come when you get deliveries throughout the day,” he added. 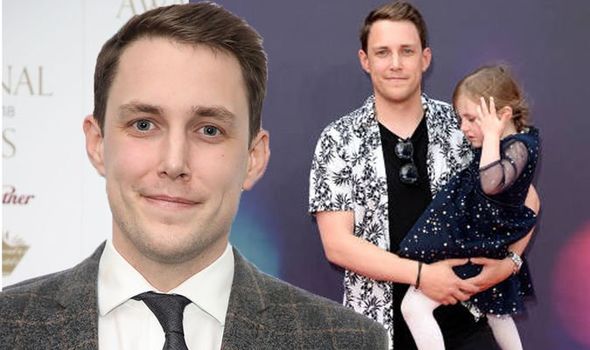 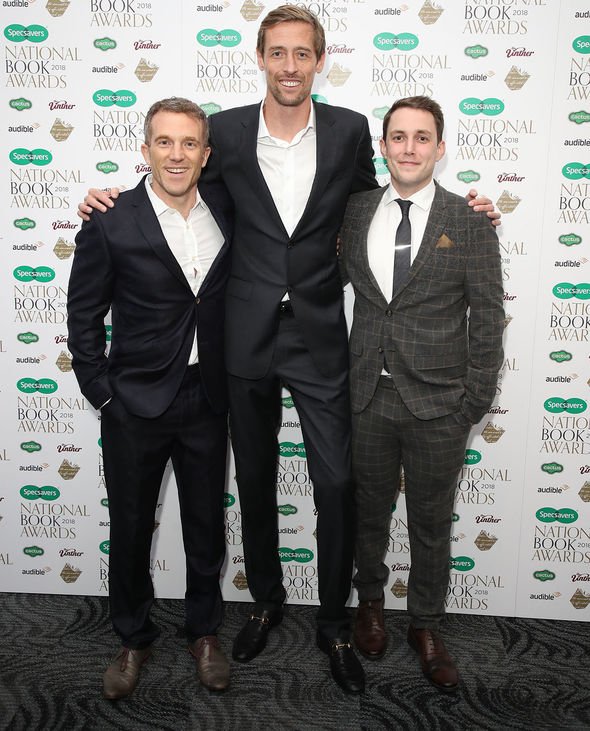 Chris explained that when the temperatures began to soar in the UK, he had to keep his windows closed and turn off his fan so that it would not be heard.

Being at home and trying to work with a newborn has also presented its own unique challenges, with the DJ often enduring sleepless nights.

He continued: “Having a little baby in the house and trying to do the radio show is a really tough mix. 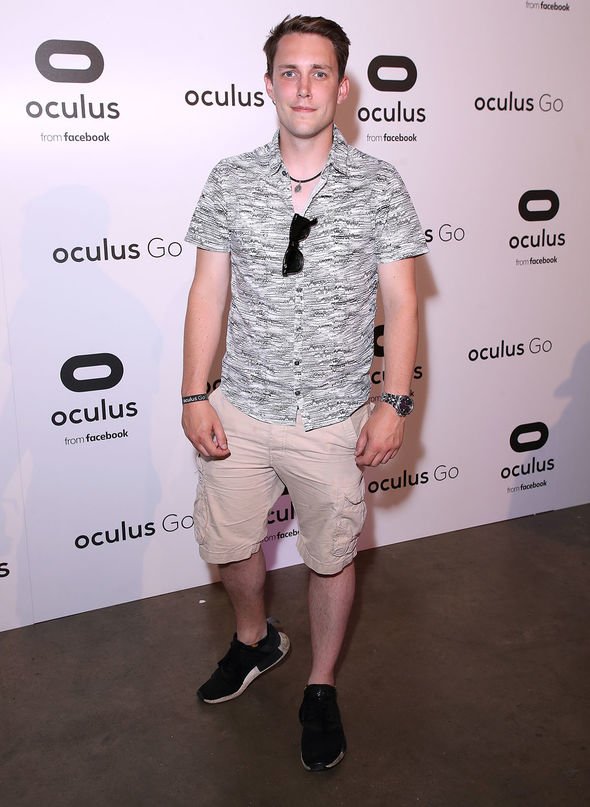 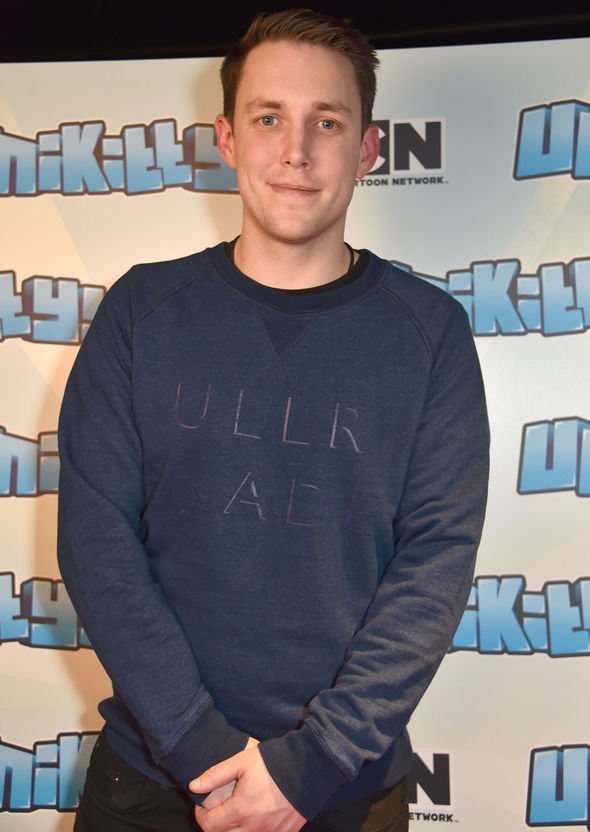 “But you know what, it’s been a long time we have all been in this lockdown, and having a baby in that time is something really special and it’s meant I’m not getting any sleep… that is the truth of it, I’m really struggling with sleep.”

At the time of his son’s birth, Chris decided to play a practical joke on fans by tweeting that they had named him Troy, after Watford player Troy Deeney, 32.

However, the star did not expect that the hilarious prank would go viral, with some newspapers reporting it as fact.

He confessed: “I didn’t think much about it, I just tweeted it, and then I got a call later on from a paper asking if it was true.

“I got in a load of trouble because my poor wife started getting messaged by people, it started going everywhere that my baby was named after this Watford player.

“It was basically a joke from The Peter Crouch Podcast I do, so that’s probably something I wouldn’t do again.”

However, despite making light of the situation, Chris admitted that having a child in the middle of a pandemic was a “worrying” time for his family.

He added: “There’s been a lot of people who have had kids during this time in lockdown, it is a bit worrying because you obviously want to shield them from everything.”

Although the DJ was able to be at the birth of his son, many other fathers before him were made to adhere to strict social distancing measures.

“I was fortunate enough to be there at the moment my baby was born, and a lot of people haven’t had that,” he said.

“That would have been such a shame to not experience that, and I burst into tears as well.

“I can’t figure out why I just got really upset, but yeah it’s nice to have been about when normally, especially for us Radio One lot you would be out doing quite a lot, freshers nights, it’s around this time of year you spend a lot of time away,” he finished.

END_OF_DOCUMENT_TOKEN_TO_BE_REPLACED

END_OF_DOCUMENT_TOKEN_TO_BE_REPLACED
Recent Posts
We and our partners use cookies on this site to improve our service, perform analytics, personalize advertising, measure advertising performance, and remember website preferences.Ok