Coleen Rooney has admitted she “loves” husband Wayne as she celebrates their 11 year anniversary with gushing Instagram post. 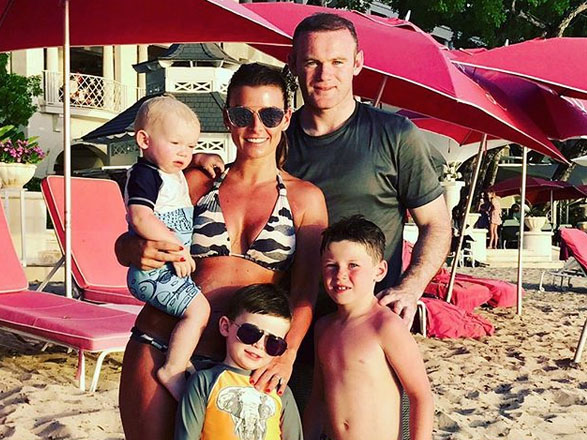 The 33-year-old WAG, who moved to Washington DC in order for Wayne to continue his football career, has broken her silence on Instagram over the state of their marriage.

She uploaded a loved up snap of the pair and captioned it, ’11 years married!! Happy anniversary @waynerooney. It’s been a journey …Ups and downs, highs and lows..but you know what…I love you x ‘

And fans were left divided on the post. One wrote, ‘A perfect marriage is just two imperfect people who refuse to give up on each other,’ another said, ‘Happy anniversary it’s so nice to see ppl work through things instead of on to the next in this day and age when you love someone you love them unconditionally,’ but a third disagreed, writing, ‘If he weren’t a footballer you would of a ran a million miles away.’

And Wayne has also marked their anniversary uploading a throwback snap from their wedding day, with the caption, ‘Happy Anniversary @coleen_rooney. 11 years today! Love you girl.’

It’s no secret, Wayne and Coleen have had their fair share of drama – and only a few months ago, their marriage was said to be hanging by a thread after Wayne was caught downing shots with barmaid Vicki Rosiek at The Brown Boxer on Clearwater Beach, Florida, on a ten-hour bar crawl with his DC United teammates.

Coleen, who met her future husband at secondary school, has been dogged by rumours of Wayne’s partying and infidelity since they married in 2008. 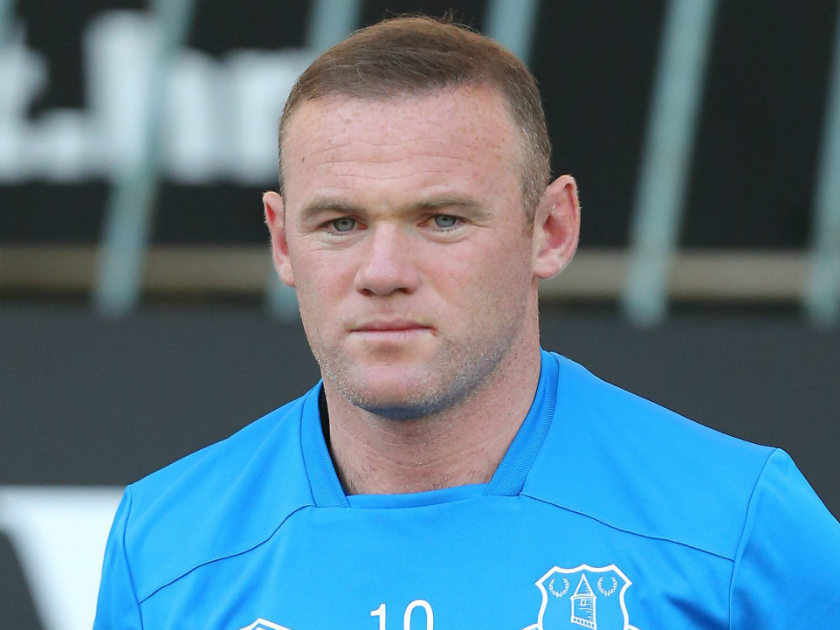 In 2017 the former Manchester United player was banned from driving when he was caught driving Laura Simpson, 30, home in her car while almost three times over the legal drink-drive limit and earlier this year, he was charged $25 plus $91 in costs for ‘public swearing/intoxication’ at Dulles airport in Virginia.