Footballing legend David Beckham has reportedly warned his oldest son Brooklyn to spend some time away from his girlfriend Hana Cross. 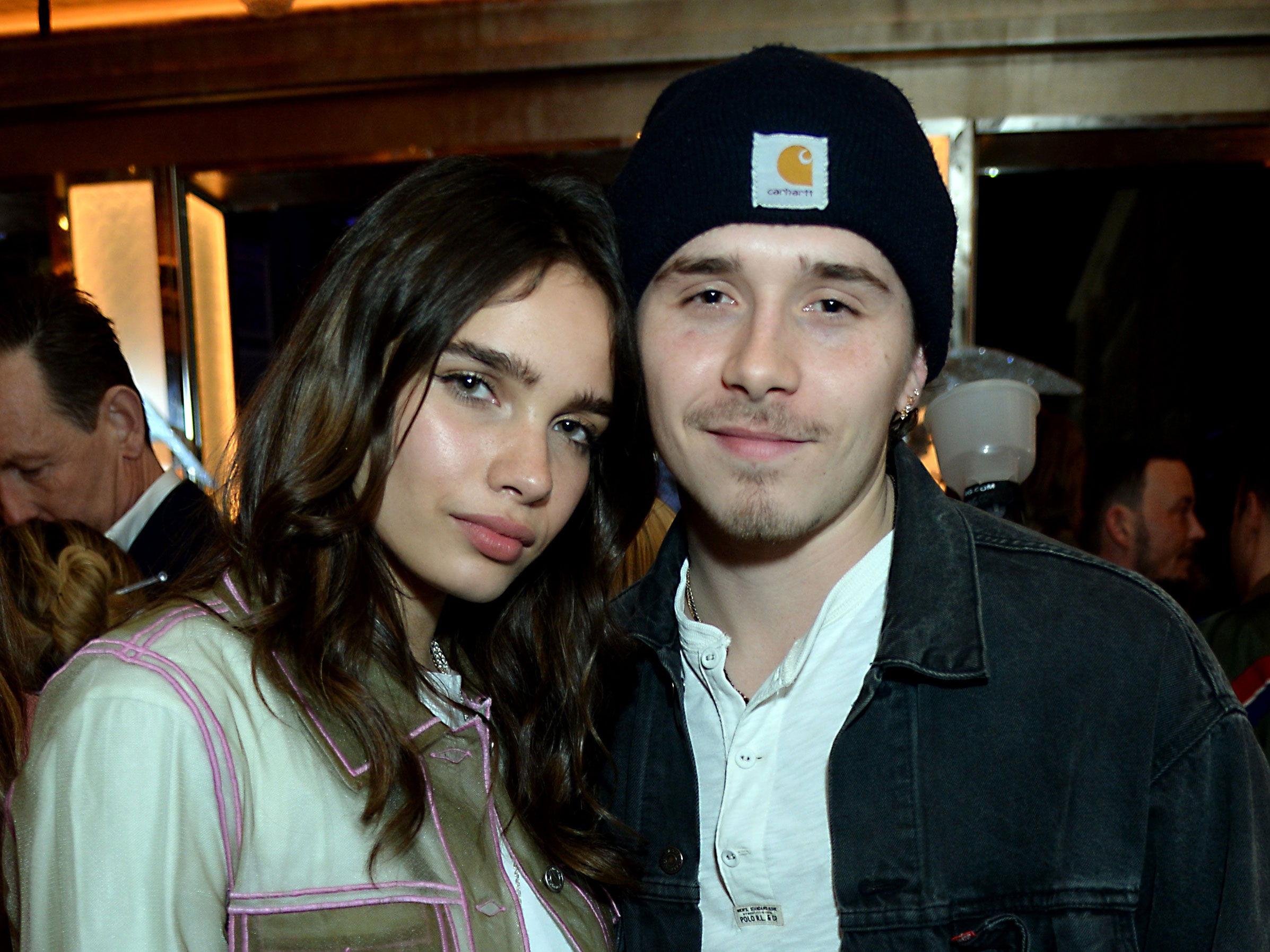 The 44-year-old dad-of-four is said to have asked 20-year-old Brooklyn to spend less time with British model Hana, 22, after a series of public arguments between the young couple.

The pair, who have allegedly split and reunited several times since beginning their relationship in December, were spotted having an explosive row during a trip to Cannes last month, reportedly screaming and crying in each other’s faces when they visited for the annual film festival.

They were also previously pictured in the midst of another heated bust up as the couple both broke down in tears in the front of Brooklyn’s car. 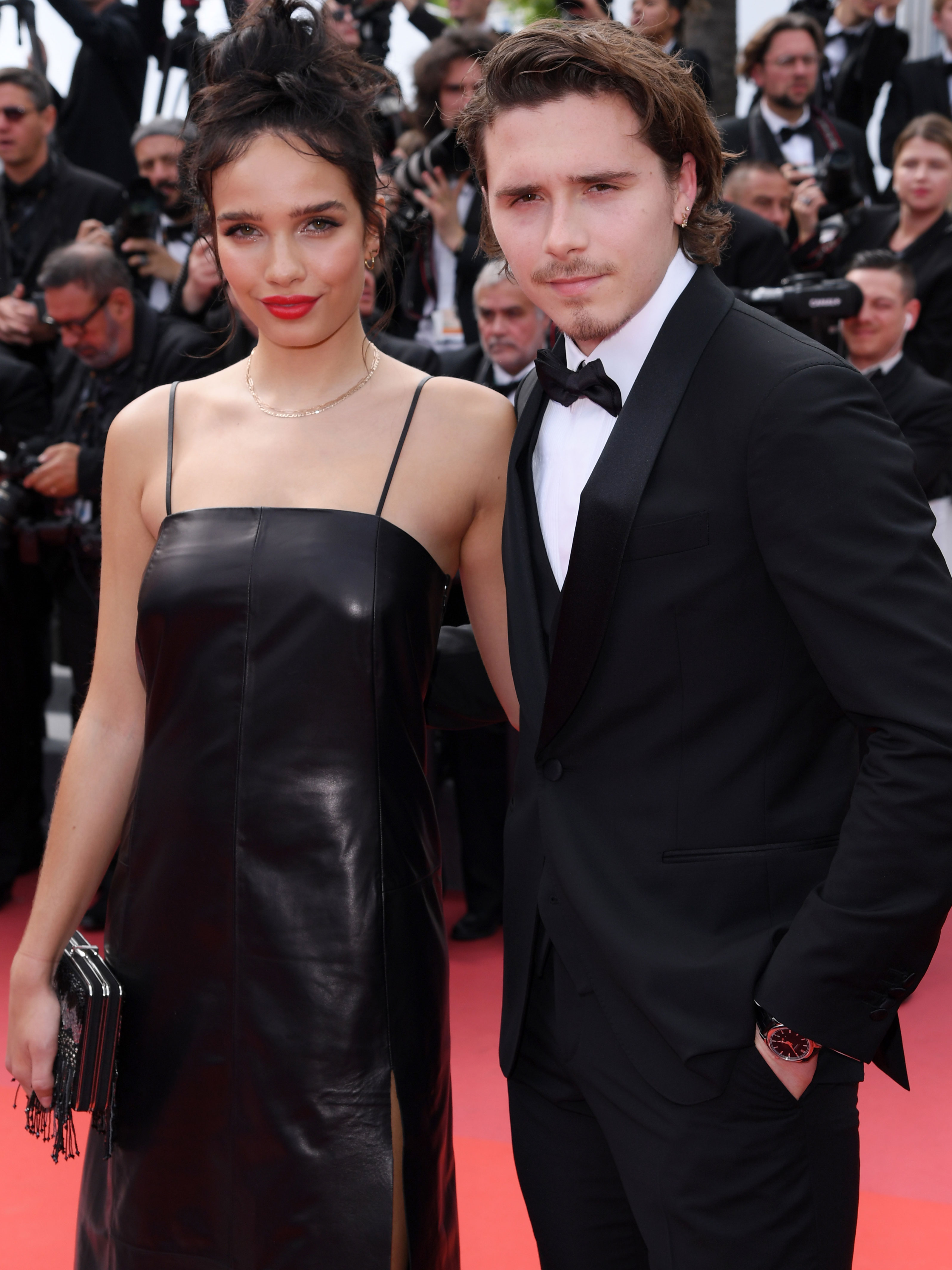 And it seems now that concerned dad David has had enough of the lovebirds consistently being at loggerheads, with a source close to the family revealing: ‘David’s got a tight bond with Brooklyn and it’s been worrying for him and Victoria to watch him arguing with Hana.

‘They’ve been so up and down these past few weeks and David wants Brooklyn to have a serious think about whether he’s got a future with her.’

The Beckham clan have been enjoying a lavish trip to Miami this week, having some family time with Hana nowhere to be seen.

Speaking to The Sun, the insider continued: ‘David has asked Brooklyn to spend more time with them all in a bid to get inside his head and help him.

‘He knows that young love can be tough but he doesn’t want these public slanging matches to become a regular theme. Rather than interfering he’s trying to play it cool and just give Brooklyn some advice.

‘But it seems pretty clear to everyone around him that David isn’t Hana’s biggest fan right now.’