Dean Gaffney is an English actor who starred in BBC soap opera Eastenders from 1993 to 2003, after which time he made guest appearances on the show until he started full-time again from 2017. He has also appeared in various reality television shows including I’m a Celebrity…Get Me Out of Here! and Let’s Dance for Comic Relief. And now the 41-year-old TV star will appear on Pointless Celebrities.

Dean Gaffney, although never married, had a long-term girlfriend of 22 years until they split up in 2015.

He and Sarah Burge met as teenagers and went on to have twin daughters together.

The couple of 22 years, who met when they were just 15-years-old, separated after Mr Gaffney admitted to cheating on her with a string of women.

Less than a year later, the actor reportedly moved on and began dating model Rebekah Ward, 25. 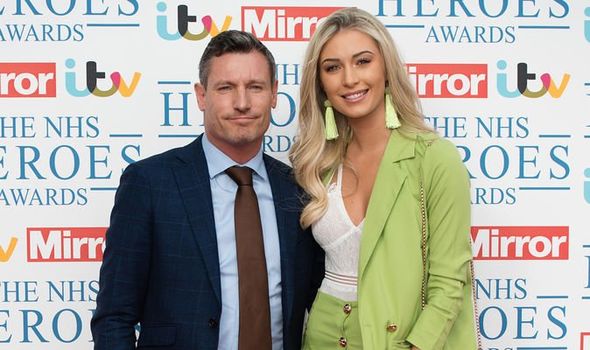 The couple were together for three years before the blonde model dumped the Eastenders regular after she reportedly grew “bored of his antics and felt like a trophy on his arm” according to The Sun.

An insider told the MailOnline: “She got bored of his antics and felt like a trophy on his arm, not a girlfriend he treasured and wanted to marry.

“Dean was gutted when it happened but Rebekah had reached the end of her tether and left him.

“She feels like she is better off by herself and seeing as Dean thinks he’s some kind of stud, he’ll no doubt manage to charm someone else into being his girlfriend in no time.” 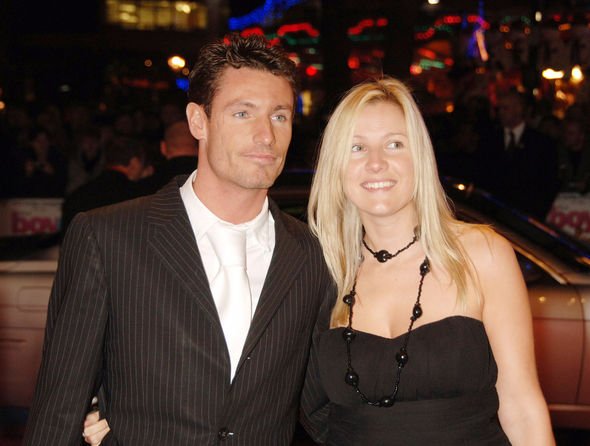 Rebekah and Dean began dating in 2016, shortly after his split from Sarah Burge.

His children Chloe and Charlotte, 22, were just three years younger than their father’s former flame and fans had often commented on how similar the trio looked.

The proud father often posts on social media about his daughter sharing how much he loves them and how proud he is of them.

In a recent interview with MailOnline, Dean revealed his children haven’t following in his acting footsteps as they’re aware the TV business “has its dark side”. 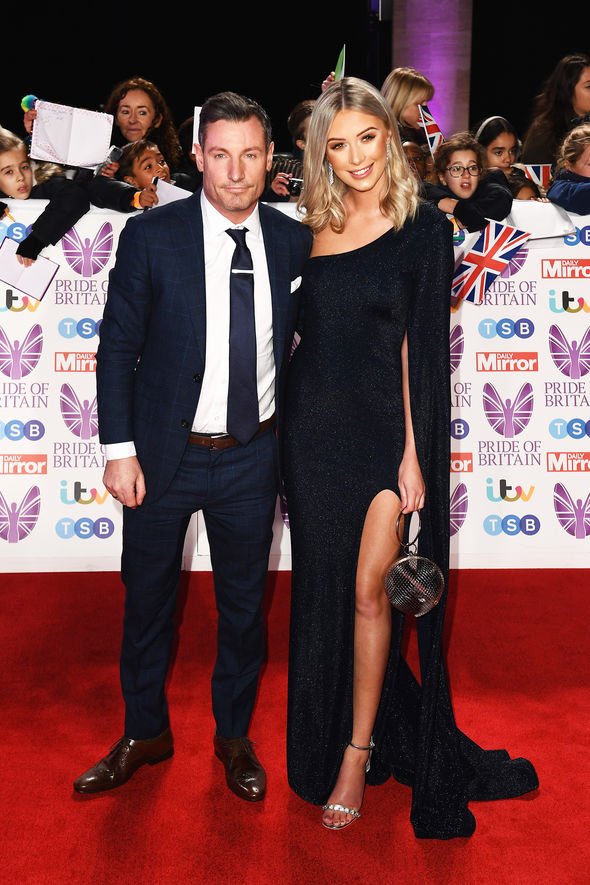 Soap star Dean, who has previously claimed his children would never apply for Love Island as they have been “brought up well”, touched on the direction of his daughter’s full-time careers.

The TV personality told the MailOnline: “With reality shows, it’s never been for them. They’re at an age where they’ve mapped out their life.

“We all love reality shows, they’re our guilty pleasure, but they’re just not that interested. They’ve got their full-time careers and their partners.” 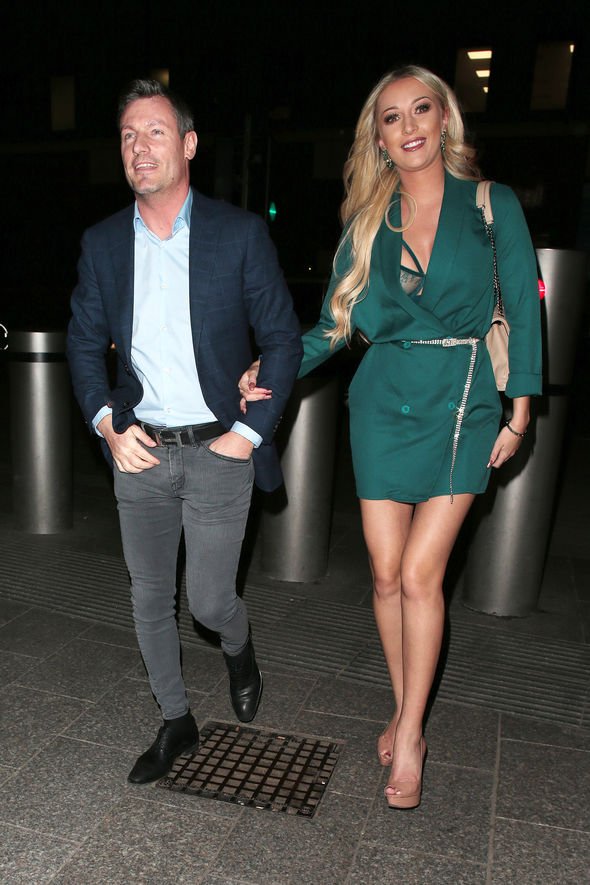 The Albert Square vetern has also been open about his excitement about the return of some original cast members including his sister Bianca and ex Nita, who was found through social media.

The Robbie Jackson character returned to the show on Monday.

He was last seen in December, when villain Stuart Highway gave him £500 to enable him to visit his son in India – and enable him to swoop in on Dot Branning’s savings.