Death In Paradise season 10 cast member Josephine Jobert, 35, had a vocal coach on the show to help her learn her lines in English. The native French speaker admitted it was “a real challenge”. The French actress Josephine Jobert has revealed that “working in English” was the biggest challenge she faced in her role as Detective Sergeant Florence Cassell.

So the first year I had a vocal coach

She said: “The first year working in English [was a challenge] for sure, as that was my first time ever.

“It’s always been a dream for me and I was so, so happy about that.

“But learning lines in French, I can learn line after line one day before, no problem. But in English, it was a real challenge for me.”

Speaking in an exclusive interview with Hello! magazine, the cousin of Bond Girl Eva Green revealed that she had help from a coach.

Josephine said: “So the first year I had a vocal coach, she used to record lines and send lines to me so I could repeat and know how to pronounce the words.” 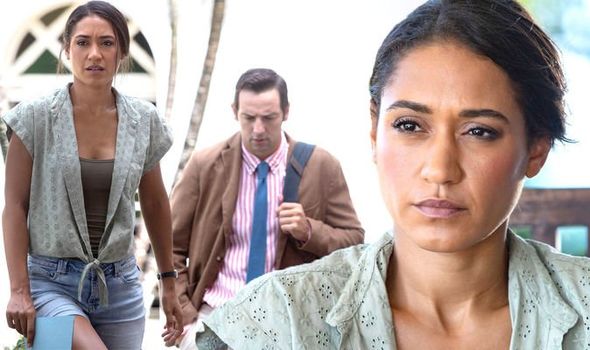 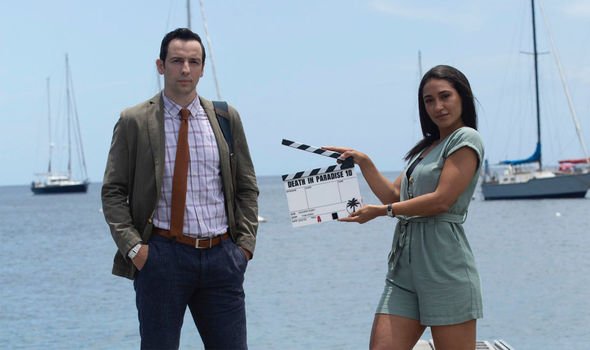 However, after a couple of years the actress said her English improved so much that she no longer needed a coach to overcome the language barrier “challenge”.

“After one or two years I thought I didn’t need that anymore and my English had improved.”

But the Death In Paradise favourite reveals she still makes the occasional blunder.

She continued: “So now on set if I have a doubt about a word, I just ask my other actors and directors. 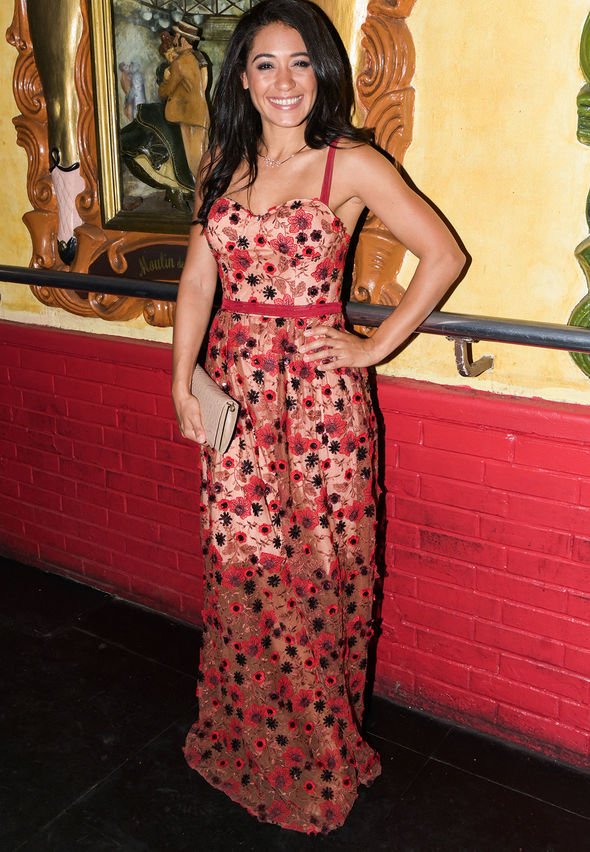 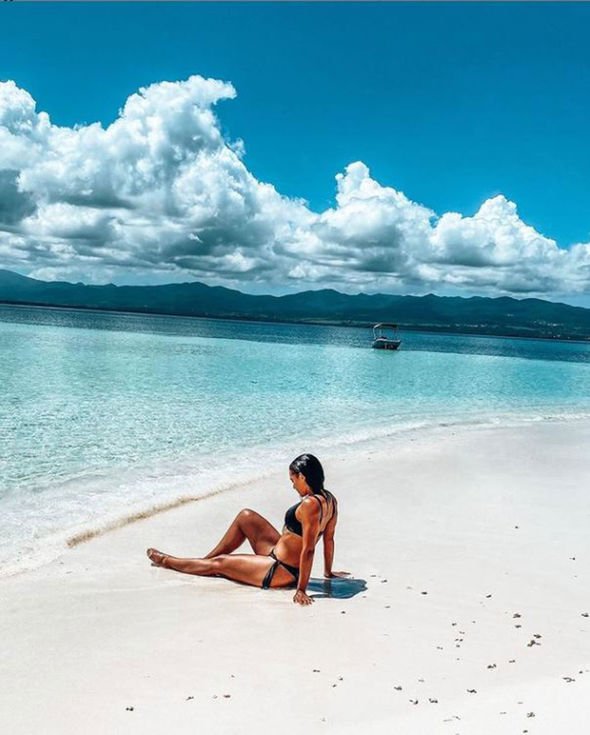 “Sometimes I think I’m saying it right but then people start laughing and I’m like, ‘What’s wrong?’ and they say, ‘That’s not how you say it!’

“TV is in French, when I talk to my family and friends, it’s in French and so my brain was constantly switching between French and English, so it was very, very hard for me.”

The actress stated her secret to learning a new language is to be completely immersed in it.

She said: “I think the best way is to be in a country where everybody speaks the same language. That’s the best way to learn.”

Josephine joined the popular BBC show at the start of it’s fourth season in 2015 as DS Cassell.

However, she made the decision to leave the show after five seasons in 2019.

Speaking about her exit from Death in Paradise, Josephine announced on social media: “I quit the show for personal and professional reasons – nothing dramatic I swear!”

She continued: “Everything is fine, it’s just that I’ve been working on Death in Paradise for five years.

“I loved every minute of it. It’s been a tough decision, but that’s life.”

Writers wrote her out of the show by explaining that Florence had moved to Martinique after the death of her fiance Patrice.

However, last July BBC One announced that the actress would be making a return to the fictional island of Sainte Marie for it’s 10th series, as her former character.

Death In Paradise season 10 concludes tomorrow at 9pm on BBC One.