In a new interview, Demi Lovato explained why she ‘wanted to give up’ right after she got out of rehab in 2018

Following her 2018 drug overdose, which led to a near two-week hospitalization and a months-long intensive rehab stint, Demi Lovato still wanted to use, she recalled in a new interview. “I think it was right after I got out of rehab in 2018. I saw an article somewhere that said I was morbidly obese,” the singer, now 28, told PAPER magazine, explaining, “And that is the most triggering thing that you could possibly write about somebody with an eating disorder. That sucked, and I wanted to quit, I wanted to use, wanted to give up,” Demi, who covers the magazine’s April 2021 issue, admitted. 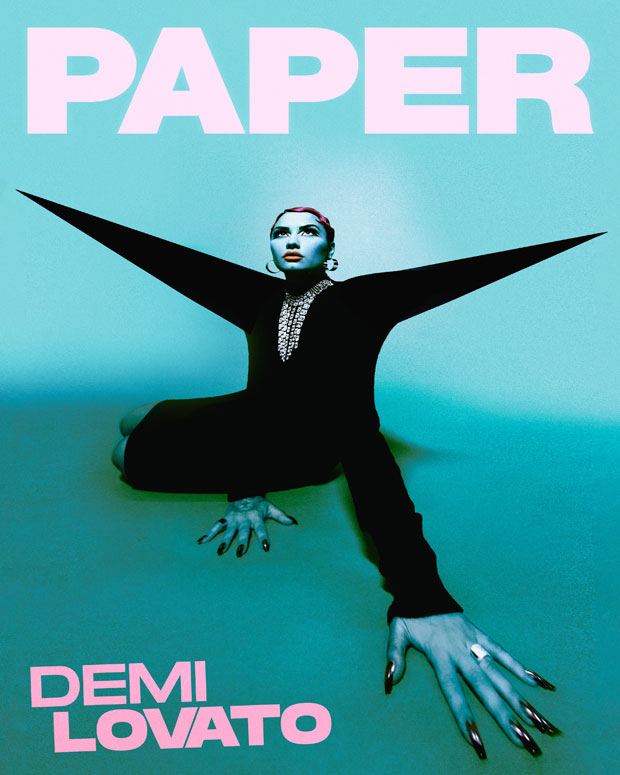 The latter revelation occurred while Demi explained why she doesn’t read her own press, or most comments on her social media. “And then I just realized that if I don’t look at those [negative] things then they can’t affect me. So, I stopped looking and I just really try not to look at anything negative,” she said. Though, “I think the positives outweigh the negatives,” Demi continued, noting, “I think that if they didn’t, I wouldn’t be doing this.”

For years, Demi has been open about living with an eating disorder. In 2019, she opened up to Ellen DeGeneres about the return of her bulimia symptoms — and in 2020, Demi explained her struggles with “extreme dieting” and body issues on Ashley Graham‘s podcast. In her 2021 PAPER interview, the “I Love Me” singer discussed her progression with “food recovery,” while she explained her choice to be “sober in moderation.” 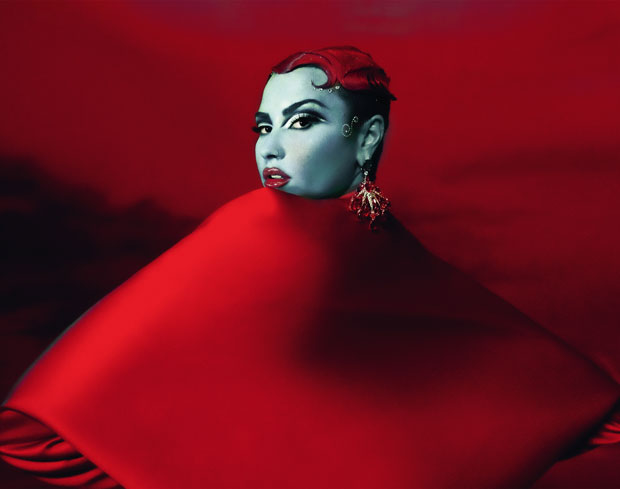 “The way that I’ve come about it is, I went back to treatment after [the overdose], in 2019, after slipping up with substances,” Demi said, admitting, “I had done so well with my eating disorder, in comparison to the years before. And when I went back, my therapist, my eating disorder specialist there, was like, ‘How do you feel with food recovery?’ And I was like, ‘I feel really great, but I think it’s because I’ve legalized so much.’”

She continued, “I feel like I wanted to get a great understanding of it for myself before I told the world about it, and also, it’s just really important to note that just because I am trying this doesn’t mean it’s for everybody. Just like the dogmatic views of complete sobriety, that isn’t a one size fits all solution for everybody.”

One day before her interview with PAPER was published, Demi explained her method of moderation during an appearance on CBS This Morning. The singer admitted that she hasn’t given up occasionally smoking marijuana or drinking alcohol — something she described as being “California sober.” 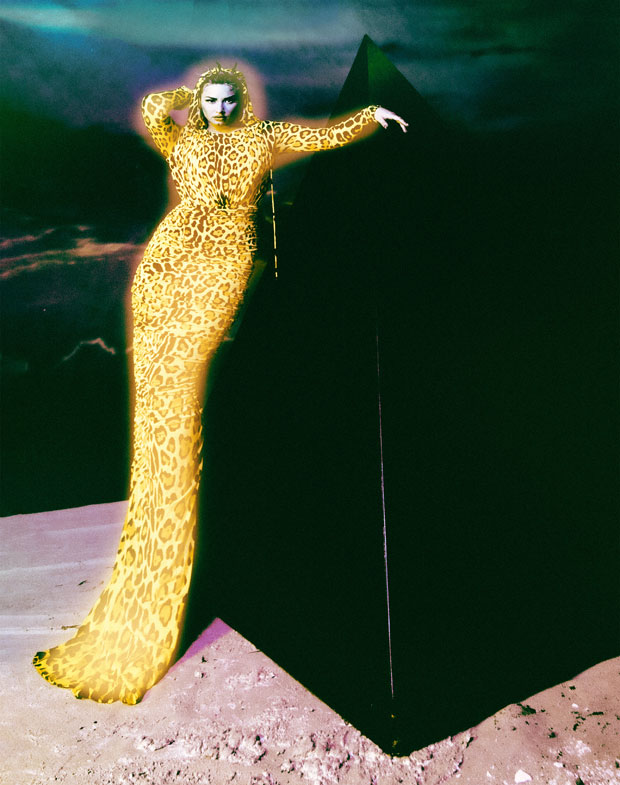 In July of 2018, Demi was rushed to the hospital after she suffered an overdose at a party in the Hollywood Hills — the near-fatal incident occurred just one month after she confirmed that she had fallen off the wagon after six years of sobriety. While hospitalized, Demi said she suffered three strokes and a heart attack as a result of the overdose. After she was released from an LA hospital in early August (2018), Demi spent three months in an intensive rehab program in Chicago. By November, she was back in Beverly Hills, where she was photographed for the first time with clothing designer, Henry Levy. 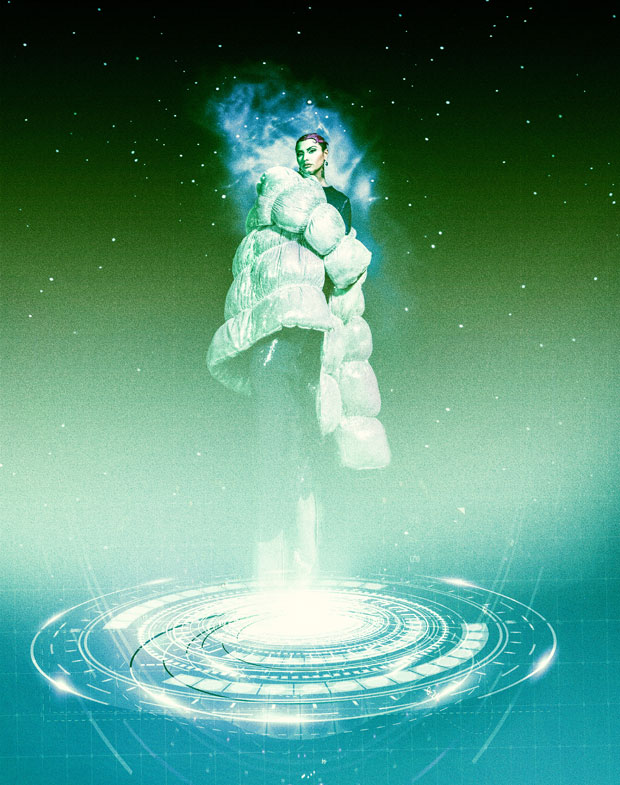 Demi’s overdose, along with other serious revelations are unveiled in her new documentary, Dancing With the Devil — premiering in four parts on YouTube, beginning March 23. In the trailer, Demi reveals that doctors told her she “had five 10 more minutes” to survive when she was admitted for an overdose in 2018. Today, three years later, she isn’t freed from the effects of the incident.

“I was left with brain damage, and I still deal with the effects of that today. I don’t drive a car because I have blind spots in my vision. I also for a long time had a really hard time reading,” Demi explains in the trailer. “It was a really big deal when I was able to read out of a book, like, two months later because my vision was so blurry. I’ve dealt with the repercussions, and they’re there to remind me what could happen if I get into a dark place again. I’m grateful for these reminders.”