Did Queen Elizabeth already meet baby Lilibet at a private lunch on Thursday? 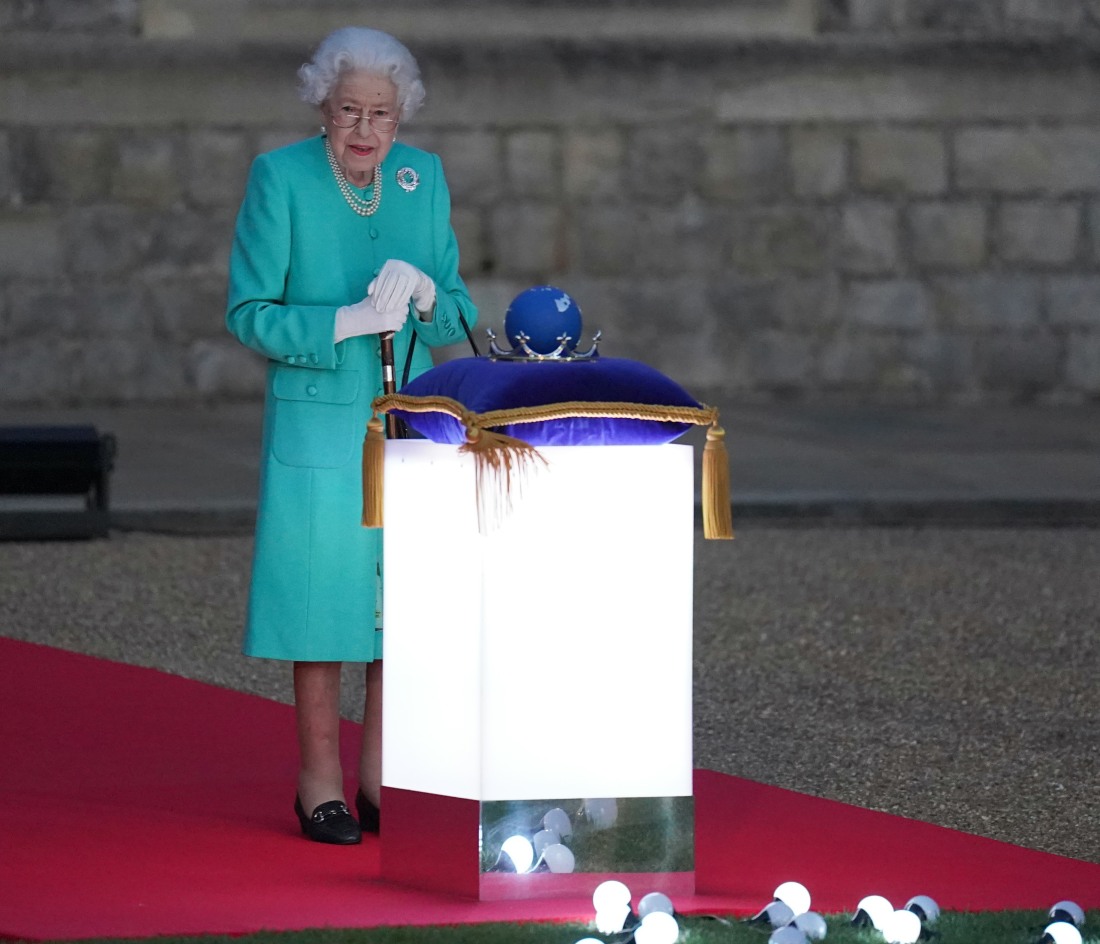 I’m still not sure if Archie Mountbatten-Windsor and Lilibet Mountbatten-Windsor went to Trooping the Colour in any capacity. From what little we saw of Harry and Meghan on Thursday, it did not appear that their kids were there. The Today Show even had footage of Harry and Meghan’s motorcade leaving Trooping, and they didn’t appear to be traveling with the kids. There also seemed to be widespread cheers when they passed:

So, you get the idea. Archie and Lili stayed in Windsor for Trooping. After Trooping, the Queen returned to Windsor as well. And Omid Scobie says that the Queen met Lilibet and saw Archie at a private lunch at Windsor Castle:

The Queen has met her great-granddaughter Lilibet for the first time after Prince Harry and Meghan Markle had lunch with the monarch and senior royals behind closed doors as part of the Platinum Jubilee celebrations. The Duke and Duchess of Sussex introduced their little girl to the Queen – nicknamed Lilibet as a child – yesterday at Windsor after attending a private Royal Family lunch at Buckingham Palace following Trooping the Colour.

News of the Queen’s meeting with Lilibet yesterday – which comes ahead of her first birthday tomorrow – was revealed on BBC Breakfast this morning by royal commentator Omid Scobie, who is friendly with the Sussexes.

He said: ‘I think people are expecting some sort of big birthday extravagant event, that we’re going to see photographs from. From what I’m told, we shouldn’t expect anything. Those moments with Lilibet are very much private between them and the Queen and of course we know how much she’s been looking forward to it. They’ve been held back by a pandemic. Of course the times that Harry has been here it’s just been by himself for quite sombre occasions. And so this really was the first time.

Scobie is being somewhat cagey and I doubt he knows for sure, it’s more like he’s making an educated guess. My educated guess is somewhat similar – I think it’s quite likely that the Queen met Lilibet yesterday (Thursday) or maybe even Wednesday. The Queen arrived back in Windsor Tuesday after her nonsensical four-day jaunt to Balmoral. The Sussexes arrived on Wednesday afternoon. While the kids were probably tired, I could absolutely see Harry and Meghan briefly stopping by the castle for ten minutes to see the Queen as soon as they arrived. 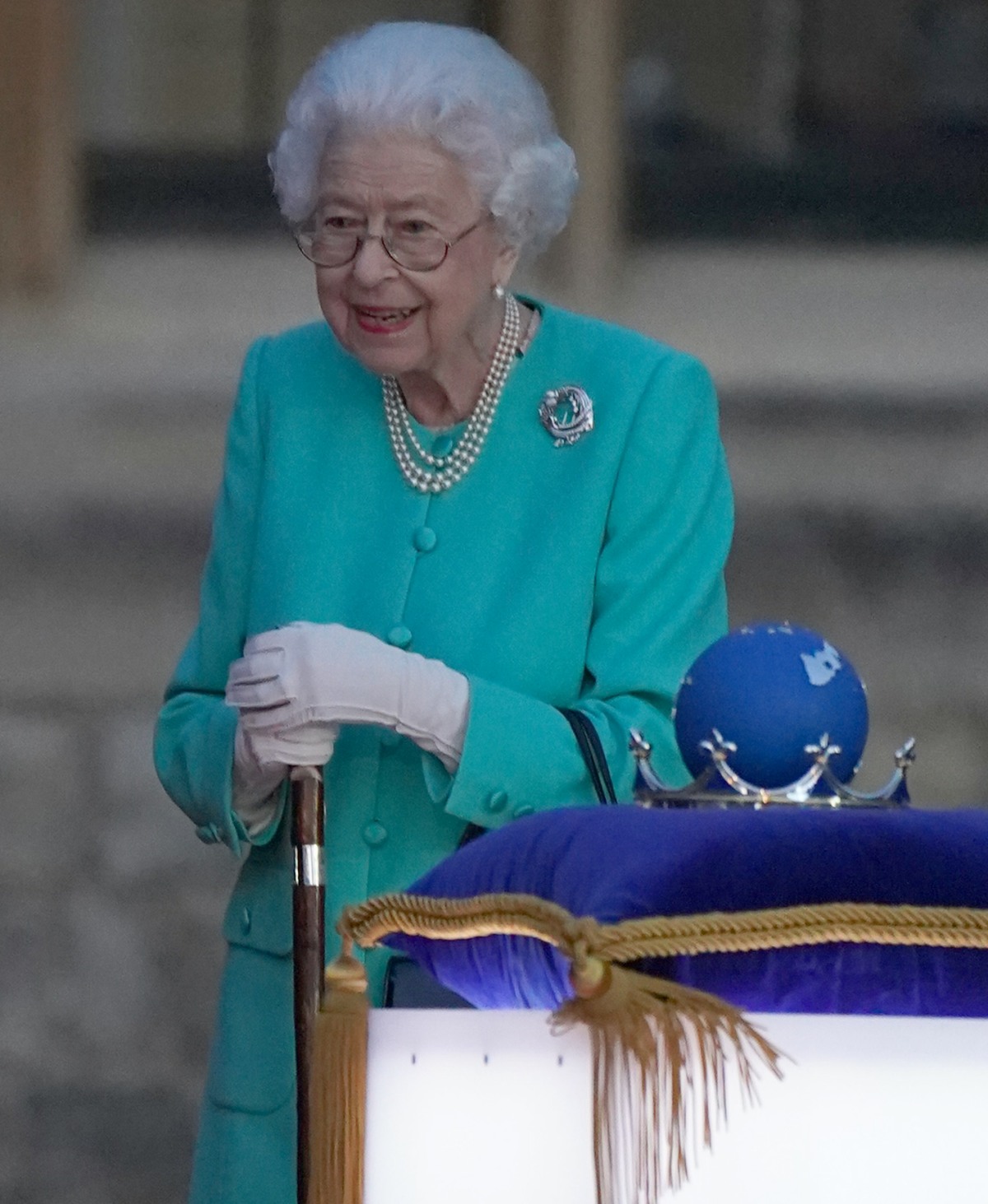 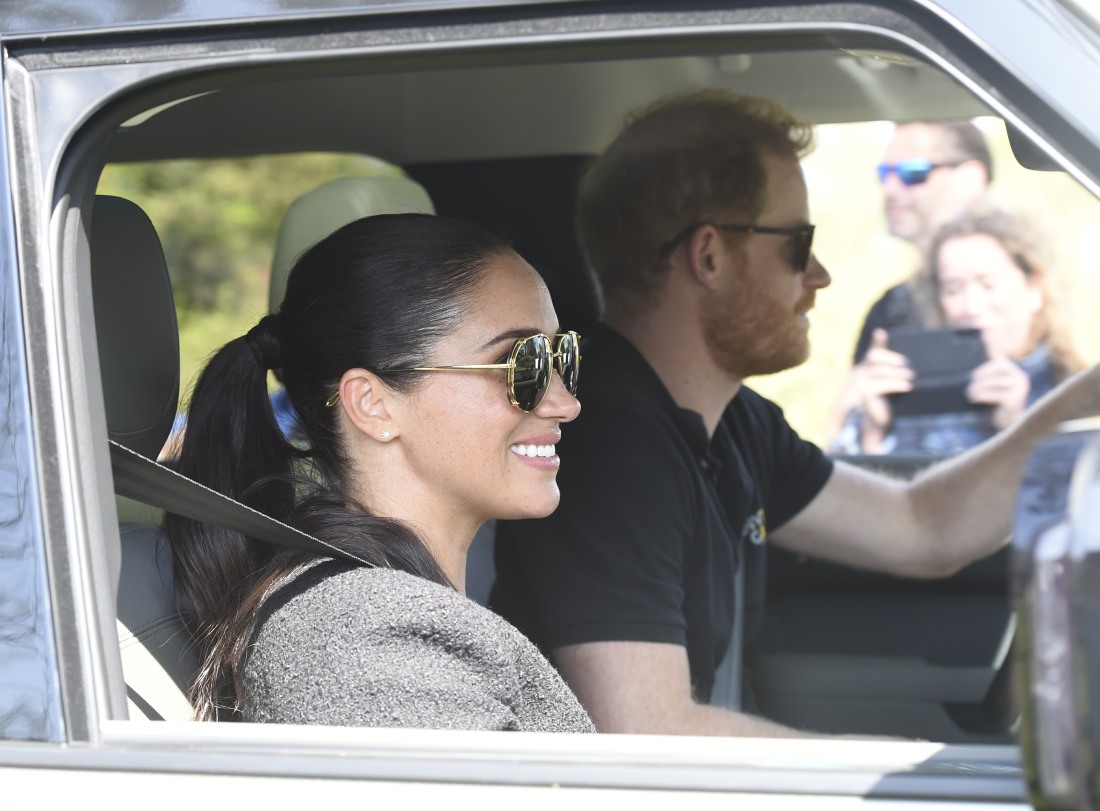 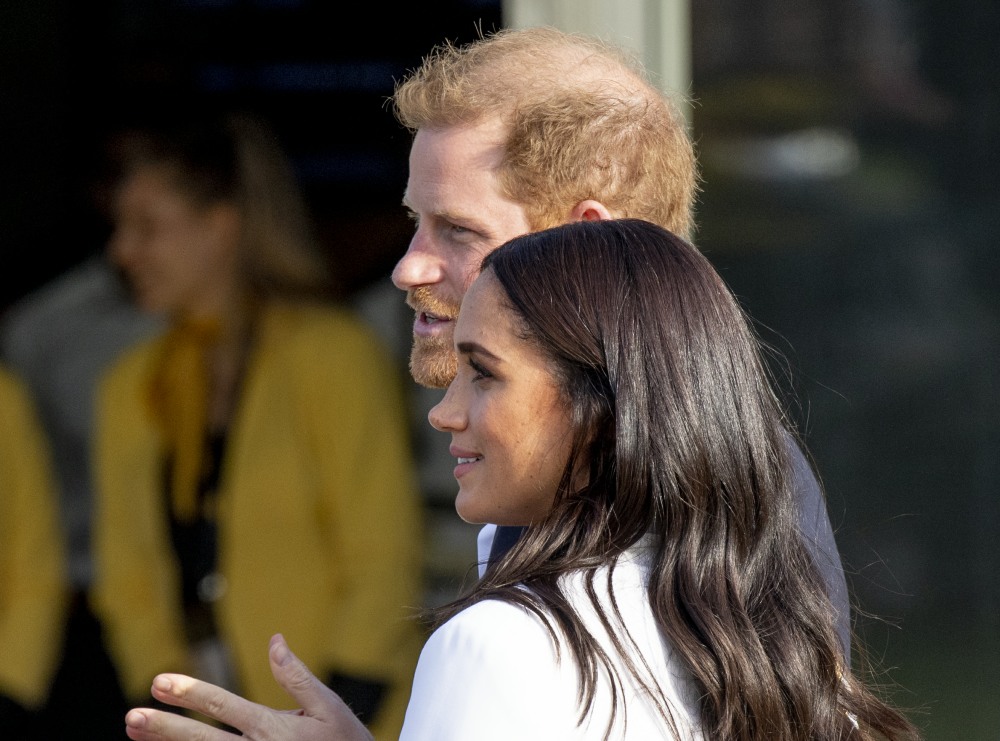