Home » Celebrities » Dusty Hill: A look back at the ZZ Top bassist's life 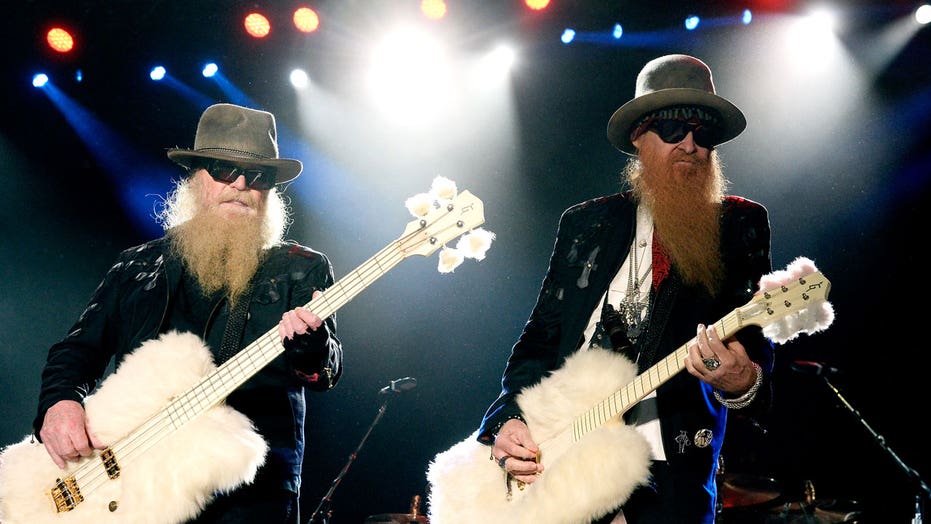 Joseph Michael “Dusty” Hill left a lasting impression on rock and roll not just because of his long, iconic beard, but also because of his musical talent.

The ZZ Top bassist died recently at the age of 72.

Like many musicians, Hill found his love of music early in life and his taste was considered unique among his peers’ families.

“Back then, kids would go to each others’ houses, bring some records to play,” he said in an interview with the Guardian. “And I’d bring Muddy Waters or Son House or something, and the parents of these other kids would almost freak out – ‘What the f–k are you bringing here?’ Whoa! I thought everybody had these records, because that’s what I had.”

Being from Texas, a young White boy listening to Black blues and rock artists wasn’t terribly common, but Hill would eventually take up music himself, singing and playing bass. 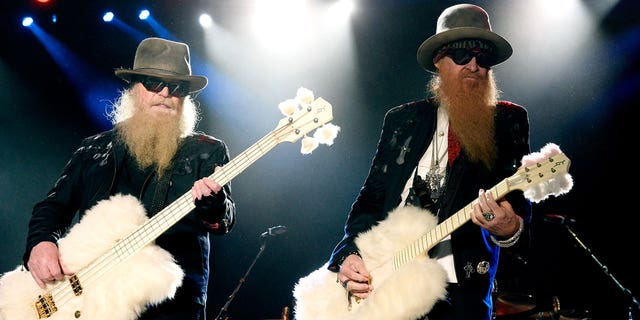 He eventually began to play gigs around Texas with a look and stage presence that caught people’s eyes as well.

“Being a musician in Texas had its own set of risks,” he told the Guardian. “I was with a group called the American Blues, and at that time we had long, blue hair – in the ’60s in Texas. I got probably less s–t about having blue hair than about having long hair, because I believe they thought I was crazy. But however much crap you got about it, you got tenfold back in experience, because there’s so much music down there.”

Not long after hitting the Texas music circuit, he’d create a band, ZZ Top, with fellow musicians Frank Beard and Billy Gibbons. While he mainly played bass for the group, he’d also tickle the ivories and even sing lead on some tracks.

In 1971, the group dropped their debut album, “ZZ Top’s First Album,” which reflected the group’s background in blues, such as Hill’s affinity for Waters and House.

Hill helped launch the band to success by singing lead on the song “Tush,” which was one of its first hits and remains a well-known ZZ Top song to this day.

In the late 1970s, the band took a two-year break after several years of consistent performing. In order to keep himself grounded, Hill took a job working at the Dallas/Fort Worth Airport to also keep himself busy, the Guardian reported.

When ZZ Top reunited, Hill and Gibbons began to sport matching long beards, which have since become iconic and closely associated with the rock group.

Like many big-shot musicians, Hill made a handful of on-screen appearances in Hollywood, including in “Back to the Future Part III” in 1990 and in a 2010 episode of “Two and a Half Men.”

In 2000, ZZ Top once again paused its work when Hill was diagnosed with hepatitis C, per NME, but just a few years later, Hill was back at it.

In 2004, ZZ Top was inducted into the Rock and Roll Hall of Fame.