What’s better than one Dwayne Johnson? How about two? An Alabama police officer looks eerily similar to the ‘Jungle Cruise’ star that even The Rock was impressed!

Dwayne “The Rock” Johnson didn’t mince words when he saw Patrol Lieutenant Eric Fields of the Morgan County Sheriff’s Office. The Alabama police officer looked like The Rock’s long-lost brother or potential stunt double on the next Fast & Furious movie. “Oh shit! Wow!” a shocked Johnson, 49, tweeted while sharing the viral side-by-side photo of Lt. Fields and him. “[The] guy on the left is way cooler,” he added, showing that The Rock always respects the first responders and the country’s police officers. “Stay safe, brother, and thank you for your service. One day we’ll drink Teremana [tequila], and I need to hear all your ‘Rock stories’ because I KNOW you got ‘em.”

The Rock doppelganger (“Rockelganger?”) went viral two weeks ago after the Morgan County Sheriff’s Officer posted a picture of him on Facebook (h/t People). “This gentlemen recently ran into our Sgt. Mason and informed him he wanted to meet our Deputy that people say looks like ‘The Rock.’” said the police department. “Sgt. Mason passed that along, and Lieutenant Fields was happy to swing by the Hartselle Wal-mart to see him. Tyler is one of their many hard workers, and it was great to meet him and some of his coworkers!”

“I’ve been called The Rock and Vin Diesel‘s love child,” Lt. Fields, 37, told AL.com. The 17-year veteran added that he doesn’t mind the comparison. “I go along with it. It’s humorous. It’s flattering. It could be worse people, I guess.” He was also commented on the viral Facebook post and how he couldn’t disappoint the fan who wanted to see the officer who looked like his action movie hero. 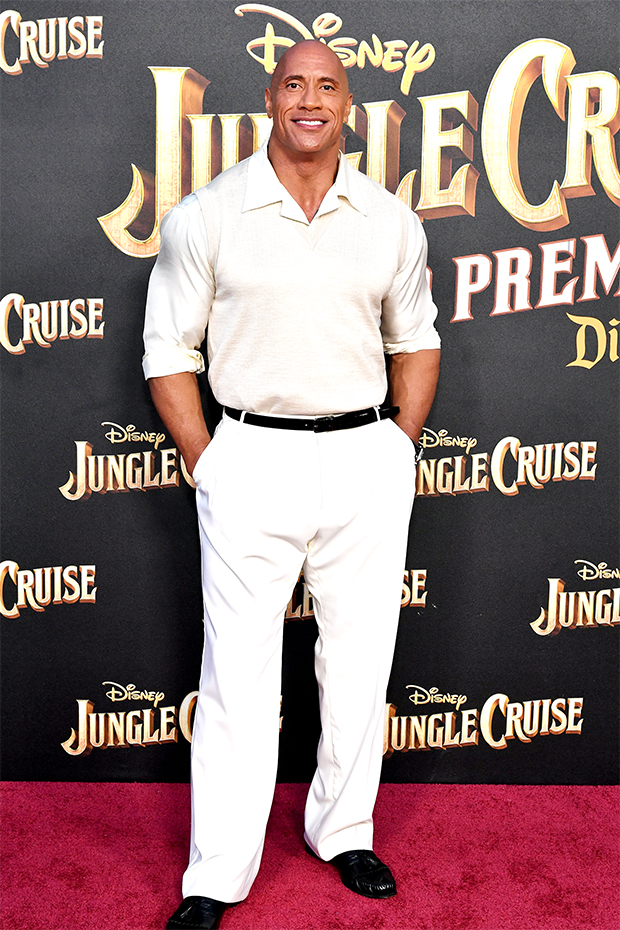 “The blessing was really for me because he had a spirit that was just such a great person to meet.,” Lt. Fields said. “He’s the real celebrity. Everybody knew him and loved him. It was a blessing to me. I go trying to bless someone else, and I come out with the blessing of meeting him. I wish the actual Rock could meet this kid. He’s the hometown hero.”

“I don’t want to disappoint anybody,” the officer said to AL.com. “I walk up one day, and at a different angle, I don’t know. It’s flattering, but it’s also a little nerve-racking as far as what others expect, I guess. I just plan on being me. I’ll cut up. I’m a big cut-up. If it comes up and somebody says that, I’ll play along. I really couldn’t be anybody but me. I’m just glad I could be part of someone’s happiness and laughter.”