Jacqueline Jossa has been killing the fashion game with her influx of mind-blowing outfits in recent weeks.

The former EastEnders actress has faced her fair share of drama over the past few months, but she’s back with a bang.

After parading her hubby Dan Osborne on her arm after a night of celebrations, Jacqueline opted for another night out and was brimming with sex appeal.

The mother-of-two paraded her figure in a teeny satin minidress as she headed out for the evening.

Appearing to ditch her bra, the babe flaunted a whole lotta cleavage in the sizzling shot.

Meanwhile, the material clung to her skin while she flaunted her pins as she put on the ultimate flesh-flashathon.

Adding a pair of black heels to match her clutch bag, the bombshell stunned as she stole the show.

Proving to be the ultimate seductress, Jacqueline oozed glamour as her locks fell down her back. 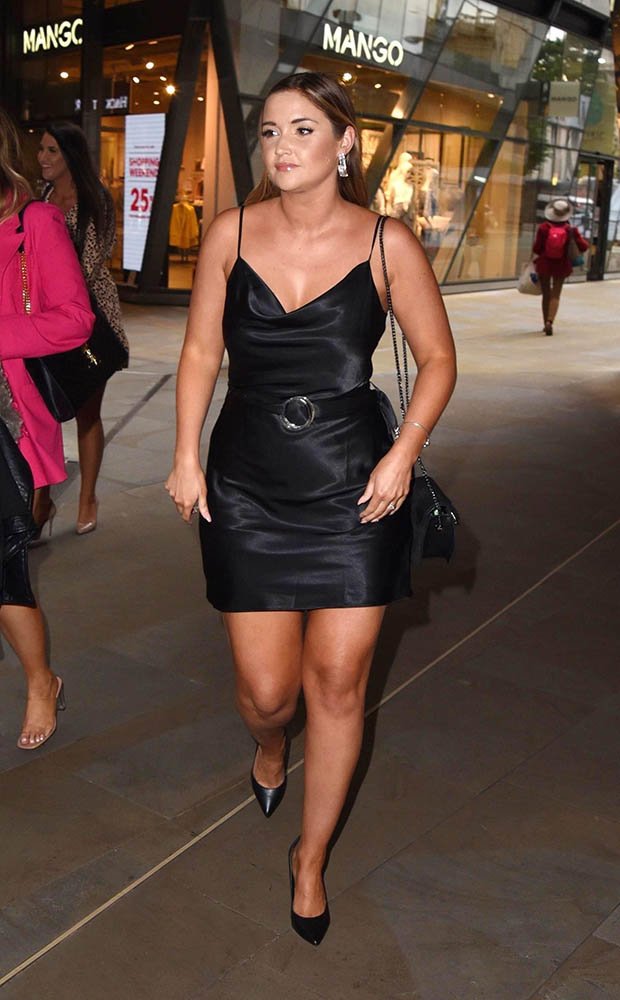 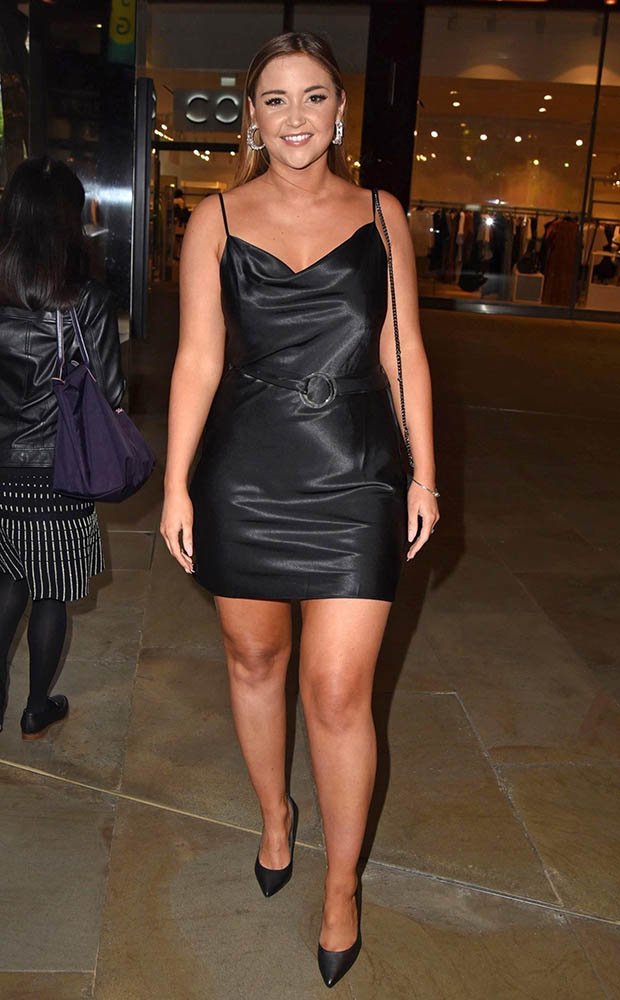 Opting for a glamorous eye look, she stunned with her subtle glow, topped off with a glossy pout.

It was only a matter of days ago that Jacqueline posed in a sizzling gown where she flaunted her leggy thigh split.

As she oozed glamour in yet another snap, her fans were quick to gush over her.

Hitting a whopping 39,000 likes at the time of publication, her followers were soon showering her with compliments. 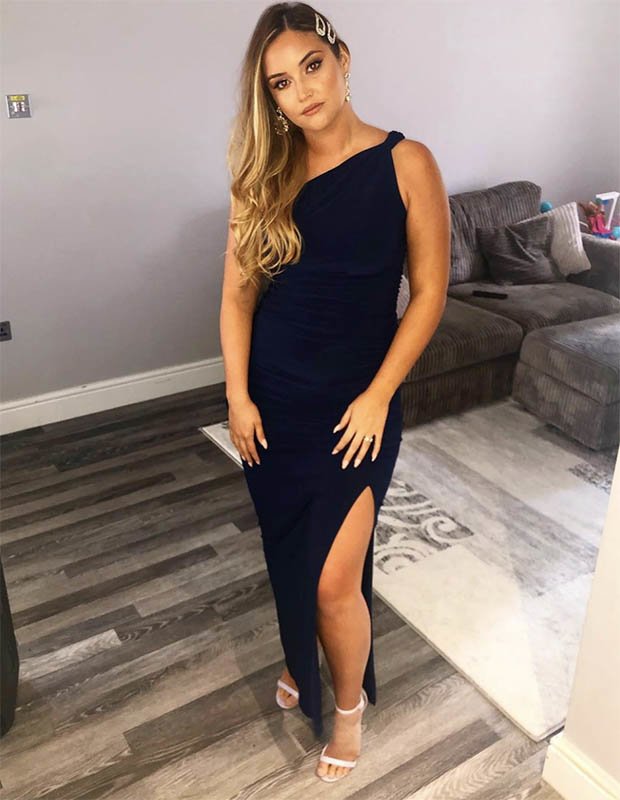 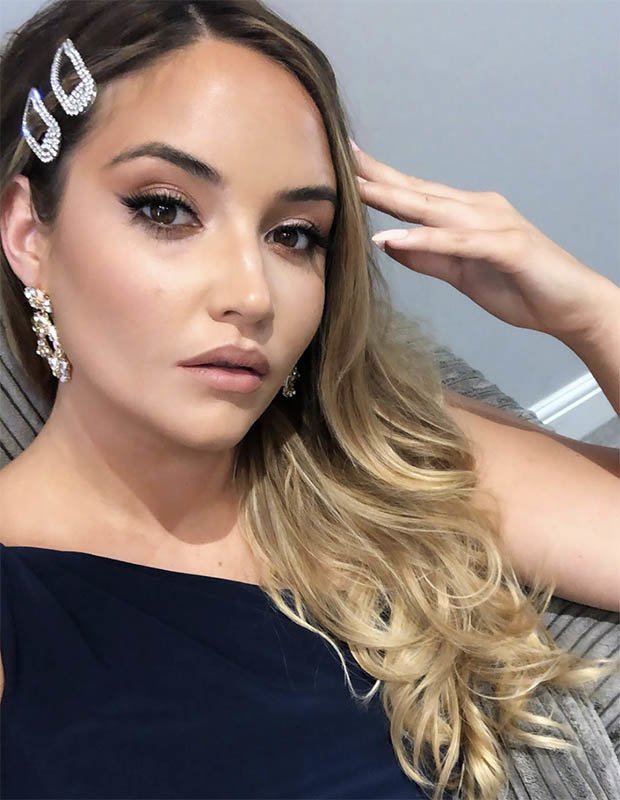 While another added: “You’re such a natural beauty.”