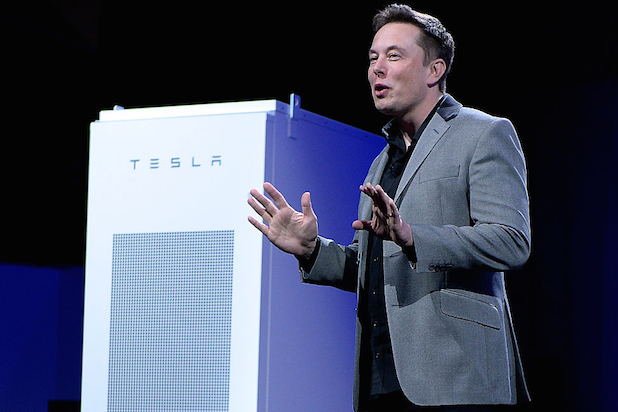 Tesla CEO Elon Musk is $25.1 billion richer — at least on paper — after his electric car company shook off a recent swoon on Tuesday and saw its stock price spike nearly 20%.

The 19.64% surge for Tesla on Tuesday marked one of the company’s biggest days ever and pushed the company to $673.58 per share. That increase coincided with Musk seeing his net worth jump as well, from about $149 billion to $174 billion by the time markets closed.

Musk, who also runs SpaceX, is now within striking distance of surpassing Amazon CEO Jeff Bezos as the world’s richest person again — a title the two have been trading off over the last few months. Bezos, who is worth $180 billion according to Bloomberg’s Billionaires Index, leapfrogged Musk last month to again become the richest person on earth.

Tesla’s big Tuesday comes after the company — following a remarkable run in 2020 — has been hit hard to start 2021, with its share price dropping from $880 in early January to $563 on Monday. As you might expect, it hasn’t been uncommon to see Musk’s net worth take daily $5 billion-$10 billion hits as Tesla’s share price has dropped since the start of the year.

Despite seeing his net worth skyrocket over the last year, Musk hasn’t seemed too interested in spending his money. Last May, Musk told Joe Rogan he was in the process of “selling almost all physical possessions,” because possessions, he said, “kind of weigh you down.”