Danni Menzies gets trapped in the bathroom

Danni Menzies, 33, has launched into an impassioned rant on Twitter about cat-calling. The A Place in the Sun presenter said the vile harassment was “embarrassing” and “scary”.

In view of her 23k followers, she wrote: “Is cat calling a crime? And why do men think it’s acceptable?!

“I’ve had three different incidents today. One of which used disgusting words.

“It’s not only embarrassing + at times scary, it makes my bloody boil! [sic] It’s something I’ve accepted from a young age. 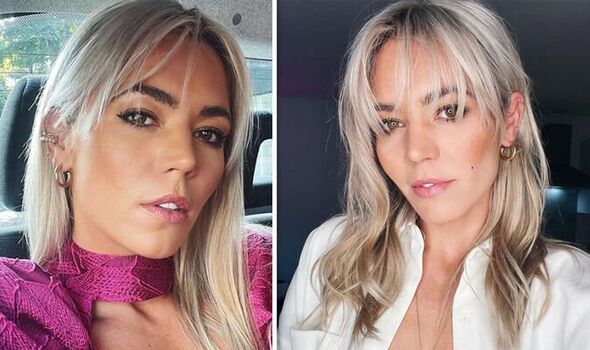 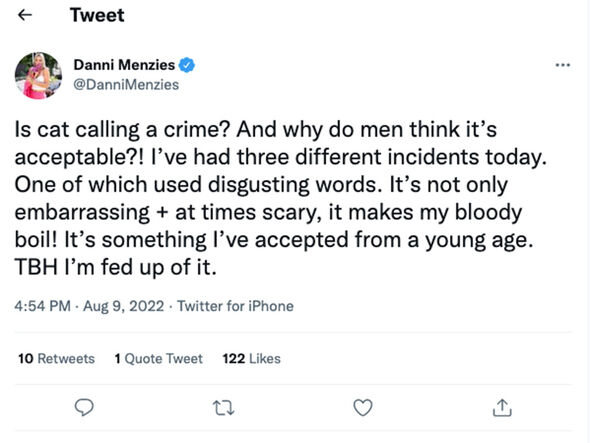 User @djp0210 replied: “Some men are still living in the stone age and act the caveman!

“In a time where men should be making women feel safer walking down the street, and not feared just because we are innocently walking in same direction or behind you,it’s the clowns that shatter that !!!”

Sebastian added: “As the father of two girls, it’s something that infuriates me.

“Re-education is needed. I’m sorry for you and all the other women and girls that have to go through this.” 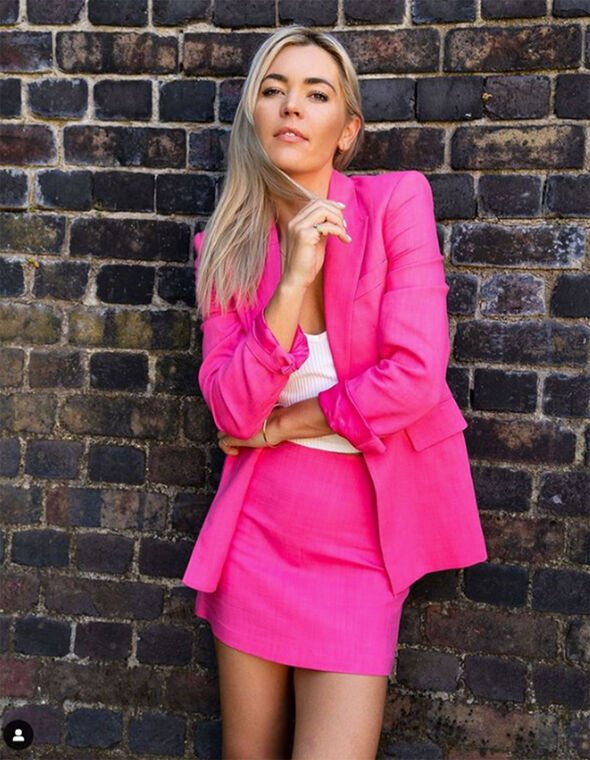 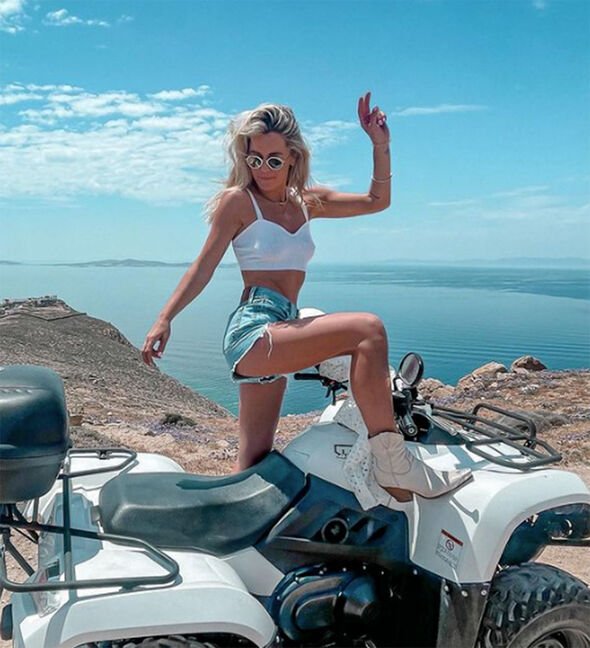 Hugh told Danni: “Not all men think it’s acceptable, I for one don’t and wouldn’t appreciate anyone doing it to my daughter.

“Sorry you had to suffer from some idiots that are embarrassing to men.”

Others tried to explain why cat-callers behave the way they do.

“Watch old movies with the likes of Sinatra and you Will see how men grew up thinking it was normal to appreciate a girl with a wolf whistle,” penned @CafeCiclista.

“Just like it was normal to smoke in bed… Education is key for boys – especially from mums & sisters as to why these behaviours offend.”

Earlier this year, Danni confirmed she would be leaving A Place in the Sun after six years.

The presenter has decided to step away from her role to focus on more projects closer to home.

At the time, Danni released a statement explaining her decision.

She went on to reassure fans, saying while she is leaving A Place in the Sun, she still has plenty of episodes left to film.

“I’ve got plenty of new shows coming out in the next series,” Danni explained.

“So although I’ve finished filming, it’s not quite the end of me on the show yet!”