Craig Revel Horwood praised Emma Barton’s acting abilities on the dance floor but then said he had no idea why she was a Strictly Come Dancing favourite. Speaking in this week’s Radio Times, he also said that she had a great partner with Strictly pro Anton Du Beke.

He told the magazine: “She’s fine at getting the story across, particularly in ballroom, and she’s got a great partner in Anton [Du Beke].”

However, he said that Emma mustn’t “rely” solely on her acting credentials.

He explained: “She can’t just rely on her acting skills. She’s got to really put the time in on the physical side and become a proper technician.

“It’s surprising she’s one of the favourites to win — I wouldn’t put my money on her! 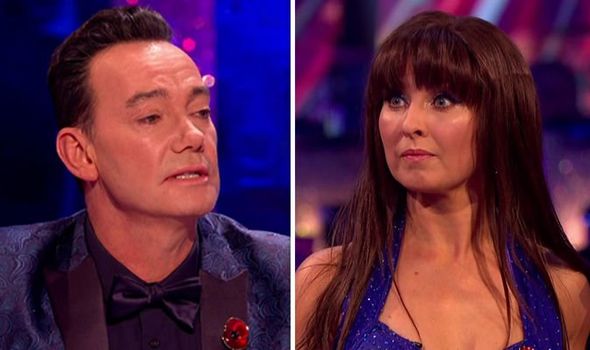 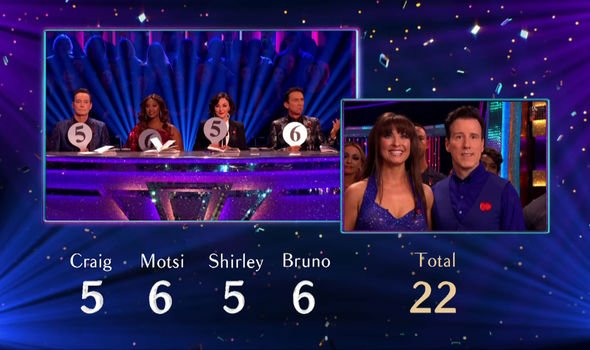 “I think, wait until we see a few more Latin dances as I think that’s going to be her downfall.”

Craig, who is renowned for almost never holding back when it comes to dishing out his brutally honest opinions, said that Emma needed to put in a lot more effort to stay on the show.

He said: “If she’s going to get better marks then she will need to put in a lot more effort in the training room.

“She needs to improve her technique and to do that she will have to put in the hours. If she can’t do that, then unfortunately she will be going home.” 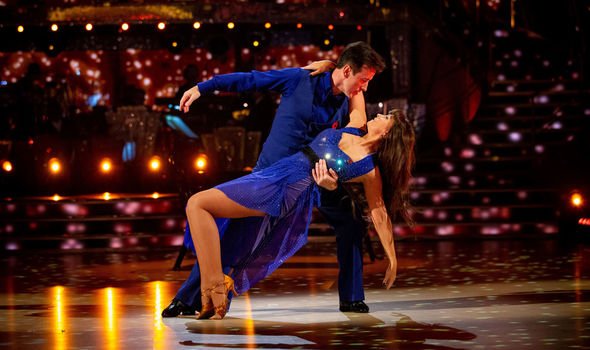 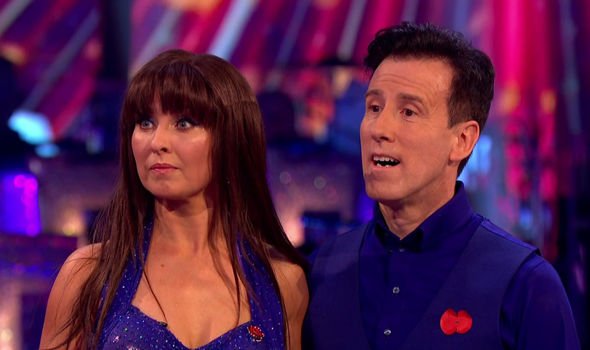 Emma, 42, is most famous for playing Honey Mitchell on EastEnders, which she has been playing on and off since 2005.

She’s quickly become a firm favourite with viewers, but hasn’t done as well with the judges.

She was in the bottom two this weekend, but thankfully made it through for another weekend.

She appeared alongside her partner Anton on this week’s It Takes Two to discuss her latest Strictly performance.

She confessed to host Zoe Ball that they were “disappointed” with their scoring for their Rumba.

She said: “We were disappointed. We wanted to do so much better than that.”

Anton quipped that he was used to the low scoring, as he has a long history of being partnered with early-exiting Strictly dancers.

He added that they had tried to build connection himself and Emma for the sultry dance.

He said: “We worked a lot on connection – the whole premise of the week was about connection. 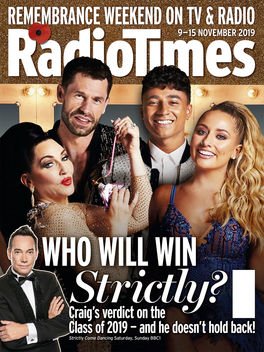 The Strictly episode of Radio Times is out now [Radio Times]

“You can take a lot of what the judges said moving forward.

“Connection was something that had been discussed – we made that the whole premise of the dance.”

Emma also confessed that she suffered with terrible nerves throughout her time on Strictly.

She explained that Anton’s help had helped her focus.

She said: “All of this actually helped because I was extremely nervous.

“[Rumba] is a totally different style and it’s sort of a bit sensual.

Strictly Come Dancing returns on BBC One Saturday at 6.50pm.

END_OF_DOCUMENT_TOKEN_TO_BE_REPLACED

END_OF_DOCUMENT_TOKEN_TO_BE_REPLACED
Recent Posts
We and our partners use cookies on this site to improve our service, perform analytics, personalize advertising, measure advertising performance, and remember website preferences.Ok