Emma Willis: The Voice Kids host in heartbreaking marriage admission ‘Rather be safe’

Emma Willis, 44, a host on The Voice Kids, has revealed that she can suffer immense worry when husband Matt Willis is away with his Busted bandmates while on tour. The TV presenter has revealed that since becoming a new mother she has felt herself become “paranoid” at times.

Rather be safe than sorry

She admitted: “I am Mrs Health and Safety – I would rather be safe than sorry.”

In fact, sometimes her fears become so bad, that the star wanted a “panic room” built inside the home she shares with Matt and their children.

Emma opened up about her worries while she was on the When No One’s Watching podcast hosted by her husband and Matt Richardson.

The Xtra Factor host asked: “Do you enjoy making sure everything is ok Emma? Is this a thing you like?” 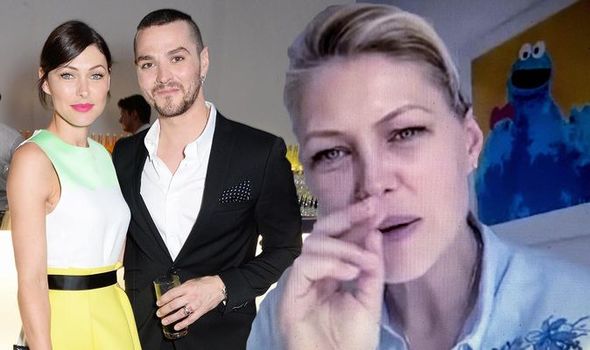 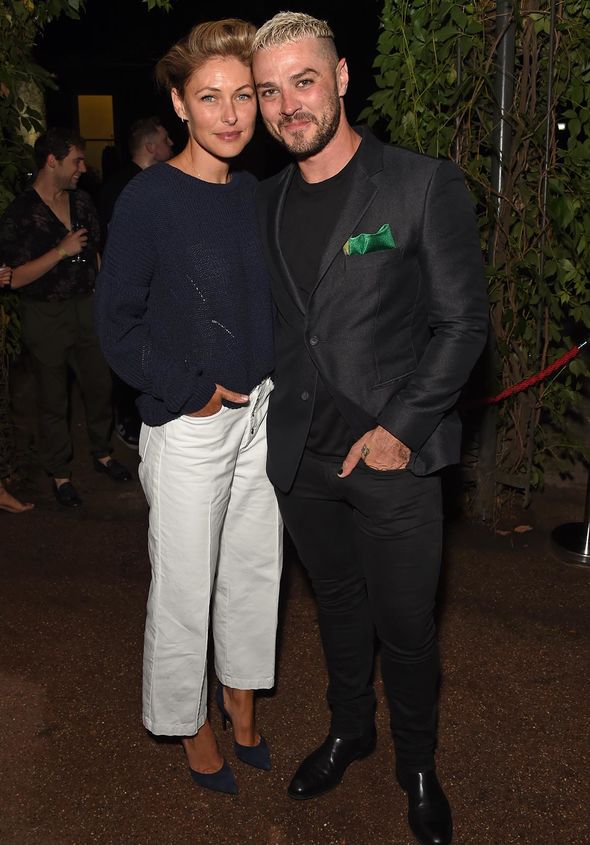 “But then part of me would love not to come downstairs five times when I have already put the alarm on.”

The Xtra Factor host questioned: “When you finish it all, do you feel satisfied?”

She replied: “Well, as satisfied as I can, you know the safety thing doesn’t stop when I go to bed because every time I wake up, I check the children are ok.”

Emma’s husband Matt interjected: “I’m going to sound a terrible person, but every time I sleep, I sleep through till the morning. But Emma will get up in the night three to four times I’d say.” 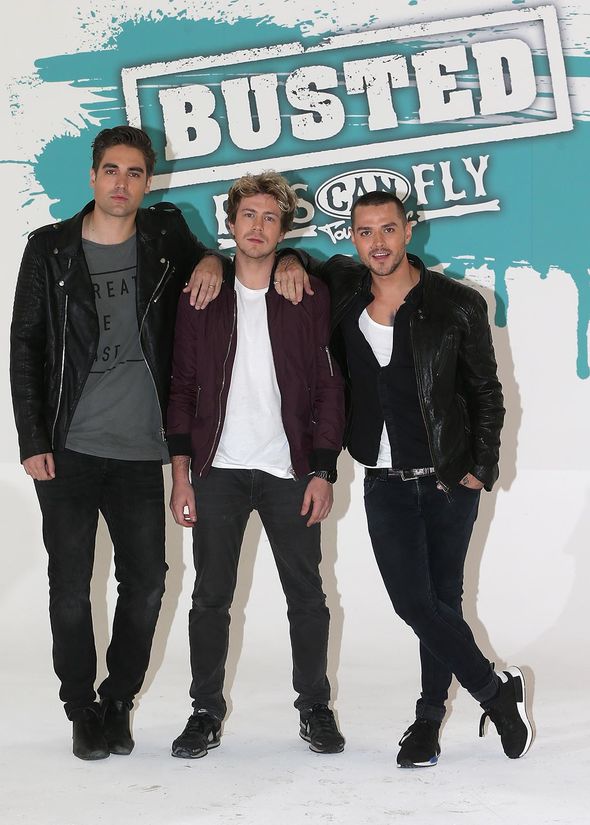 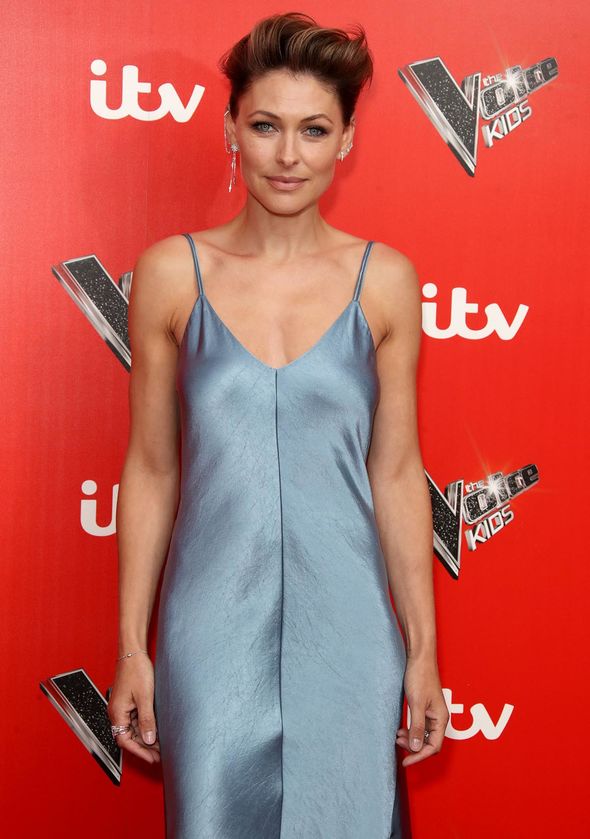 Matt Richardson asked: “Solely to check on the children?”

Busted singer Matt then made the revelation that his wife would love “nothing more” than to have a panic room installed in their house.

She said excitedly: “Oh my God, I would love a panic room!”

The Voice Kids star admitted that after she had children her “daredevil” ways stopped,  and she began to feel worried about being on her own.

Before Matt added that when he would go on tour, Emma would struggle to stay at home alone.

She explained: “I think I use to be quite a daredevil, it’s honestly since I’ve had children, that the paranoia has kicked in.”

The Busted star added: “I think it started for me when we would go on tour, someone would move into my house. One of Emma’s friends would move into our house when I was away on tour. “

This revelation prompted a huge outburst of laughter from all three on the podcast.

Emma’s husband tried to steer the conversation back on course: “A family member or a friend.”

However, Matt Richardson was still keen to rib the star on her maybe having a secret boyfriend: “A really nice guy, lovely bloke.”

END_OF_DOCUMENT_TOKEN_TO_BE_REPLACED

END_OF_DOCUMENT_TOKEN_TO_BE_REPLACED
Recent Posts
We and our partners use cookies on this site to improve our service, perform analytics, personalize advertising, measure advertising performance, and remember website preferences.Ok