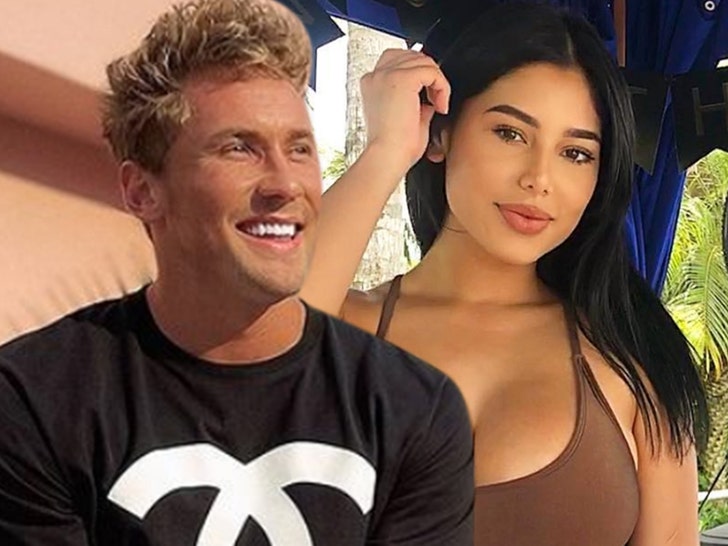 Fresh off “FBOY Island,” Garrett Morosky is in a relationship with someone other than the co-star he was trying to win back — instead, he’s with Jake Paul‘s ex … and there’s all kinds of drama.

So, here’s the deal … we’re told Garrett and co-star Sarah Emig were on a double date in L.A. back in June when they met up with “Too Hot to Handle” star Harry Jowsey and his date, Mia Francis.

But, we’re told Garrett and Mia hit it off … leaving their dates out in the cold, metaphorically. 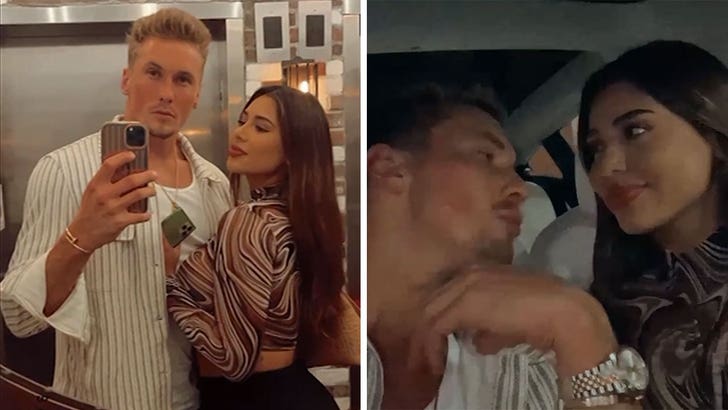 Ever since then, Garrett and Mia — an OnlyFans star who previously dated Jake — had been talking, and they’re now at the “officially dating” stage.

Thing is, we’re told Garrett hasn’t had “the talk” with Sarah just yet. Our sources say Garrett plans on publicly apologizing to her … again. As for why things didn’t work out for them — Sarah lives in Cincinnati, and we’re told the long-distance dating just wasn’t realistic.

We reached out to Garrett and asked how in the world a so-called “FBoy” can be locked down, and he said … “I’m not an ‘FBoy’ for the right person.”

Mia was linked to Jake Paul early this year, but that fizzled due to some drama … as the good folks over at TooFab detailed.

BTW, the fact Garrett and Mia are now dating might explain why Garrett, seemingly out of nowhere, challenged Jake to a boxing match.

Looking back, it seems like Sarah was telegraphing all of this when she told us last month Garrett did her dirty. Again.