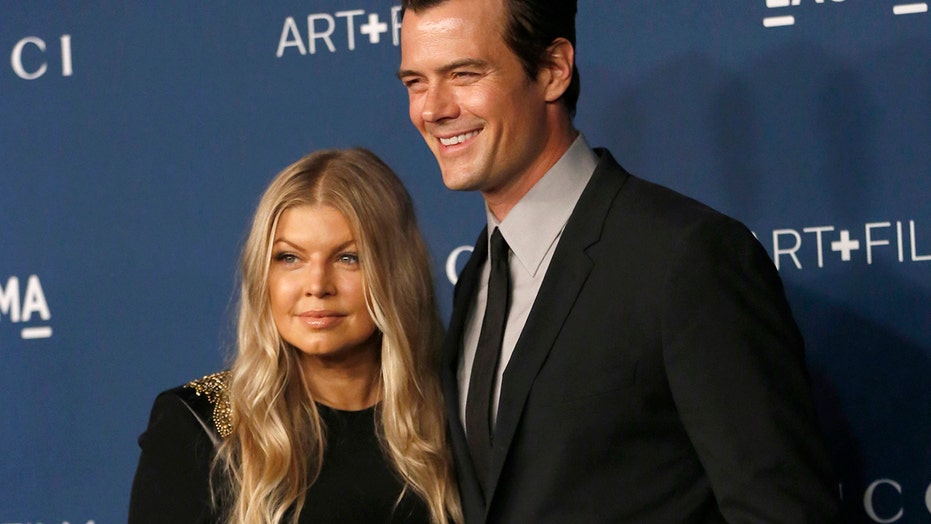 Estranged couple Fergie and Josh Duhamel are ready to officially be exes.

The pop star, 44,  filed for a divorce in California on Friday, according to TMZ.

She and the “Safe Haven” actor, 46, announced their separation in 2017 in a joint statement after being married for eight years.

“With absolute love and respect we decided to separate as a couple earlier this year,” the couple said in a joint statement to People at the time. “To give our family the best opportunity to adjust, we wanted to keep this a private matter before sharing it with the public. We are and will always be united in our support of each other and our family.”

The filing comes on the heels of Duhamel being spotted at Nobu in Malibu with a mystery woman this week.

The “Glamorous” singer and the actor share five-year-old Axl Jack.

Reps for the two stars did not immediately respond to request for comment.

The story originally appeared in the New York Post.