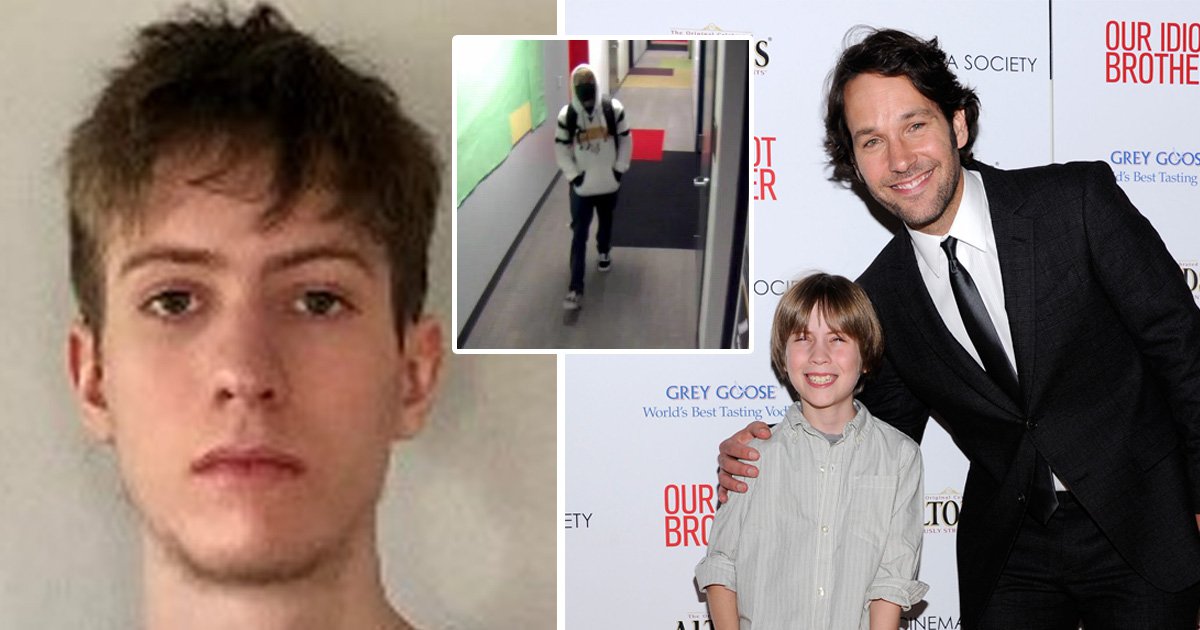 Former child star Matthew Mindler died by suicide aged 19 after going missing at the end of a day of classes at university. .

The My Idiot Brother star was found dead on Saturday morning in Manor Township, a community near his college campus, Milersville University, after being missing for days.

Lancaster County Coroner’s Office said he died by suicide, although the cause of death has not been released pending a toxicology report.

Mindler’s family tried to call him on Wednesday and he failed to return to his dorm room.

A first year student at the university, he had attended his classes until Tuesday and was last seen leaving his residence hall at around 8.11pm that night.

A search had been underway since by police from the campus and local area but Mindler’s body found two days later.

Millersville University President Daniel A Wubah said in a statement: ‘This is a time of grief for the family, our campus and the community.

‘I ask that the campus community come together to support each other, and our students, during this difficult time.’

Mindler was best known for playing the role of River, the son of Emily Mortimer and Steve Coogan’s characters, in the 2011 comedy drama My Idiot Brother, also starring Paul Rudd, Elizabeth Banks and Zooey Deschanel.

Other credits include the TV show As The World Turns, Last Week Tonight with John Oliver, and the 2016 TV movie Chad: An American Boy.