Gemma Atkinson shares details of night out with Gorka Marquez

Former Strictly Come Dancing contestant Gemma Atkinson, 36, has opened up on some difficulties she has faced in past relationships. The star, who is now happily engaged to Strictly pro Gorka Marquez, 30, with whom she shares her baby daughter Mia, said that she was left questioning herself when one of her previous boyfriends was “horrible” to her.

The Hits Radio presenter spoke out after she was quizzed on a quote she posted on Instagram recently about healing being your responsibility following hard times.

During an appearance on the We Built This City: Greater Manchester podcast, Gemma was asked about the meaning behind the quote by host Lisa Morton.

Lisa asked: “There’s a quote that you used on Instagram a few weeks back and it really stuck out for me, and it’s something that I’m very conscious about working on, actually.

“So it says, ‘Your wound is probably not your fault, but your healing is your responsibility.’ 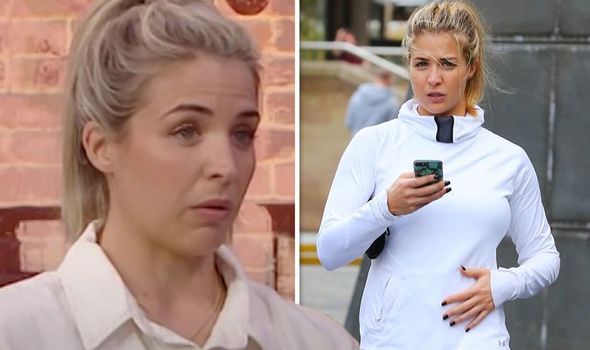 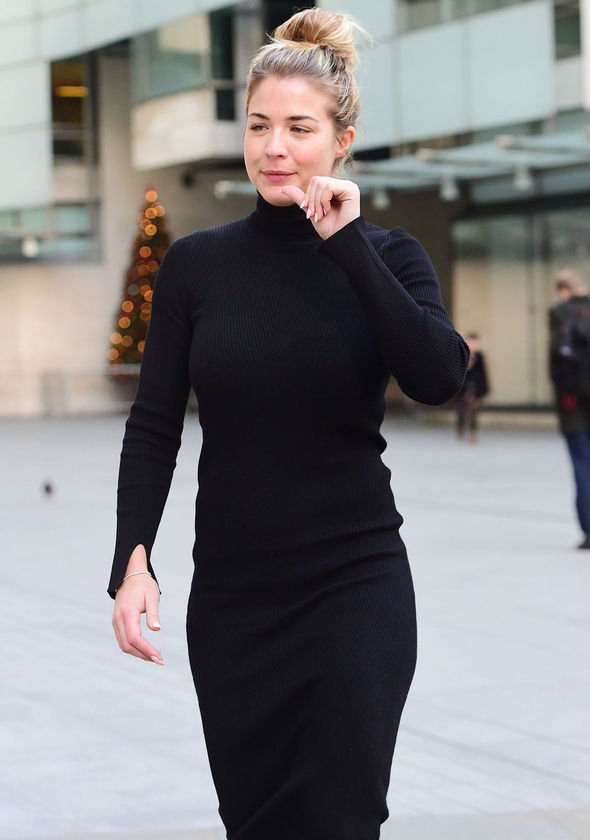 “So can you explain what’s behind that, and what you’ve learned about wounds and healing?”

Gemma then divulged: “It’s kind of, like, I had loads of people messaging me saying they’ve been cheated on, or they’ve been trying desperately for children and it hasn’t worked, or something terrible has happened to a family member, and it just kind of got me thinking about my own experiences.

“I’ve had relationships where the guy’s been horrible to me and I’ve constantly been thinking, ‘What have I done wrong? What can I do better? How can I change?’

“And I realised, when I got older, none of that was my fault, it was him and his ego and his issues that he’s still got now, and you think, ‘Oh, I was doing nothing wrong’. 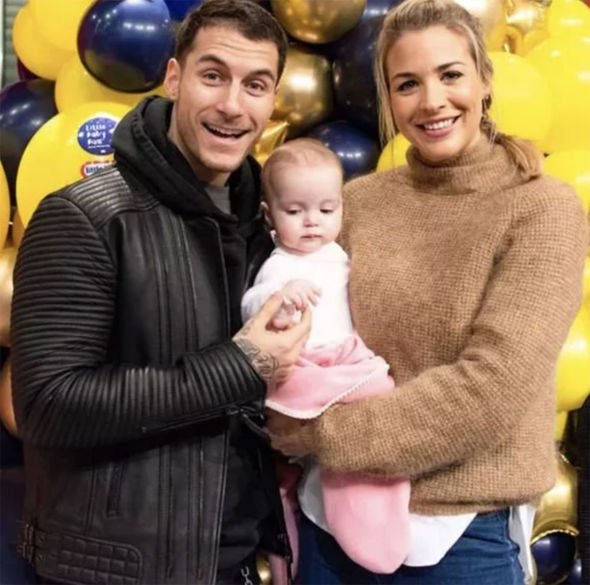 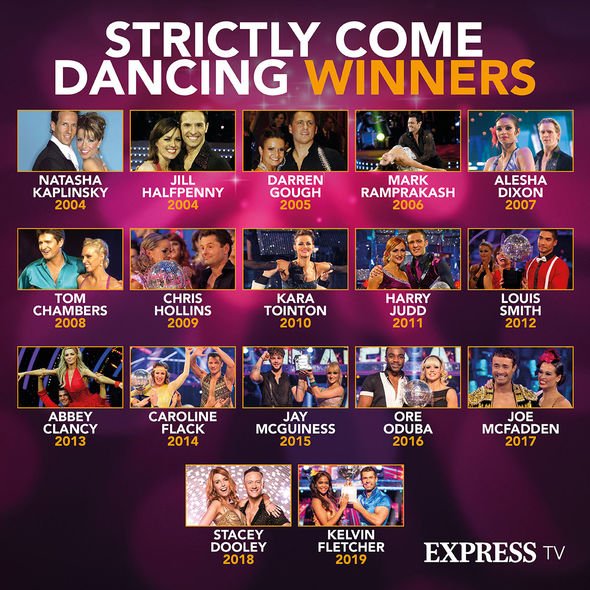 “But it was still my responsibility to get over that relationship in order to be happy again and meet someone else, it wasn’t a case of somebody else had to come and sweep me off my feet, because that’s just going to be a rebound.

“And it wasn’t like that person could come back and apologise because they wouldn’t, because they were an a**ehole, so it was still on me to build my own self esteem up again and to give myself the belief that I did everything right and nothing was my fault in that situation and it was the same with loads of other stuff.”

Gemma went on to share the responses she received over her post from some of her fans, who shared their own challenging experiences.

She continued: “And so many people came back to me in the comments and said, ‘Oh my god it makes so much sense’.

“This lady commented that she’d been in a situation where it was quite violent, and it was awful what she wrote, and she said, ‘I’ve beaten myself up for years thinking that I deserved it and it was me, and it wasn’t my fault, but it is up to me now to get over it because that person is long gone, it’s up to me now to work on myself’.

“And she said she had done and she’d never felt as good, and ultimately it is your own responsibility to do that.

“And it sounds really harsh and cut-throat but for me, that’s why it stuck out because no one else is going to do it for you.”

The Hollyoaks star added: “You can talk to people and obviously get help, but ultimately it’s just me, myself, and I when I wake up in the morning and when I go to bed at night that you’re dealing with in your own head, it’s your conversations.

“So you’ve got to tell yourself that you’re capable and you’re worthy and the belief that you will get through stuff.”

Gemma met her fiancé Gorka when she was competing in Strictly in 2017.

They went on to confirm their romance in 2018 after getting to know each other during the BBC show.

Prior to her relationship with Gorka, Gemma was engaged to footballer Marcus Bent in 2008 before they parted ways that same year.

Gemma also had a brief romance with footballer Cristiano Ronaldo after she split from Marcus.

“We just went to my house and drank cups of tea and watched Only Fools and Horses. Genuinely,” Gemma said of their first date.