Back on Monday, Great British Bake Off star John Whaite, 30, launched an appeal to help find his sister Victoria Cunningham, who went missing at Faro airport in Portugal.

The reality star – who won the baking show in 2012 – shared multiple tweets regarding his sister’s last whereabouts and asked his fans to help try and track her down.

Yesterday afternoon, his other sister and a friend flew out to the country to help with the search.

After this, he took to Twitter to tell fans his sister – who has PMDD – had been found.

You’ve helped save a sister, a daughter and a mother – thank you

In view of his 89,000 followers, he said: “I am delighted to say that Victoria has been found.

“She is alive, she is sober but she is very very distressed (it seems she was found JUST in time).

“A stranger recognised her and took her into her house.

“Each and every one of you, who has tweeted, shared and commented, has saved a life today. And I cannot thank you enough – you are all angels.”

He went on to say the family are now focused on “getting her home and back in good health in the privacy and protection of our family”.

He added: “My gratitude to each one of you is undying. You’ve helped save a sister, a daughter and a mother – thank you.” 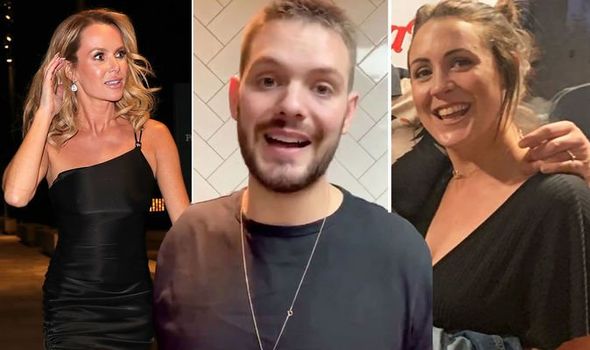 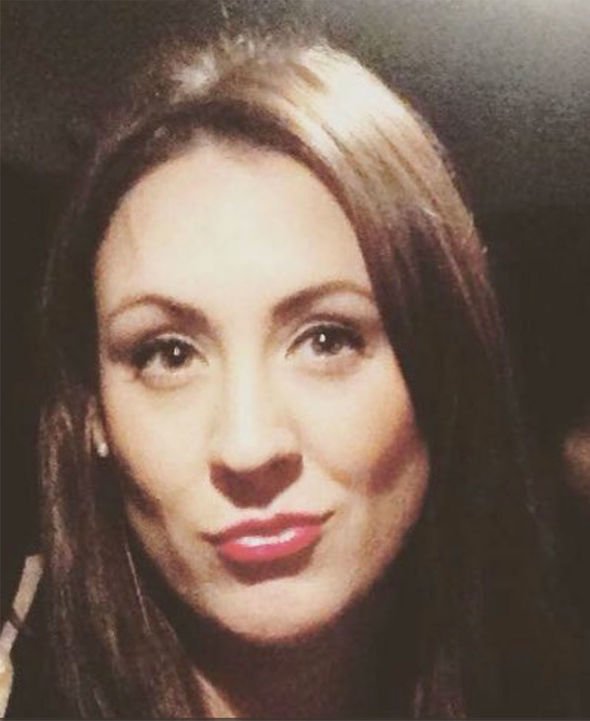 John went on to thank celebrities including Amanda Holden, 48, for helping him spread the word on social media.

The Britain’s Got Talent judge retweeted John’s appeal in view of her 1.98 million followers.

Praising the star, he added: “Thanks also to @DuncanBannatyne @AmandaHolden @lisafaulkner1 @AlanCarr and other high profile sharers (sorry if I’ve missed any out). Victoria has been found alive.

“I also must thank the media who have been so gentle and helpful in this matter.

“If you wish to continue to help, please research in depth PMDD. Spread the word and hopefully more lives will be saved,” he concluded.

Premenstrual dysphoric disorder (PMDD) is a very severe form of premenstrual syndrome (PMS), which can cause many emotional and physical symptoms, as stated by mental health charity Mind.

Earlier this week, John shared various snaps of his sibling as he told fans Victoria was missing.

In a lengthy thread, he shared further details of her last whereabouts and explained she wasn’t allowed on her flight from Faro to the UK because she was intoxicated.

John then uploaded a video explaining his sister’s mental health issues and telling fans she was “at risk” to herself.

He went on to say he believes her phone was with her boyfriend, who was in the UK.

At the time, John also explained she had left passport and belongings at the airport before going missing.

END_OF_DOCUMENT_TOKEN_TO_BE_REPLACED

END_OF_DOCUMENT_TOKEN_TO_BE_REPLACED
Recent Posts
We and our partners use cookies on this site to improve our service, perform analytics, personalize advertising, measure advertising performance, and remember website preferences.Ok