Gyles Brandreth age: How old is the Celebrity Gogglebox star?

Gyles Brandreth hit our screens back in the summer as he appeared alongside Coronation Street actress Maureen Lipman on Celebrity Gogglebox. He soon became a series favourite on the series for his comedy and wit while he and Maureen caught up on the week’s TV highlights. But how old is the Gogglebox star?

How old is the Celebrity Gogglebox star?

The Celebrity Gogglebox star is 72-years-old having been born March 4, 1948.

Gyles joined Celebrity Gogglebox alongside his friend Sheila Hancock in 2019 and has returned to the series again this year with actress Maureen Lipman.

However, during the latest series, Gyles and Maureen have had to socially distance in accordance with coronavirus restrictions. 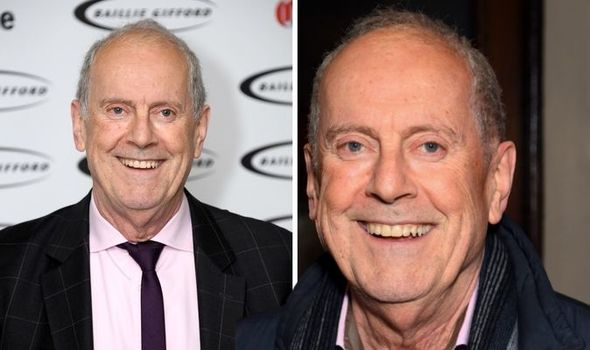 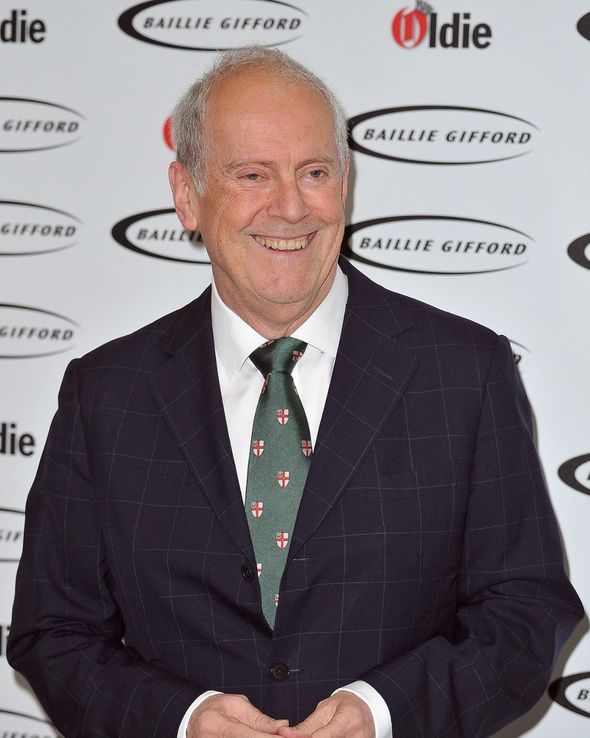 Talking of his experience on the show Gyles said earlier this year: “It’s an amazing experience because they leave the cameras in the room.

“There’s nobody else in the room, except me and Maureen two feet apart, and you get to watch and forget you’re being filmed.

“And you watch hour after hour, some of the things we see, my goodness, we’ve certainly being moved out of comfort zone.”

He added: “Last year when I did it with my friend Sheila Handcock we were introduced to something called naked attraction. 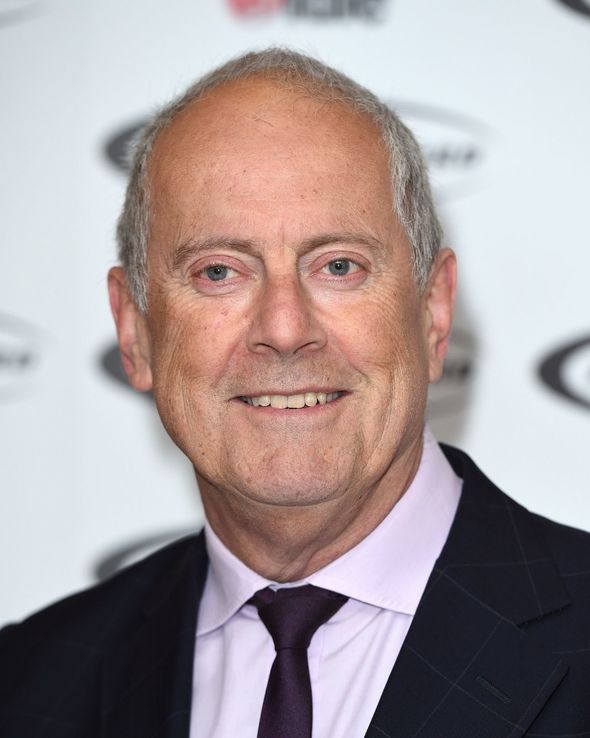 “Neither of us has seen anything quite like it.

“You get to see things you wouldn’t otherwise see and the joy of doing it with Maureen is I’m able to watch programs I would never dare watch with my wife.”

Gyles is a familiar face on screen having regularly appeared on QI and Have I Got News For You over the years.

He also has reported as part of The One Show having first joined the series in 2008.

Away from his career on TV, Gyles is also known in politics.

The Gogglebox star is a former Conservative Member of Parliament having represented the city of Chester in the 1990s. 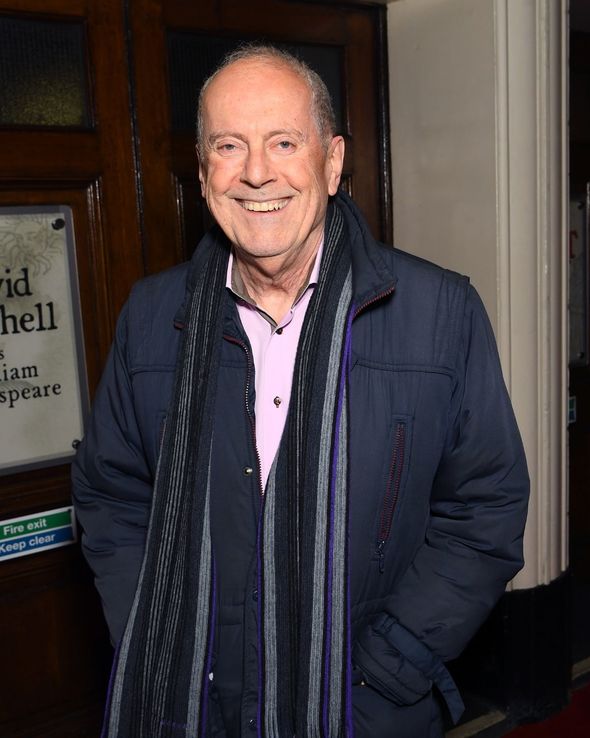 He was also appointed the Lord Commissioner of the Treasury between 1996 and 1997.

Gyles was first elected MP in 1992 and represented the city of Chester until 1997 when he later stepped down from politics.

Celebrity Gogglebox 2020 will air tonight on Channel 4 at 9pm.

END_OF_DOCUMENT_TOKEN_TO_BE_REPLACED

END_OF_DOCUMENT_TOKEN_TO_BE_REPLACED
Recent Posts
We and our partners use cookies on this site to improve our service, perform analytics, personalize advertising, measure advertising performance, and remember website preferences.Ok