Harry Redknapp, 72, and his spouse, Sandra, have been married for 51 years and the former footballer appears to be more in love than ever before.

Talking about his beloved spouse, the I’m A Celebrity… Get Me Out Of Here! winner admitted he doesn’t think he could go on without her ever being in his life.

He told the told Irish Examiner: “I don’t think I could live without her.”

Speaking about his long marriage, he stated: “We got married at 21. I don’t know what the secret is.

We got married at 21. I don’t know what the secret is

“We just get on great together. I’m just madly in love with her.”

It came after she battled sepsis last year, just before Harry was crowned King of the Jungle on the ITV show.

And Harry told the publication he is still concerned with her health as he said she is in need of a hip replacement.

He spilled: “I’ve got to find a good surgeon to do a hip replacement for her.

“She’s struggling a bit, she’s in a lot of pain, so that’s my main concern for her at the moment.” 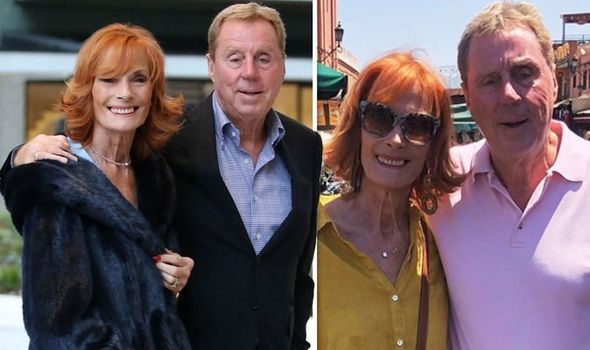 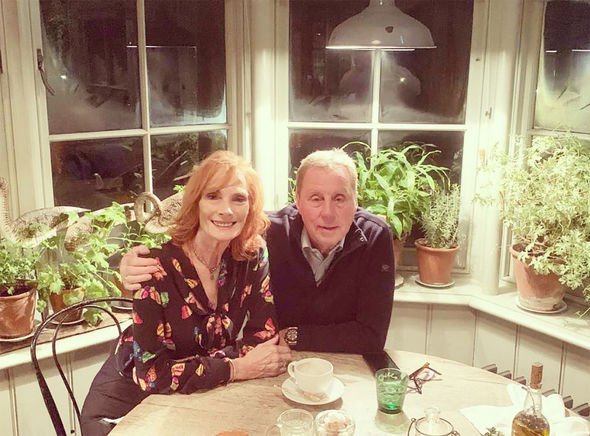 Meanwhile, Harry, who will be the co-manager of the World XI team at Soccer Aid, appeared on Piers Morgan’s Life Stories last night.

On the chat show, the ex-football manager discussesd his son Jamie Redknapp’s split from Louise Redknapp.

Speaking about their divorce, he divulged: “I was choked. Absolutely. I just never ever ever could see that happening.

“I thought they were getting married forever. They were such a lovely couple together.“

He continued: “It came completely as a shock, out of the blue. They were not a showbiz marriage if you like. Lou just did not want to be anywhere without Jamie.” 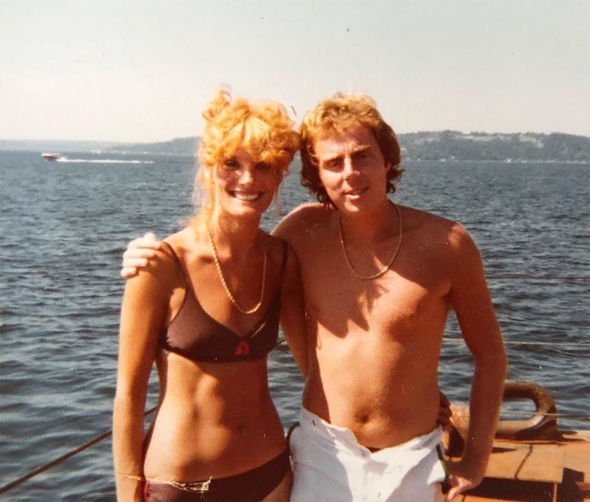 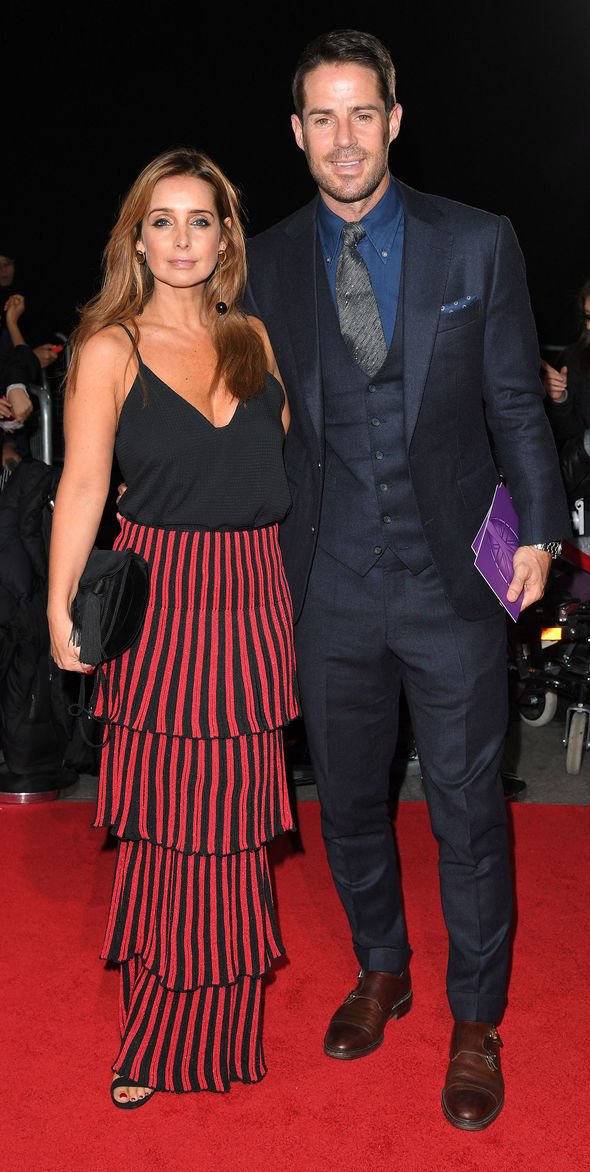 He admitted the divorce was “very sad” for himself and his wife Sandra but added Louise was happiest when she was with the kids and Jamie.

Harry said: “They were very, very down to earth the pair of them. And yeah me and Sandra it was a shock when it happened. Very sad.

“It’s difficult. No-one knows what goes on behind closed doors do they in life? So you don’t know. It is sad.”

Jamie and Louise ended their marriage after almost 20 years of marriage.

The couple have two sons together, Charley, 13, and Beau, nine.