Harry Styles is devastated by the mass shooting in Copenhagen, where he was supposed to perform just hours later.

Harry canceled his concert Sunday … after a gunman opened fire at Field’s shopping centre, which is less than 2 football fields in distance away from the venue where Harry was supposed to perform later that night. 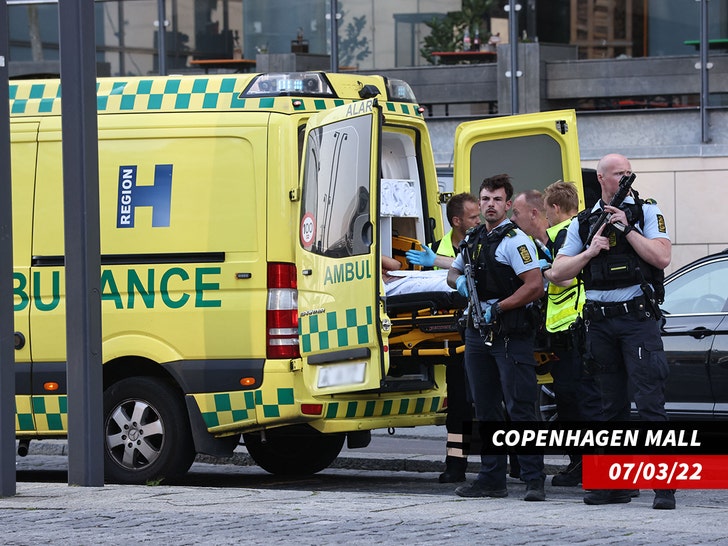 Harry said he was feeling utter “devastation” … “I’m heartbroken along with the people of Copenhagen. I adore this city. The people are so warm and full of love.”

He went on … “I’m devastated for the victims, their families, and everyone hurting. I’m sorry we couldn’t be together. Please look after each other. H.” 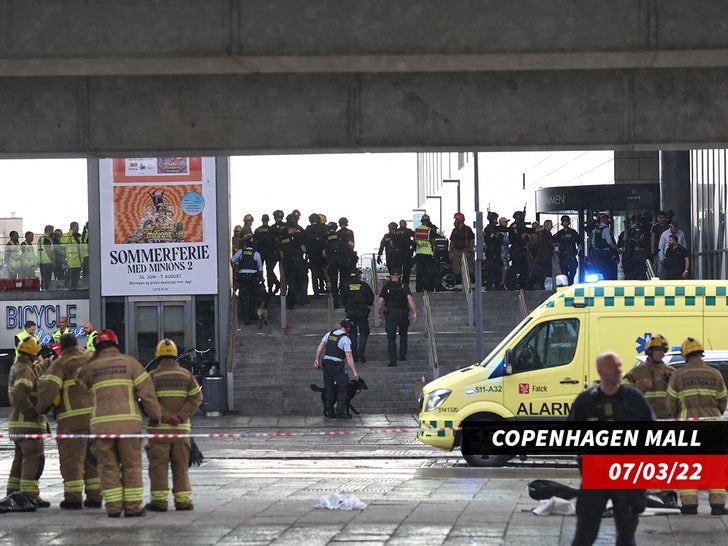 Police say the shooter was a 22-year-old Danish man, and they believe he acted alone. Authorities have not ruled out terrorism.

The gunman entered the mall with a rifle and then began firing randomly at people inside the mall.