Home » Celebrities » He Planned It! Inside Harry Styles and Olivia Wilde’s ‘Romantic’ Vacation

He Planned It! Inside Harry Styles and Olivia Wilde’s ‘Romantic’ Vacation

That’s amore! Harry Styles and Olivia Wilde are soaking up the sun on a sexy Italian getaway, which the musician planned, a source exclusively tells Us Weekly.

“Harry and Olivia are enjoying much needed R&R before they both have to go back to work,” the insider reveals.

Wilde, 37, is expected to start filming Babylon, a 1920s-set drama directed by La La Land‘s Damien Chazelle, in late July in California while the One Direction alum, 27, “has another project lined up.” 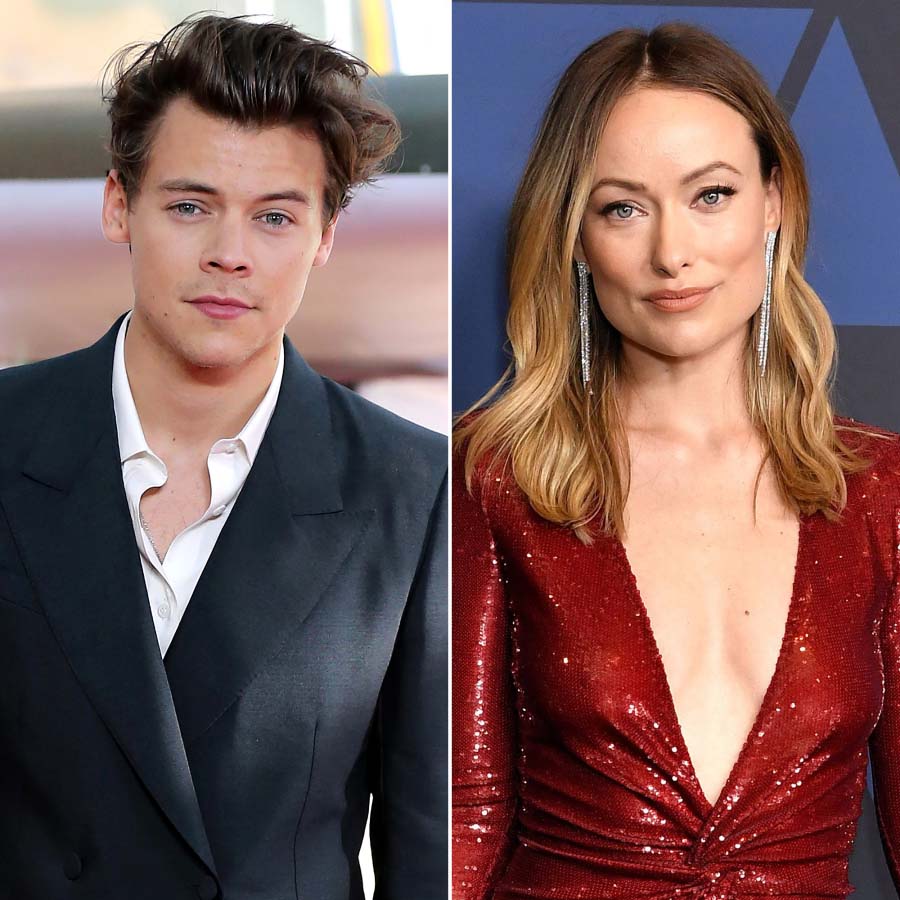 The two have been nearly inseparable since they filmed Don’t Worry Darling, the 1950s-set psychological thriller directed by Wilde and starring Styles. The movie, which also stars Florence Pugh, Chris Pine and Gemma Chan, wrapped filming in February, and the “Watermelon Sugar” singer went straight to another movie set — followed by his new girlfriend.

“[Wilde has] been supporting him by staying at his place in London while he filmed My Policeman, so now they’re just enjoying this time vacationing together before they’ll be apart again,” the source explains.

That’s a Wrap! What to Know About Harry Styles’ Movie ‘My Policeman’

The two were spotted sharing kisses, snuggling and swimming on a yacht outing in Monte Argentario, Italy, over the 4th of July weekend. Styles “wanted to treat her to an Italian getaway” before their work takes them to different spots.

“It couldn’t be any more romantic,” the insider says. “It’s been just the two of them and their bodyguards.”

Wilde and the “Fine Line” singer were first linked in January, two months after Wilde and ex-fiancé Jason Sudeikis announced the end of their nine-year relationship. They were photographed attending Styles’ manager’s wedding together, and the Grammy winner reportedly referred to Wilde as his “girlfriend.”

“Harry and Olivia had chemistry almost instantaneously on set,” a told Us in January after photos of the duo went viral. “It was only a matter of time before they got together.”

Their flame is still going strong more than six months later, with “chemistry [that] is off the charts,” the insider told Us after they were spotted in Italy earlier this month.

Though Wilde has moved on from Sudeikis, the two are still in each other’s lives. They share children Otis, 7, and Daisy, 4.

The two are said to be “co-parenting well” post-split and are “doing their best at giving their kids a normal life.” Their son and daughter, of course, remain “their number one priority.”