GMB: Helen McCrory asked by Kate about her 'croaky' voice

Peaky Blinders actor Helen McCrory has died at the age of 52, her husband Damien Lewis has confirmed. The news of her passing came earlier today in an emotional tribute. 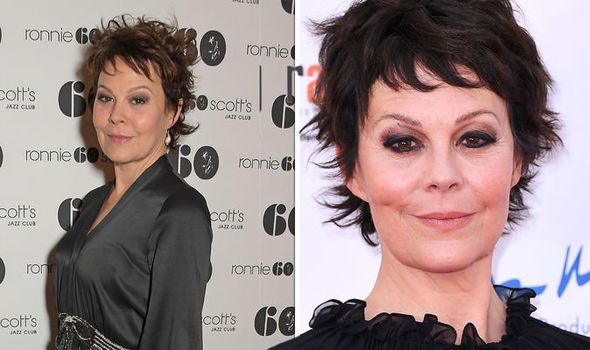 How did Helen McCrory die?

Lewis confirmed the news on Twitter today, revealing his wife had died of cancer.

He penned: “I’m heartbroken to announce that after an heroic battle with cancer, the beautiful and mighty woman that is Helen McCrory has died peacefully at home, surrounded by a wave of love from friends and family.

“She died as she lived. Fearlessly. God we loved her and know how lucky we are to have had her in our lives. She blazed so brightly. Go now, Little One, into the air, and thank you.”

Helen and Damien had been married for 14 years and have two children together.

Their daughter Manon was born in September 2006 and their son Gulliver in November 2007.

This is the first time McCroy’s health battle was made public.

The actor is best known for playing Aunt Polly in the BBC drama Peaky Blinders.

However, she has also had major roles in Harry Potter, Skyfall and Fearless. 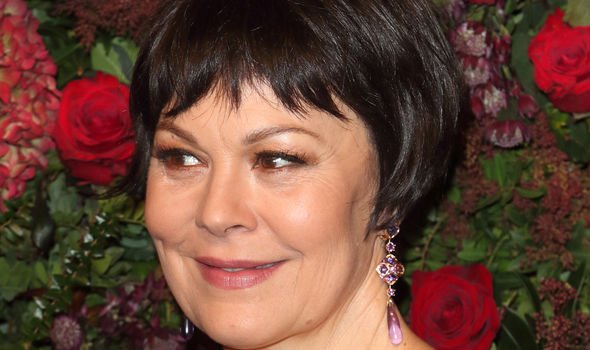 Away from the screen, McCrory was well known for her charity work, including helping feed frontline workers during the pandemic.

The star was latest seen last month when she gave an interview to Good Morning Britain about her latest charity project.

She appeared alongside Lewis to discuss their work with the Prince’s Trust.

During the interview, host Kate Garraway asked if she had a sore throat.

Helen then joked back to her: “I’ve got children.”