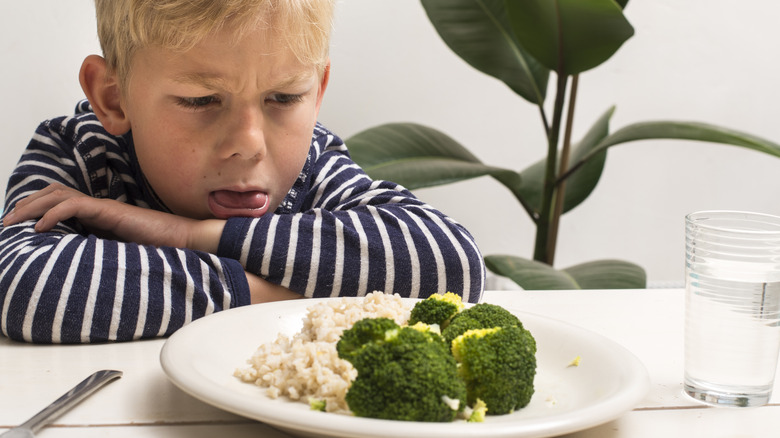 If you are a parent or guardian, you probably already know that preparing a  kid’s lunch is one of the most difficult tasks of the day. You want to feed nutritious food to your children and make sure they’re not missing out on entire good groups.

Your worries are genuine, as a study conducted by the Nestle Research Center in Lausanne, Switzerland, showed that out of a total of 4,800 school-going kids, approximately 7% to 20% were found to be skipping their lunches at least once a week (via Reuters).

“Overall, the lunch meal is very important for helping children meet their nutrient needs,” Alison Eldridge, the co-author of the study, told Reuters.

Aside from your concerns related to providing nutrition to your kids, you also want them to enjoy their meals. As a result, it becomes quite a challenge to strike a balance. Ideally, kids don’t want to eat the same food items for lunch every day, so you have to be creative. But children mostly refuse to eat their lunch because of some common mistakes mothers make.

Read on to find out about the huge sin you’re committing when making your kid’s lunch.

Avoid this mistake when preparing lunch for kids 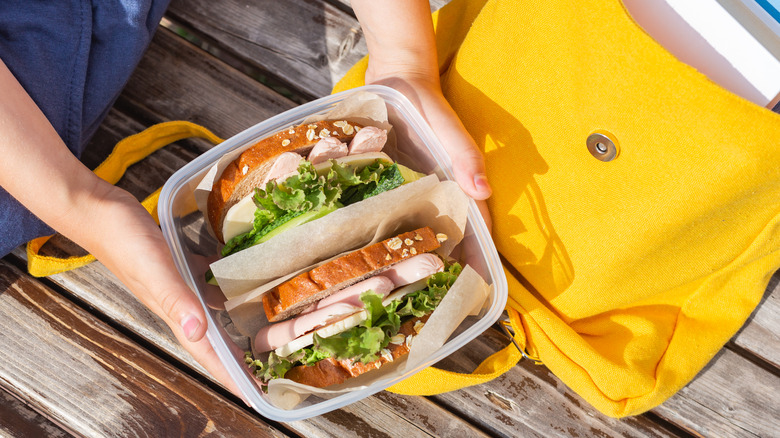 One of the biggest mistakes that parents often make when preparing their kids’ lunch boxes is to let the food get soggy. For instance, when you’re preparing a sandwich, you often add veggies like tomatoes which end up making the bread wet and soggy after a few hours. Most children tend to lose their appetite at the very sight of a soggy sandwich (via Global News). Secondly, if you are packing your kids’ lunch a night before, chances are the veggies would become stale and mushy by lunchtime.

Speaking to the outlet, Krista Leck Merner — a nutritionist based in Canada — said that texture matters a lot to kids, so a soggy sandwich can be a huge turnoff for them.

So, the next time you’re planning to make a sandwich, a wrap, or a salad for your kid’s lunch, make sure you put veggies like tomatoes, lettuce, and bell pepper, in a separate container so that they don’t release water and make the sandwich soggy. Besides, toasting the sandwich can also prevent the sandwich from becoming too soft (via Global News).

Another sin you commit when packing a kid's lunch 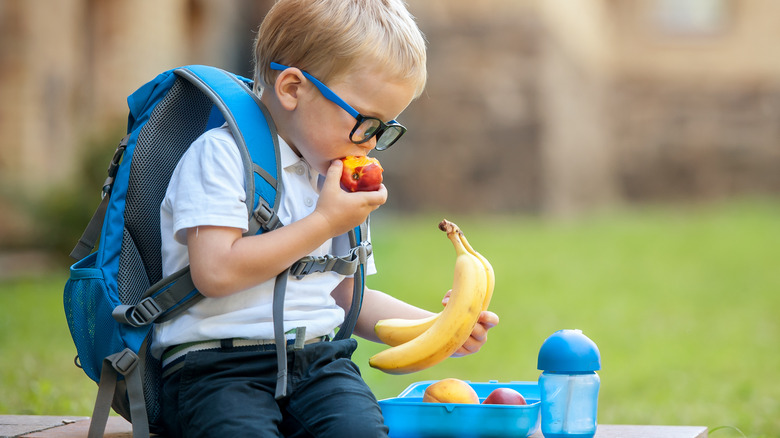 Just like soggy sandwiches and wraps can turn your children off, giving them too much to eat could also be quite off-putting. Even if your child eats a relatively bigger portion at home, they wouldn’t necessarily do the same at school too. Kids are mostly distracted during their lunch break and want to finish eating as soon as possible due to the chaotic lunchroom and time constraints at school (via Real Mom Nutrition).

According to the blog, instead of packing a huge sandwich or stuffing too much food into your child’s lunch box, try to give them smaller amounts of different food. For instance, a handful of nuts, a fruit, a tiny sandwich, and a small portion of boiled veggies would be more appealing to kids than a big serving of pasta.

Secondly, don’t be too repetitive when it comes to your kid’s lunch as it would easily bore them. “When kids get bored, we’ll see them trade their lunches for something less healthy,” Leck Merner told Global News. Therefore, if you give them veggies every day, try to break the cycle and come up with a different idea.