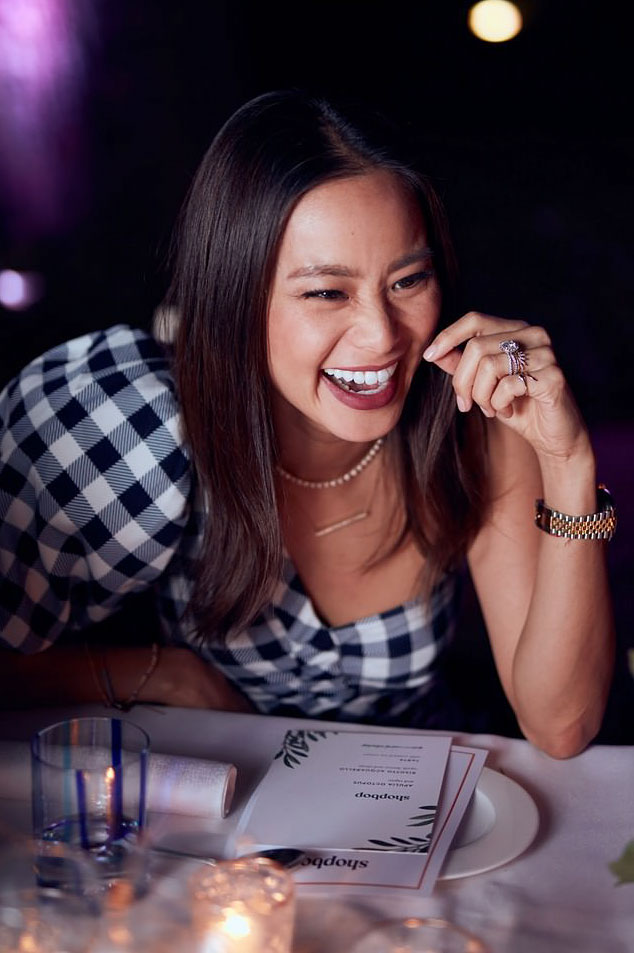 Celebs were out and about this week, from Jamie Chung taking a stylish trip to Italy, to Cole Sprouse and Lili Reinhart enjoying a movie date, to Frankie Delgado celebrating his birthday. Read on to see more of what the stars have been up to!

— Jadakiss celebrated his birthday at 1OAK NYC and performed his hit songs for a packed crowd.

About Last Night: See the Best-Dressed Stars on the Red Carpet and Beyond 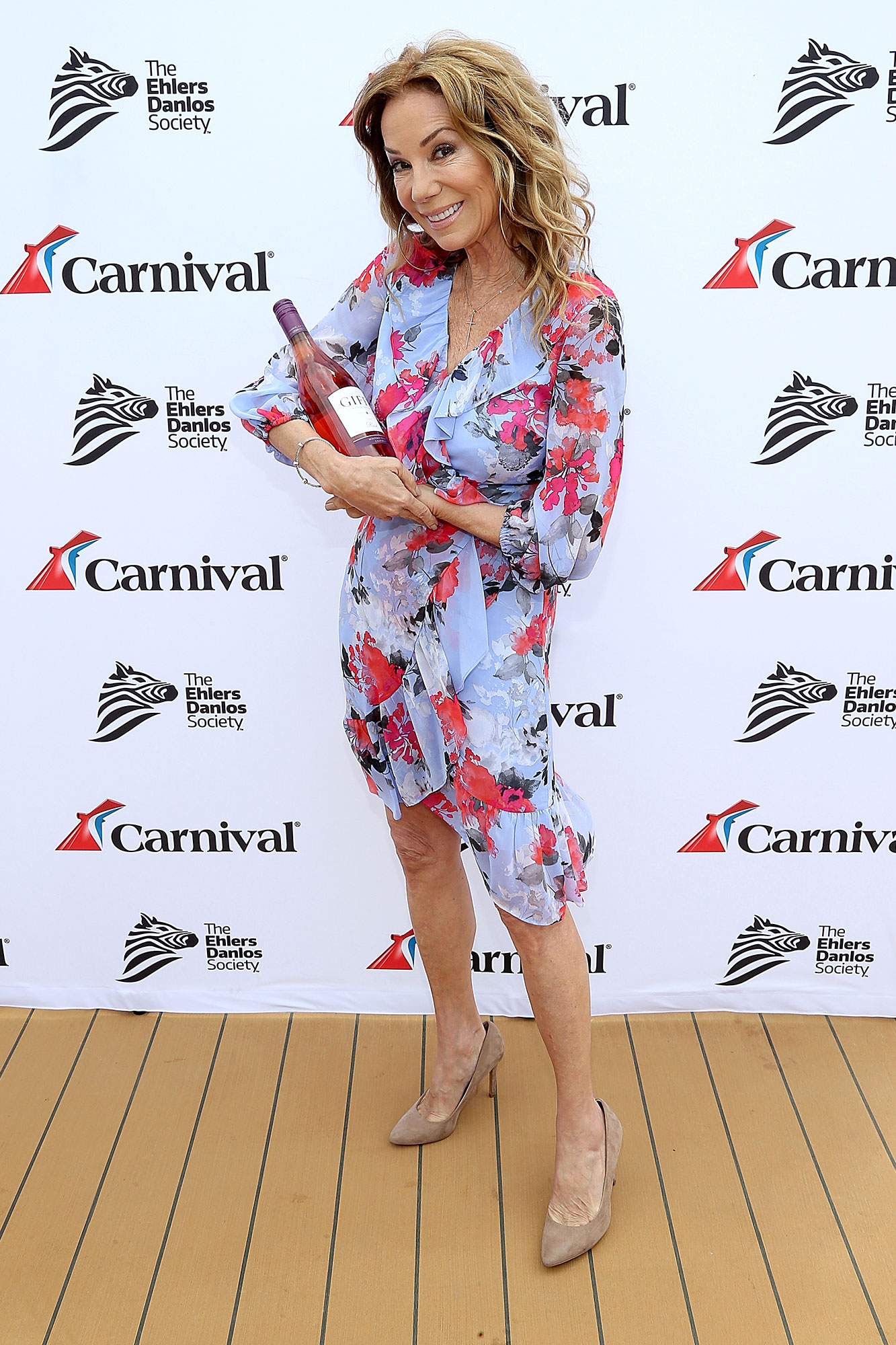 — Rich The Kid stopped by Up&Down with Jay Critch to celebrate the Memorial Day Weekend. 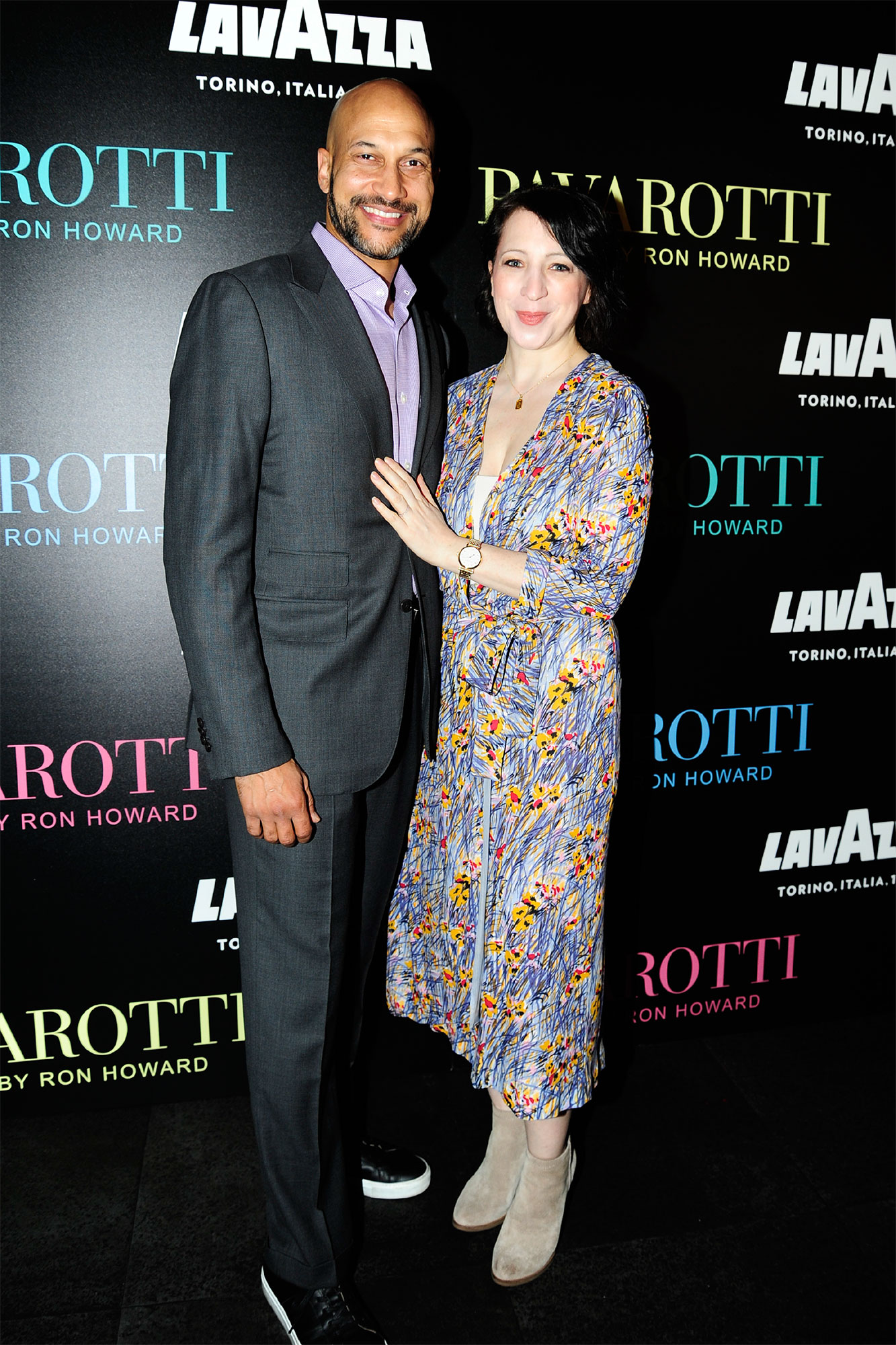 — Emily Ratajkowski took her dog for a walk in NYC while wearing a leopard top by Andjela and jeans. 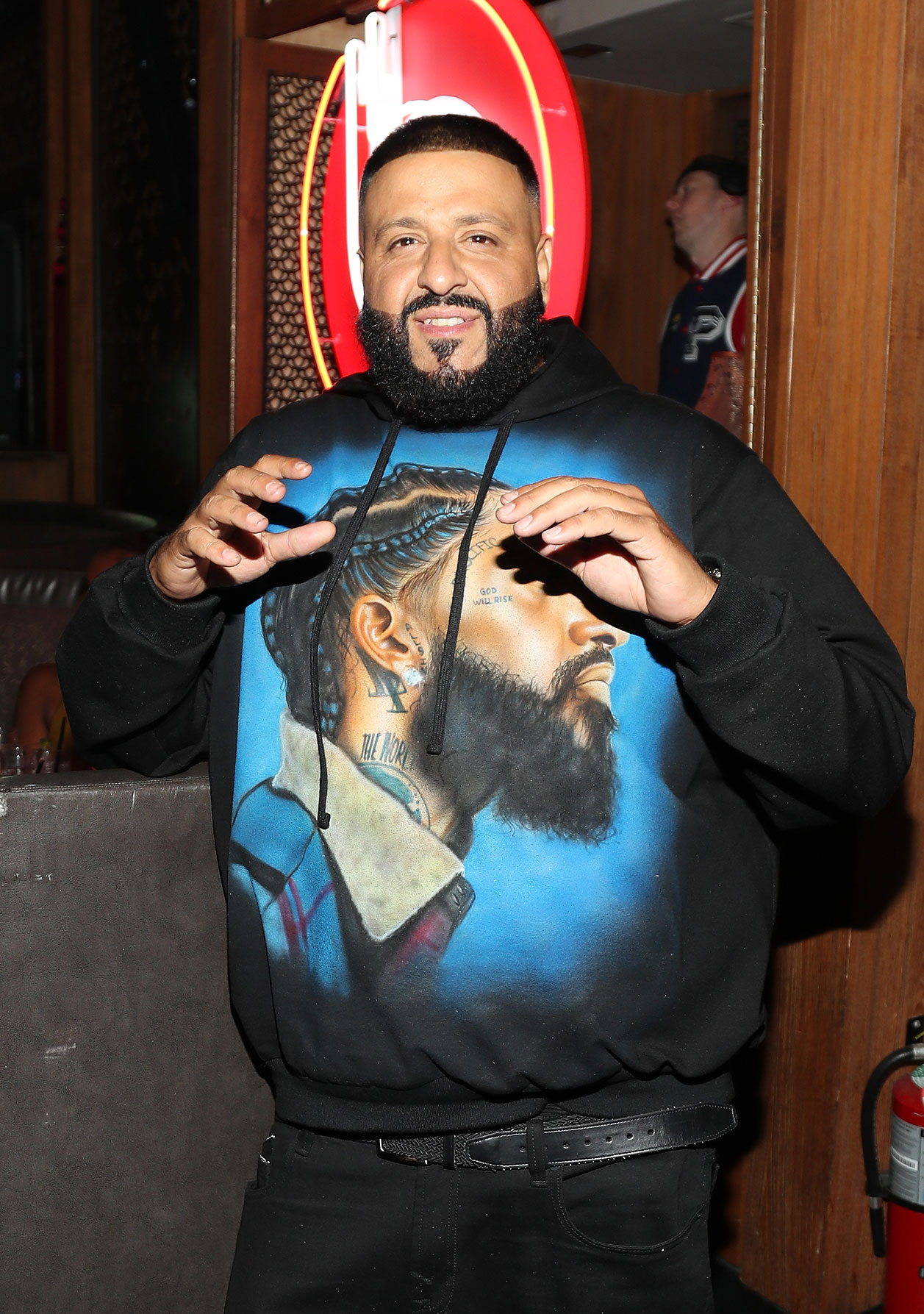 — DJ Khaled attended a private dinner hosted by Beats by Dre and sponsored by CÎROC Summer Watermelon at TAO Downtown in NYC.

About Last Night: From Blake Lively and Mandy Moore to Selena Gomez and Kim Kardashian, See What the Stars Wore

— Shane West celebrated Memorial Day with friends at The Barbershop Cuts and Cocktails at The Cosmopolitan of Las Vegas.