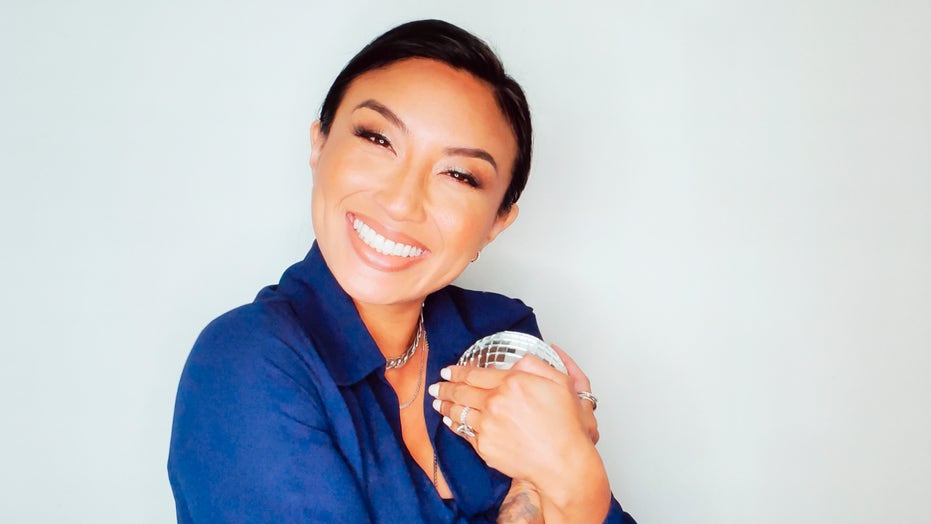 Jeannie Mai's journey on "Dancing With the Stars" was cut short after she was hospitalized for epiglottitis.

The TV host, 41, underwent surgery for the potentially life-threatening condition and updated fans with a post on social media Monday night.

"I would never imagine ever having to write this, but I made it safely out of my emergency surgery. I will be forever grateful to Dr. Nasseri who identified my potentially life-threatening condition," Mai wrote." What simply started as a sore throat had unbeknownst to me become a dangerous infection that already closed at least 60% of my airway and resulted in a throat abscess that spread in a matter of 3 days."

Epiglottitis is when the tissue in the windpipe becomes inflamed and can block airflow to the lungs, according to Mayo Clinic.

Mai added that although she will be making a full recovery, she is "devastated" that she won't be able to compete any longer on "DWTS." 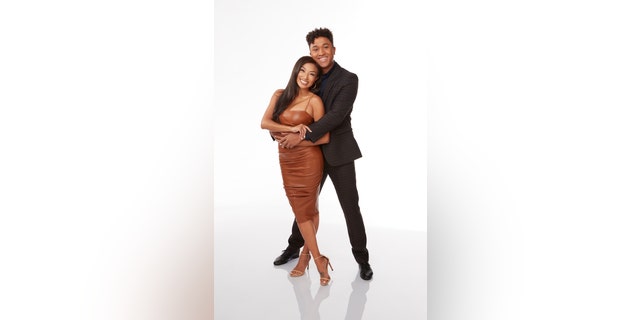 In a previous statement to Fox News, Mai said, "The last several weeks have been an amazing learning experience. I have pushed myself to new limits physically and mentally, and I am so proud of how far we’ve come. I can't thank my partner Brandon enough for being so supportive and believing in me. I also want to thank MAI fans who voted every week and I wish everyone else in the competition the best of luck!"

Reps for ABC and BBC Studios also told Fox News, "Jeannie has inspired us, along with millions of fans, with her energy and dedication. We wish her a full and speedy recovery. Since Jeannie had to withdraw from the competition, tonight’s show will feature the eight remaining couples and a single elimination."

"DWTS" host Tyra Banks told "Entertainment Tonight" she was “very caught by surprise” regarding the news about Mai. 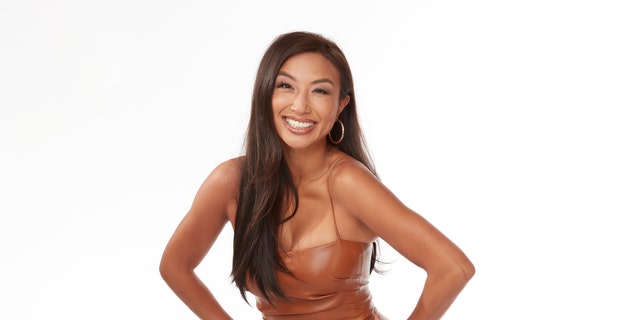 "Dancing with the Stars" competitor Jeannie Mai had to leave the show. (ABC/Laretta Houston)

"I think she's one of the strongest dancers here. She's so effervescent, so warm and so sweet,” Banks, 46, told the outlet on Monday. “Even just running into her in the hallways here, we were social distanced so we have to keep walking while we talk, but there's always these moments and I felt very connected to her. So I'm very sad."

"When you see someone and they're doing great, they're doing fine, and then hearing something like this, it's just very sad," added Banks. "No, not at all. Which is so interesting. Didn't hear anything, see anything. Nope. Nothing."

END_OF_DOCUMENT_TOKEN_TO_BE_REPLACED

END_OF_DOCUMENT_TOKEN_TO_BE_REPLACED
Recent Posts
We and our partners use cookies on this site to improve our service, perform analytics, personalize advertising, measure advertising performance, and remember website preferences.Ok