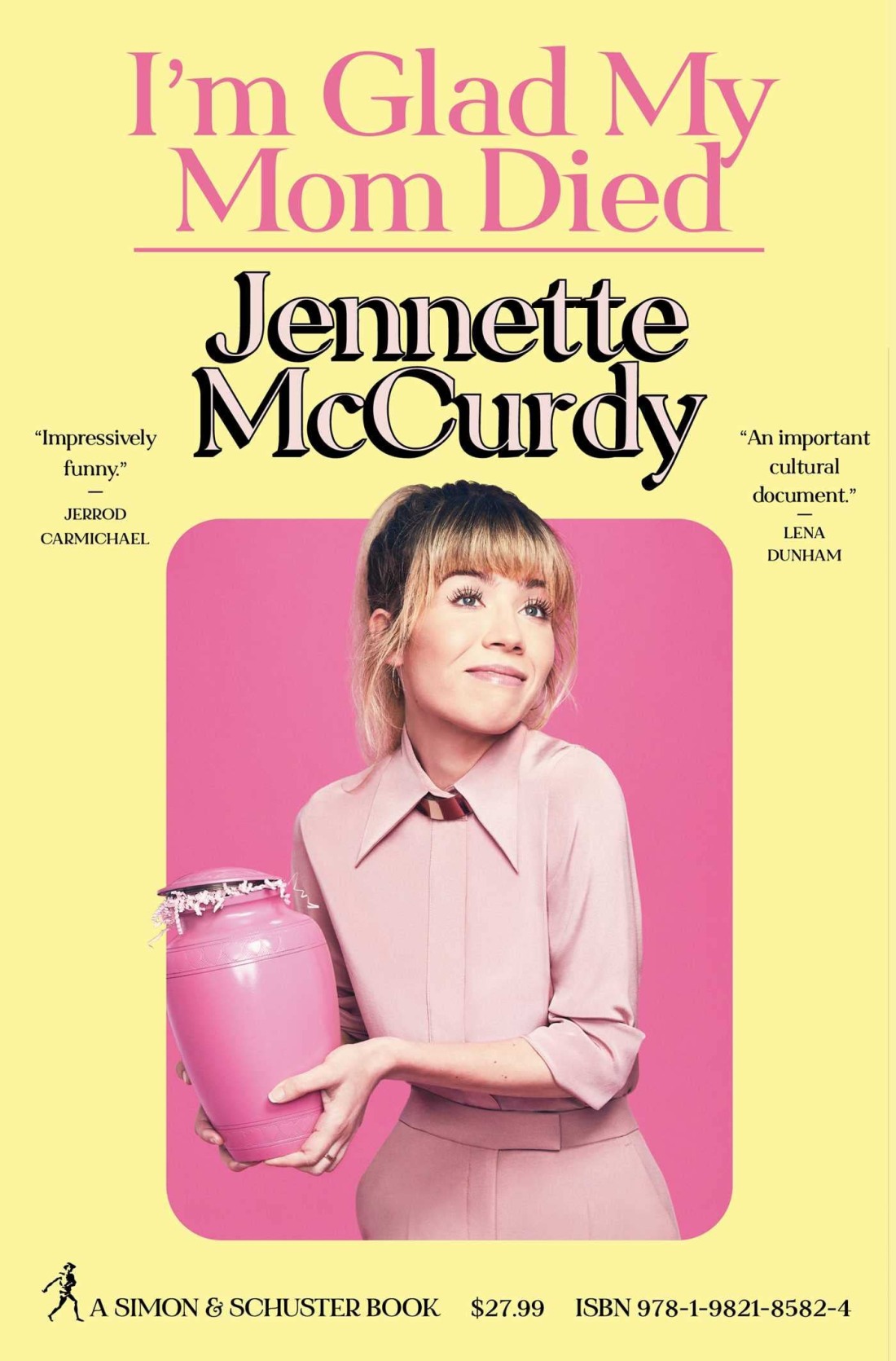 Jennette McCurdy is a 30-year-old actress, writer and comedienne. She’s best known for her child-acting days on iCarly and Sam & Cat, although she worked steadily in film and TV through most of her teen years and 20s. She’s written a memoir called I’m Glad My Mom Died. In it, she reveals that her mother physically and psychologically abused her throughout her childhood and early-adulthood. She also reveals a lot about the environment around Nickelodeon, and specifically around the set of Sam & Cat, with “The Creator” Dan Schneider. Schneider is gone from Nickelodeon and the network has done a lot to hush up his abuses. McCurdy reveals that the network offered her $300K in hush money, which she refused:

Years removed from her time on the Nickelodeon series iCarly and Sam & Cat, former child star Jennette McCurdy has a lot to say about the experience. In another excerpt from I’m Glad My Mom Died, published this week by Vanity Fair, McCurdy describes harassment she says she endured from a male boss she refers to only as “The Creator” — and the money Nickelodeon allegedly offered her to stay quiet about it.

McCurdy writes that “The Creator” offered her her first taste of alcohol when she was only 18 years old, at a private dinner they were having ahead of the launch of Sam & Cat, an iCarly spin-off on which she costarred with Ariana Grande. At this same dinner, McCurdy says, “The Creator” gave her his coat and massaged her without consent.

“My shoulders do have a lot of knots in them, but I don’t want The Creator to be the one rubbing them out,” she writes. “I want to say something, to tell him to stop, but I’m so scared of offending him.”

The excerpt then jumps ahead a year, to the final days of Sam & Cat, when McCurdy was drinking so much alcohol that her body broke out in puffy welts every time (“doesn’t matter to me, the buzz is worth the welts”). By this point, she says, “The Creator” was barred from interacting with actors on set by the network following “accusations of his emotional abuse.”

At her next meeting with her team of agents and attorneys, McCurdy says, she was overjoyed to hear of Sam & Cat’s cancellation — but disturbed to hear that Nickelodeon was offering her $300,000 as a thank-you gift, because “that doesn’t sound like Nickelodeon.” Told by her team that the only condition of the money was that she never talk publicly about her experiences with Nickelodeon and “The Creator,” McCurdy refused what she calls “hush money.”

“What the f—? Nickelodeon is offering me three hundred thousand dollars in hush money to not talk publicly about my experience on the show?” she writes. “My personal experience of The Creator’s abuse? This is a network with shows made for children. Shouldn’t they have some sort of moral compass? Shouldn’t they at least try to report to some sort of ethical standard?”

This poor woman. I don’t know if Vanity Fair/EW is leaving out a chunk of McCurdy’s experiences or if she didn’t include everything in this book. I strongly suspect that she’s still processing what happened to her overall, not only on that show but with her mother’s abuse too. It’s reprehensible that Nickelodeon has gotten away with this coverup of Dan Schneider’s time with the network too. There were rumors for so many years. So many girls, so many child actors, have spoken obliquely about what he did to them. 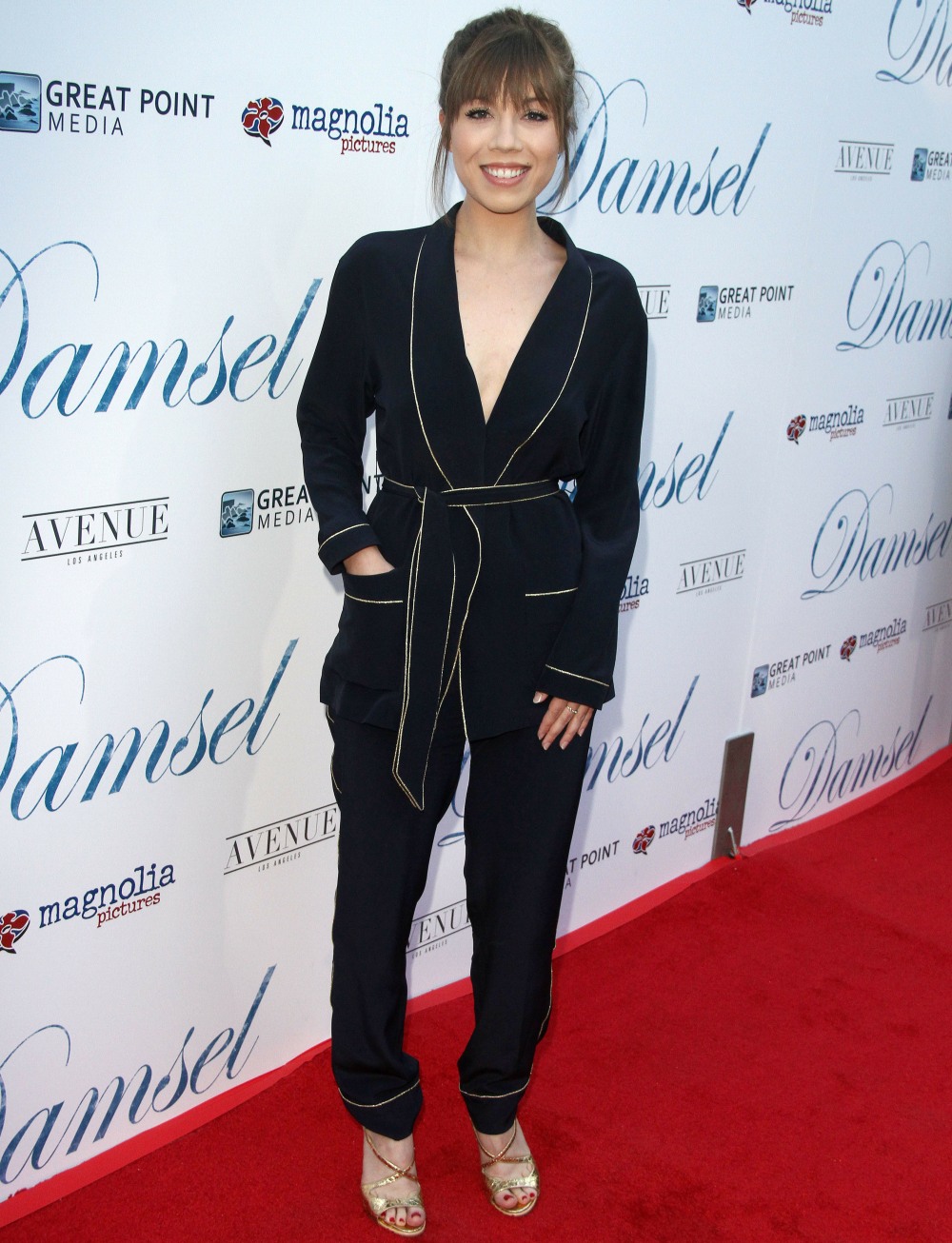