Jenny Ryan, 37, seemed tempted to go along with a cheeky move suggested by her Celebrity Masterchef co-star Dom Parker when she was competing on the BBC show. The Chase quizzer giggled with glee when the former Gogglebox star urged her to steal some truffles from the set while they prepared their latest meal on the programme. Jenny was seen gathering ingredients to prepare a pizza and side dish in a recent episode. The TV personality was able to choose from a selection of meats, seafood, cheeses, fruits and vegetables.

However, while she was browsing the range of foods, Dom pointed out a delicious treat from the collection.

He snuck up behind The Vixen star and mischievously whispered: “Truffles!

“Stick that in your back pocket.”

Jenny seemed to find the instruction very amusing as she giggled away while clutching onto the luxurious food item.

Elsewhere on the show, the Chaser left Masterchef judges stunned with a dish for an imaginary friend.

She prepared her very own cockle pie in a bid to impress judges John Torode, 54, and Gregg Wallace, 54, to stay in the competition. 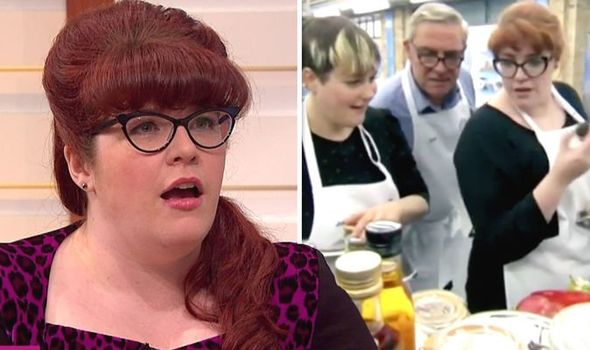 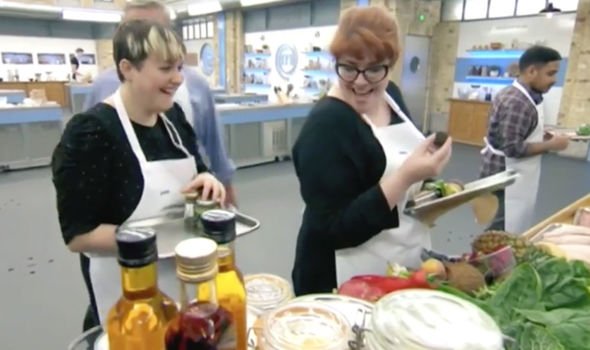 Jenny went on to leave the chefs speechless as she revealed who she was dedicating her recipe to.

The general knowledge expert told them she was making pie, chips and peas, describing it as, “the kind of thing you eat when you’re on the seafront in Blackpool”.

After divulging details about her choice of dish, John quizzed the star: “Who it’s for?”

She replied: “I’ve created it in honour of my childhood best friend Brenda Cockle, who I met in a book shop in Blackpool when I was about four.

“She was a grown up, she had long red hair, she was clever, she was educated and travelled the world.” 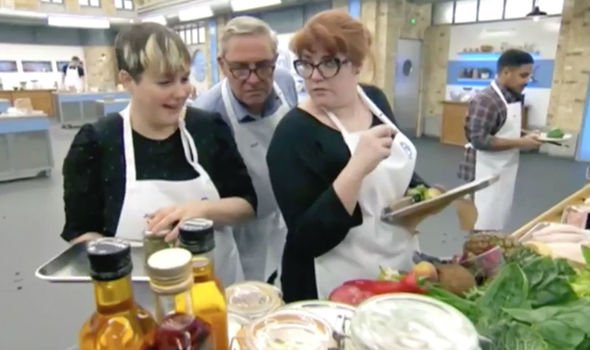 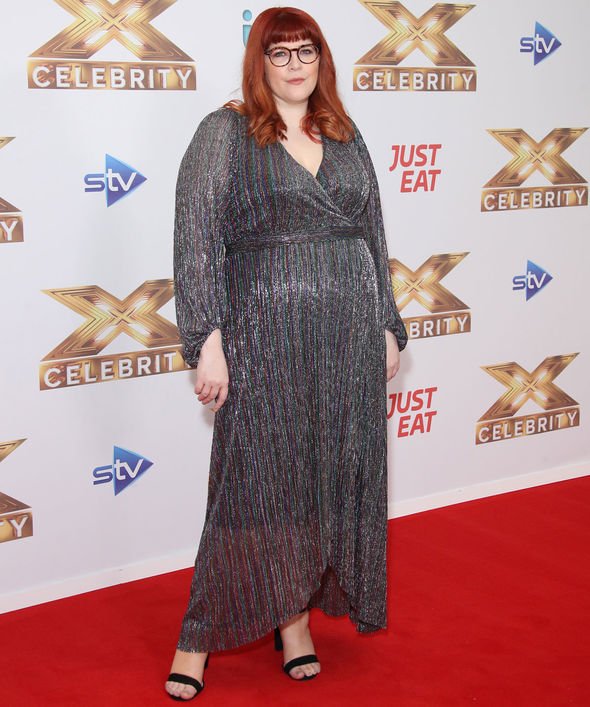 When John appeared surprised by her response, she added: “She was famous, a singer, she was a bit of everything that I always wanted to be.”

Smirking, she continued: “And she was also entirely fictional, so she was my best friend before I made any real friends.”

Gregg then jokingly asked: “Will Brenda like this dish?”

“She will, she likes seafood,” Jenny admitted. “She likes everything I like that, she’s quite mysterious.”

Unfortunately for Jenny, her meal failed to win over the panel and she became the latest celebrity to leave the competition.

The Chase airs weekdays from 5pm on ITV.

Celebrity Masterchef continues tomorrow at 9pm on BBC One.

END_OF_DOCUMENT_TOKEN_TO_BE_REPLACED

Bebe Rexha To Perform At Annual ‘Grammy In The Schools Live!’

Amy Hart has opened up about why she has chosen to freeze her eggs on the latest instalment of Loose Women . The Love Island

END_OF_DOCUMENT_TOKEN_TO_BE_REPLACED

END_OF_DOCUMENT_TOKEN_TO_BE_REPLACED
Recent Posts
We and our partners use cookies on this site to improve our service, perform analytics, personalize advertising, measure advertising performance, and remember website preferences.Ok