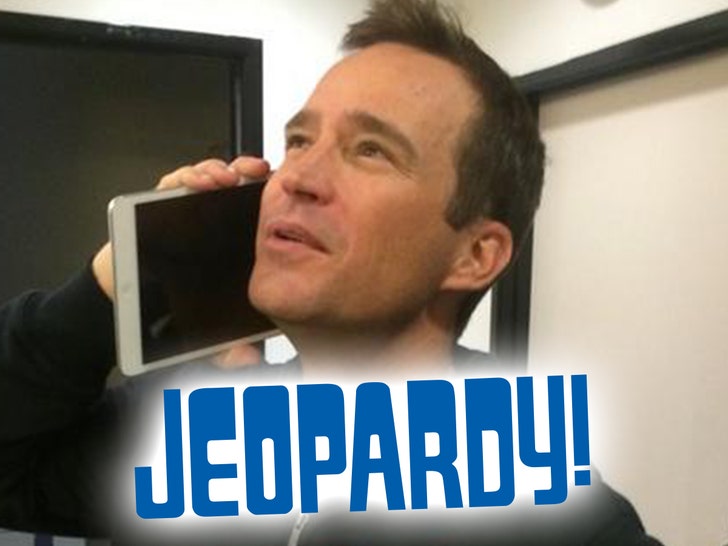 “Jeopardy!” executive producer Mike Richards is letting his coworkers know, he did NOT discriminate against pregnant models when he was an exec on “The Price Is Right” … and insists he would never stoop to that level.

Mike blasted out a memo to the “Jeopardy!” staff Monday, addressing the recently resurfaced allegations and reports that he’s going to become the next host of the famous game show.

Richards, who was named in two lawsuits, says the claims in the suits came out of employment disputes and don’t “reflect the reality of who I am or how we worked together on The Price is Right.”

Mike was accused of making insensitive comments about pregnant models, but he says … “I would not say anything to disrespect anyone’s pregnancy and have always supported my colleagues on their parenting journeys.”

The pregnancy discrimination allegations resurfaced in the wake of reports Mike is expected to take over hosting duties from the late Alex Trebek and usher in a new era of “Jeopardy!”

In his memo, Mike says he’s humbled and honored to be asked to host but says “no final decisions have been made” and it’s not his call even though he’s the EP.

As we reported … Mike guest-hosted ‘Jeopardy!’ back in February and absolutely crushed it. He’s hosted other game shows before, including “The Pyramid” and “Divided” as well as producing more than 4,000 hours of game shows.

But, Mike’s saying it’s not a done deal yet … so stay tuned.