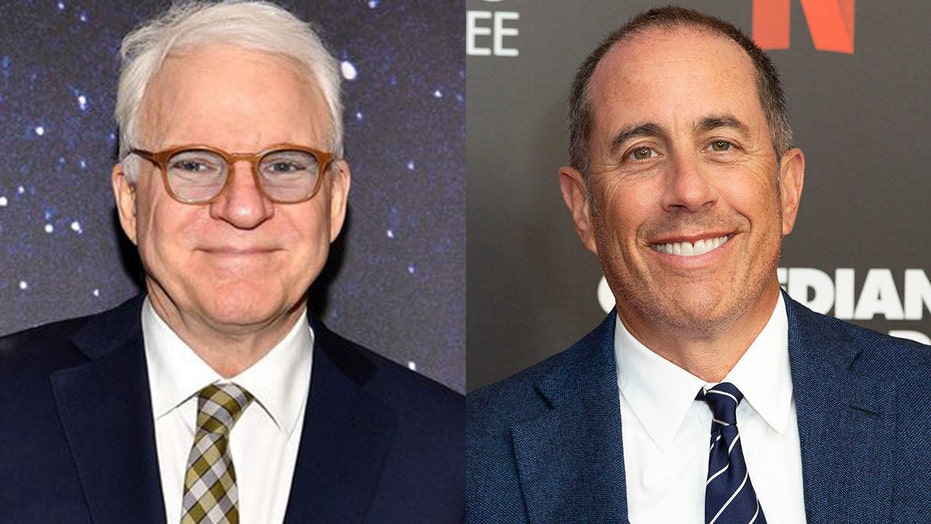 Legendary comedians Jerry Seinfeld and Steve Martin discussed the historic snubbing of comedies at the Oscars.

The two comedians got together for an hour-long virtual discussion about their careers as part of the New Yorker Festival Wednesday night, where the duo mentioned how Netflix has helped comedians gain a little recognition in the movie industry.

“I think for a long time, and actually until Netflix, comedians were just not as important, not as valuable, not considered major artists or real artists. But when Netflix came along and they started doing these specials with people and paying them like movie-star money, [it] was the first time people started to look at comedians like, ‘These people are as good as the actors, or as valuable,'” Seinfeld explained (via Deadline).

That’s when Martin joined in to note that the Oscars, considered the vanguard of excellence in the movie industry, often snubs comedy films as well as comedians.

“The absence of a comedy presence at the Oscars, at awards. It’s a lifetime of dismissal of comedy,” he said. “And we who make it know that we really work hard. You know, drama has an inherent weight and comedy has an inherent lightness. So, I mean I don’t worry about that, I don’t worry that comedians don’t get Oscars.” 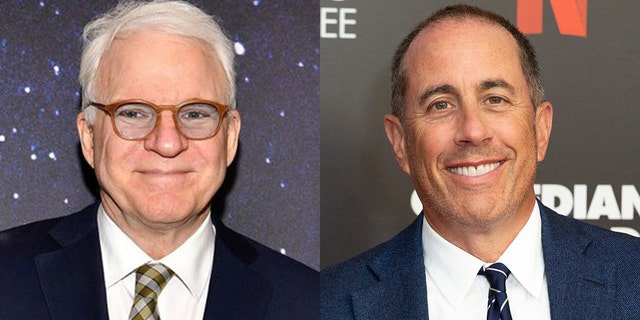 The duo, who have each had comedy specials released through Netflix, noted that the frustrating thing about comedians’ relationships to the Academy Awards is that they’re almost always tapped to host, even if they don’t get recognition for their year of work.

“I once wrote a piece for the New Yorker called 'Where Comedians are on Oscar Night.' Chris Rock is at home and Eddie Murphy is doing this but nobody is there. They need comedians to host it. I say, why don’t you just get an actor to host it,” said Martin.

They also discussed political correctness in comedy, noting that they have many friends in the business who have stopped agreeing to play colleges because the crowds can be so easily offended. Seinfeld, however, noted that he finds conquering the challenge of playing to any audience the most rewarding part of his craft.

“Sure. I had just heard some comedians tell me that they don’t want to play colleges. I never stopped playing colleges. I’ll play anywhere,” he explained. “And the rules are constantly changing. Culture is not a solid, it’s a liquid and that’s the excitement of comedy. It’s like jumping on the ocean surf and trying to swim… That’s what people come to see, can one person control this larger more powerful force that is facing them? That is the art and skill in comedy.”

END_OF_DOCUMENT_TOKEN_TO_BE_REPLACED

END_OF_DOCUMENT_TOKEN_TO_BE_REPLACED
Recent Posts
We and our partners use cookies on this site to improve our service, perform analytics, personalize advertising, measure advertising performance, and remember website preferences.Ok