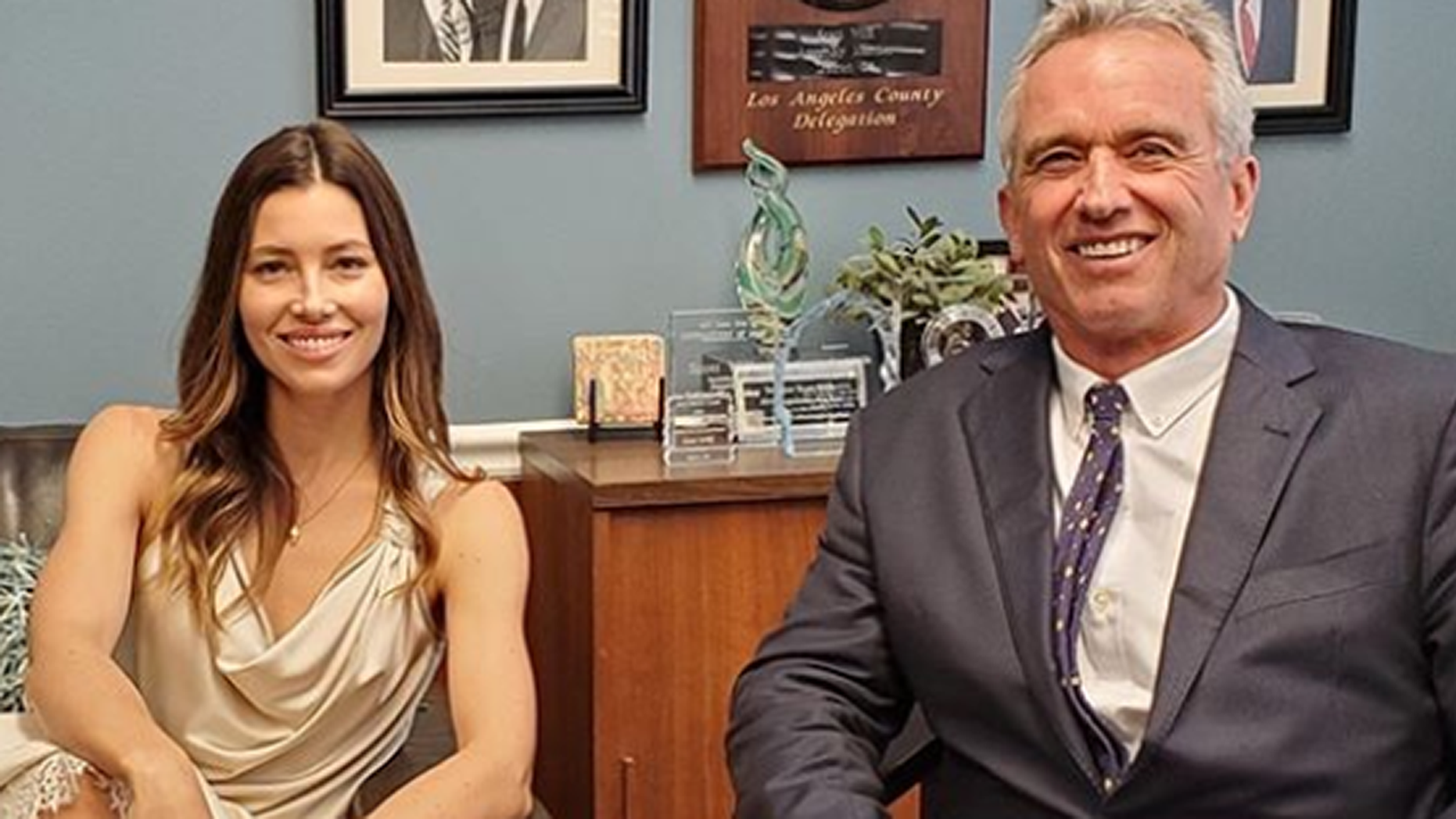 Jessica Biel visited the California State Capitol on Tuesday to lobby in support of what some consider to be an “anti-vaccination” stance against a bill that has been introduced in the state Senate, reports said.

The actress joined environmental activist Robert F. Kennedy Jr. to speak with lawmakers about her opposition to the bill, which pushes for greater oversight of medical exemptions from vaccinations for children.

“Please say thank you to the courageous [Jessica Biel] for a busy and productive day at the California State House,” Kennedy captioned an Instagram post.

Kennedy, who is the founder of Children’s Health Defense, strongly opposes the bill known as SB 276, which was introduced by Dr. Richard Pan,  a state senator and pediatrician.

Existing law that requires parents to file a written statement provided by a physician in order to exempt their child from vaccination. The proposed bill would require a form signed by an official from the State Department of Public Health.

The debate over whether or not vaccinations are safe for children is both complex and contentious, particularly since a recent measles outbreak in the U.S. Biel appearing to take a public stance on the matter caused much stir on social media.

“Apparently she and her husband Justin Timberlake will be bringing measles back,” read another tweet from author and journalist Jennifer Wright.