Joy Behars Vaccine Comments On The View Have Twitter Divided 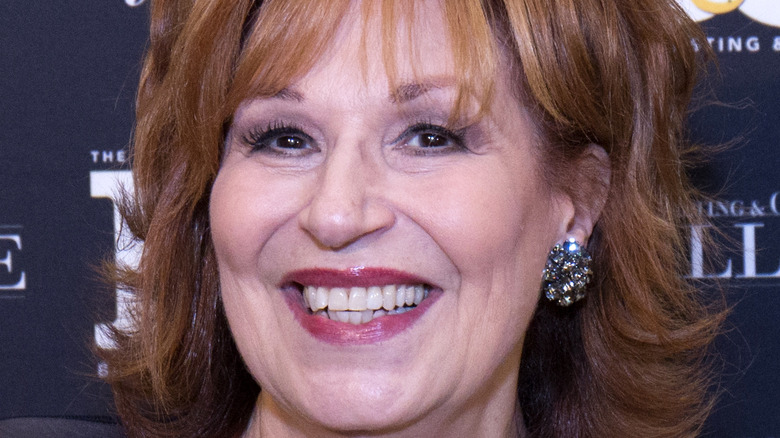 Over the past few months, actress and co-host of “The View” Joy Behar has made her opinion regarding COVID-19 vaccinations. In May, Behar argued with her fellow co-host, Meghan McCain about the hesitancy some conservatives have experienced about getting the COVID-19 vaccination. McCain argued that conservatives were only hesitant to receive the vaccine because of the claim that a component of the vaccine could lead to infertility. Behar fired back with a plea for conservatives to put aside their personal politics and get the vaccine. “You’re not owning the libs by not getting the shot,” Behar said on “The View,” according to Raw Story. “Nobody is growing an extra arm or head. Everybody is fine. It’s the people not taking it who are not fine. I’m sick of it.”

Yesterday, members of “The View” spoke with Dr. Michelle Fiscus, a pediatrician who was fired after she was accused of pushing too hard to get teenagers vaccinated. When “The View” co-host asked Behar if she agreed with teens being able to get the vaccine without their parent’s consent, the actress was quick to voice her support of this form of teenage independence. “We like to think we’re smarter than our kids, but a lot of times the kids are smarter than their parents,” Behar said on “The View,” according to Blaze Media.

Behar’s most recent comments about the COVID-19 vaccine have sparked a bit of controversy on Twitter. 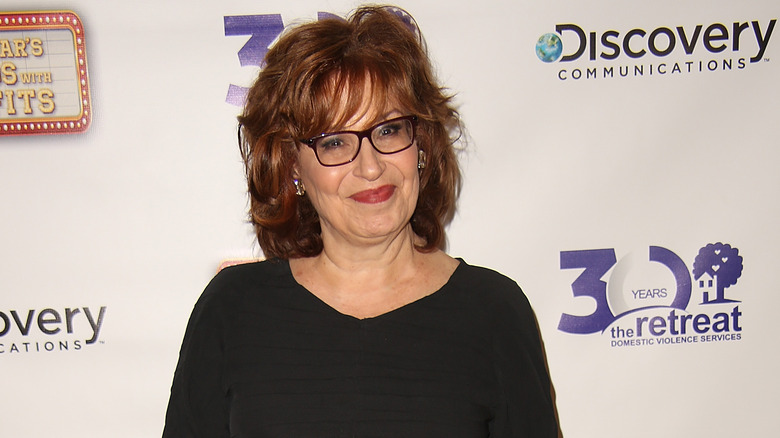 Earlier today, Justice Dominguez posted a clip from a segment of “The View” on Twitter in which Behar blasted the Republican Party for putting out false information about the COVID-19 vaccine. “I mean, we are entering what I see as a new version of the Dark Ages, thanks to the new Republican Party,” Behar said on the video clip posted to Justice Dominguez’s Twitter page. “I believe that they don’t want our kids to get vaccinated. By the way, they’re all getting vaccinated. Everybody on Fox has been vaccinated and you can be sure Donald Trump has. They lie about the vaccine, they put out false information about the vaccine.” Behar also went on to accuse the Republican Party of suppressing voting rights and denying climate change.

Twitter users proved to be very divided on the argument. Many users pointed out the fact that Behar seemed to be against getting the vaccine in September of 2020 when she said that she would only get the vaccine “after Ivanka [Trump] takes it” during a segment on “The View,” according to The Hill. Other users voiced their support of Behar. “I rarely agree with anything extreme thing she says, but she is right about this and the danger it still poses for those who are vaxed because of the variants it allows,” one Twitter user replied under Justice Dominguez’s tweet.